Fresh from its successful premiere at the Toronto International Film Festival, the initial reviews for The Woman King are now out, and critics are unanimous in praising Viola Davis’ fierce reinvention as an action hero and the film as a rousing, action-packed crowd-pleaser. 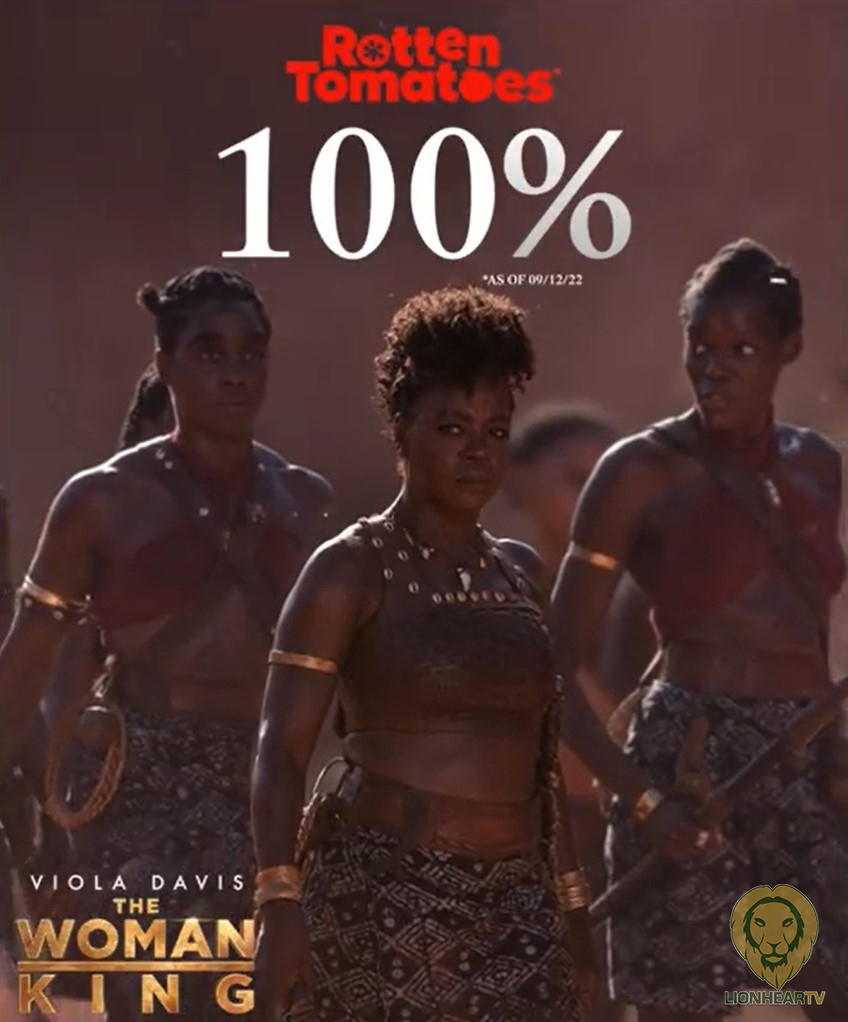 “It feels like the `Gladiator’ for Black women, and what a welcome surprise,” writes Variety. “With the right messaging and awards campaign from Sony Pictures, the film could be among the many consumer-friendly titles in the hunt for Oscar attention.” 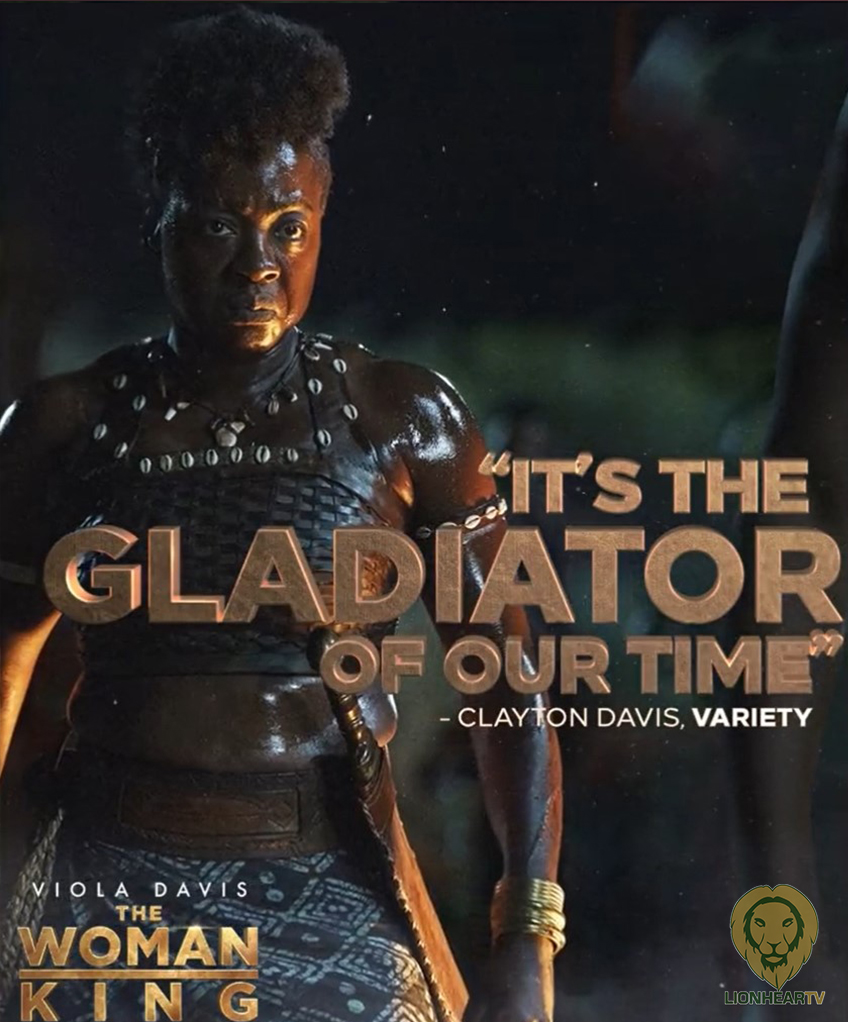 The Hollywood Reporter raves “Energetic performances and technical precision come together to glorious effect in Gina Prince-Bythewood’s rousing action film. It’s a lush, prime piece of entertainment in many respects.”

IndieWire says “The film is bursting with remarkable elements: a vivid and fully realized setting, eye-popping battle sequences, richly drawn characters, and wonderful performances from everyone.”

“The Woman King marks a ceasefire between two long-warring foes: Action and acting,” praises The New York Post, while The Guardian describes it as “a sturdy, rousing piece of studio entertainment, that makes both the new feel old and the old feel new.” 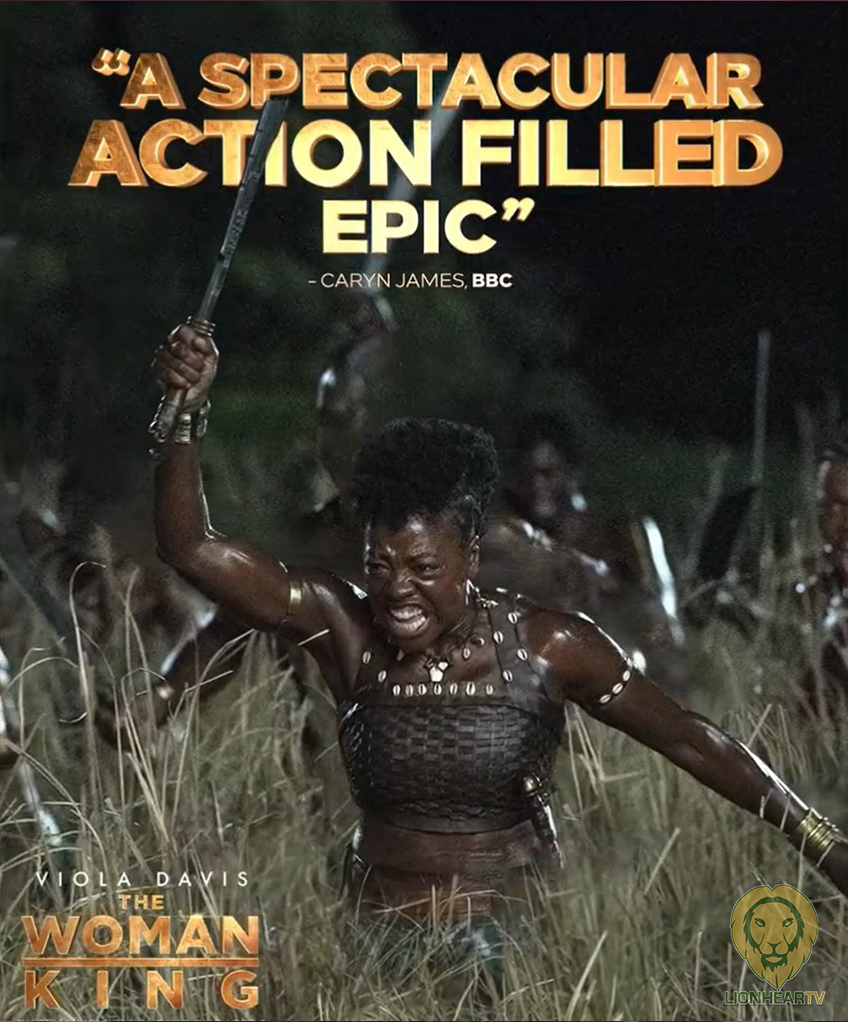 “Thrilling and enrapturing, emotionally beautiful and spiritual buoyant,” applauds RogerEbert.com. “The Woman King isn’t just an uplifting battle cry. It’s the movie that director Gina Prince-Bythewood has been building toward throughout her entire career.”

Finally, BBC attests that “The Woman King leans toward fantasy in its heroic moments, but is rooted in truth about war, brutality and freedom. It is a splashy popcorn movie with a social conscience.

The Woman King is the remarkable story of the Agojie, the all-female unit of warriors who protected the African Kingdom of Dahomey in the 1800s with skills and a fierceness unlike anything the world has ever seen. Inspired by true events, The Woman King follows the emotionally epic journey of General Nanisca (Oscar®-winner Viola Davis) as she trains the next generation of recruits and readies them for battle against an enemy determined to destroy their way of life. Some things are worth fighting for…