Here in the Philippines, it’s not hard to find people who’d say they grew up watching different anime shows. That’s because television networks used to broadcast several of these shows with Tagalog dubbing, especially during the 1990s. For many Filipinos, their penchant for anime has developed into a real passion over the years. 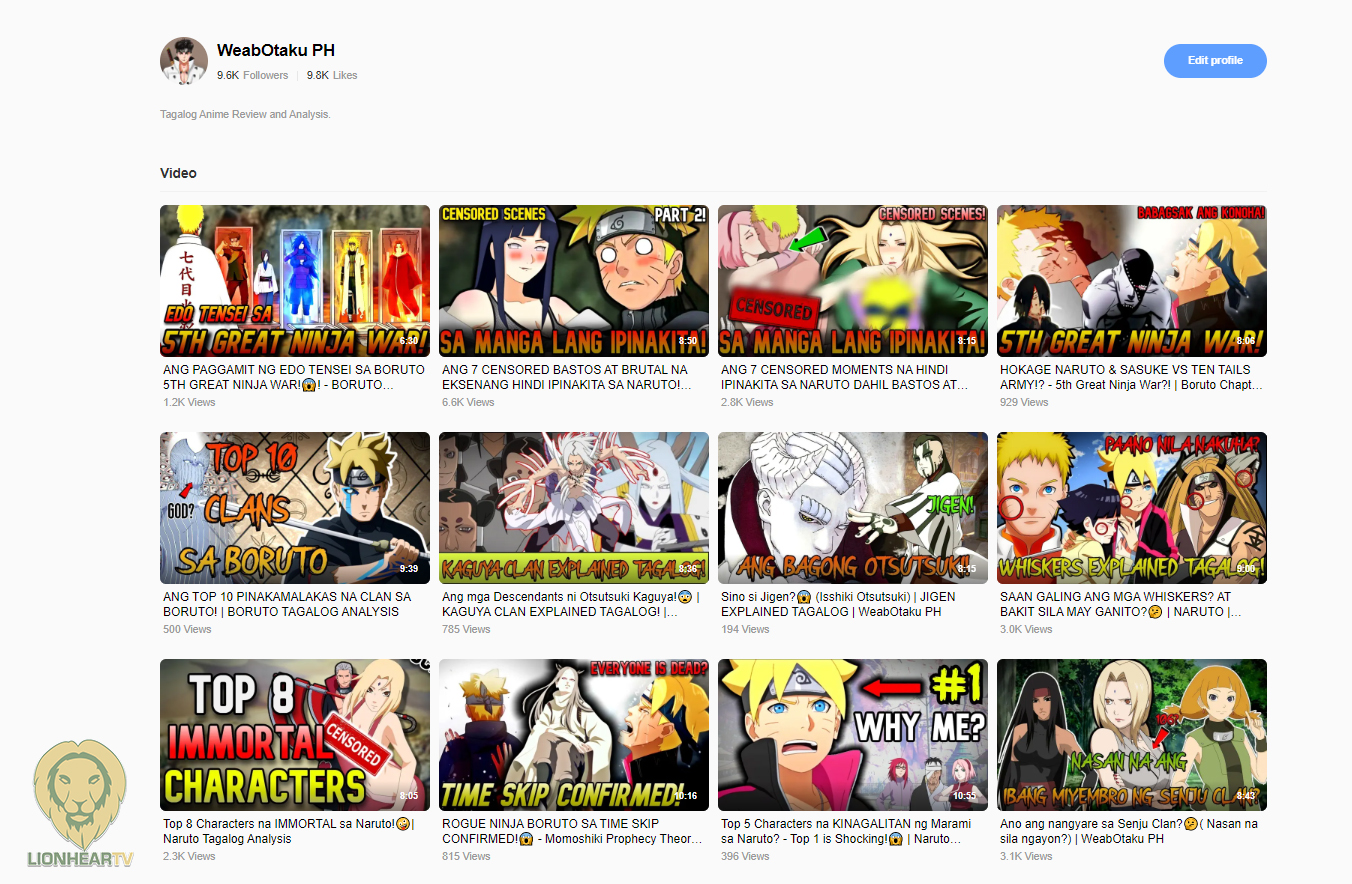 Today, we could see a vibrant community of anime lovers huddling in comic cons, cosplay conventions, and countless interest group meetups. There is now also a thriving group of content creators making significant contributions to cultivating the anime culture in the Philippines.

“Since I was a kid, around 5 to 6 years old, I have always been exposed to watching anime like Dragonball Z on TV. Whenever my siblings watched, I would also join them even if I didn’t really understand the shows yet at that time,” Mark Andrei Quemado shares. “Over the years, I became addicted to anime, tuning in to updates and new releases. Now I love watching anime regularly.”

Quemado is one of the many Filipinos today who’s using his love for anime as a content creator. Stories about big content creators are plenty, but it’s rare to hear from up-and-coming creators like Quemado. Here’s his journey.

It’s not surprising why content creators are flourishing in the Philippines these days. In July this year, the number of active social media users in the country has grown to 82%, with 55.7% of internet users watching vlogs at least every week. Hence, the opportunities and possibilities for budding content creators couldn’t be more obvious.

However, it seems that being a content creator requires not only passion but also persistence and the willingness to experiment and take risks. Before finding his niche, Quemado tried different types of content.

“At first, I tried creating my own channel where I eventually tried uploading gaming videos. There weren’t a lot of viewers but at least there were a few subscribers. After 2 years, I tried vlogs and reaction videos, but they didn’t work out. My only viewers were locals who know me,” he says.

In 2020, Quemado decided to use his passion for anime and created a channel to post videos of Tagalog anime reviews and analyses. In two years, he was able to rake in over 200,000 subscribers. Later, he decided to bring his content to Bilibili, the largest video platform in Southeast Asia for all things ACG (Anime, Comics and Games), where he now has nearly 10,000 followers. 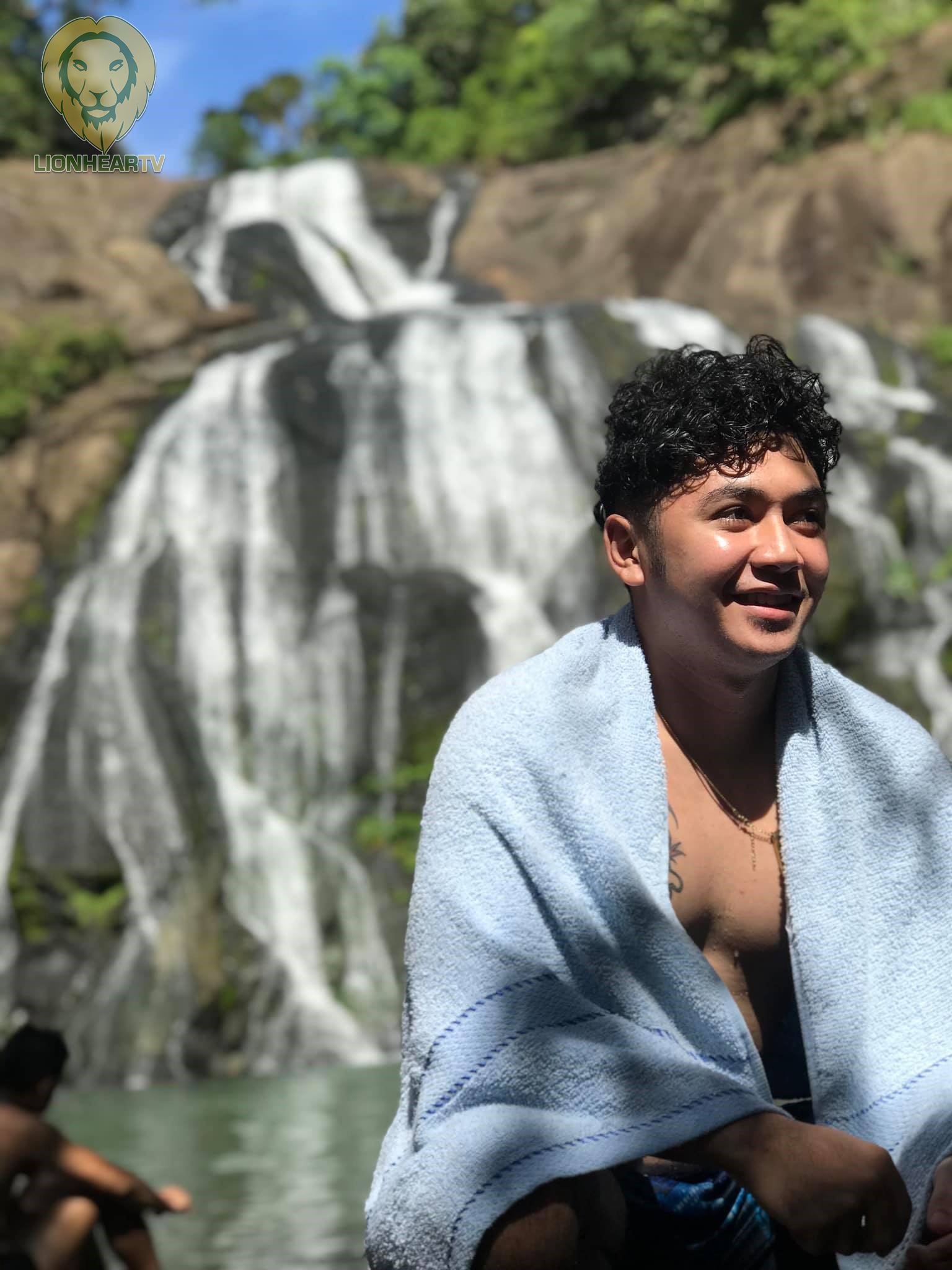 As an otaku himself, Quemado uses the username WeabOtaku PH, which is a combination of two words: weaboo and otaku. Weeaboo means a non-Japanese who has an intense interest in Japanese pop culture, while otaku usually refers to a hardcore anime fan or geek.

Experiencing tangible success as a creator doesn’t happen overnight. Even if it’s considered by many as a fun side hustle or a creative expression beyond a day job, there’s real work and creative process involved in consistently producing valuable or entertaining content, not to mention the endeavors to boost audience engagement. Quemado gave a glimpse of what goes into his own process:

“When someone asks in the comments, ‘Lods, why is Naruto’s clan gone?’ Since it’s not explained in the anime itself, I must do my own research, gather different opinions, and consider various theories from people on Reddit or other forums. Then, I write the script, record the voice-over, and proceed with editing,” Quemado shares. “When the video is ready, I think of a title that would easily attract my audience, then pick a thumbnail that could help the video get a lot of clicks.”

Quemado also said that when he was starting out, it took him several days to produce one video. “Back then, I only posted content once a week. Today, I’m able to create at least eight videos per month,” he says.

Learning continuously is also part of the process to become a successful creator. Quemado’s goal right now is to grow his channel, get more creative, and master analytics.

“I want to grow my channel and reach 1 million subscribers no matter what. I want to learn how to create better thumbnails and understand analytics more to better grasp how I should create videos that people will want to watch,” he says.

Content creators today are fortunate to be a part of an industry where different stakeholders such as agencies, platforms, and communities work together to empower creators. For Quemado, being officially part of Bilibili’s creator community gives him both perks and rewards and opportunities to grow.

“There is a workshop that gives you an opportunity to grow your channel. Aside from that, there are a lot of activities and events where you can win different prizes like cellphones or cash. Bilibili has a lot of activities for creators. It is definitely rewarding because even if the creators have not really grown their channels yet, they’re eligible for rewards,” he says.

He also said that the platform allows him to meet like-minded people or fellow otakus thanks to Bilibili’s laser focus on ACG content.

“The platform is great and not toxic; even the people in the group chats are interactive and nice. The staff are also accommodating, and truly want the community to grow. They are also trying a lot of new things, consistently seeking suggestions on what can be done to improve the platform. Overall, the future of Bilibili is bright, really bright.”

With support all around, it’s not impossible to see the ACG culture in the Philippines flourish more, with passionate content creators at the center of such evolution.

“The ACG community in the Philippines is more alive than ever,” Quemado says. “Just do what you love and learn from your mistakes and others. Don’t be content with your current skills and ideas. Always be learning to stay relevant, and remember to treat yourself as your audience to come up with content ideas that your audience will truly enjoy. That’s the most important lesson I’ve learned so far.”