The trio recorded and performed songs together for three years. 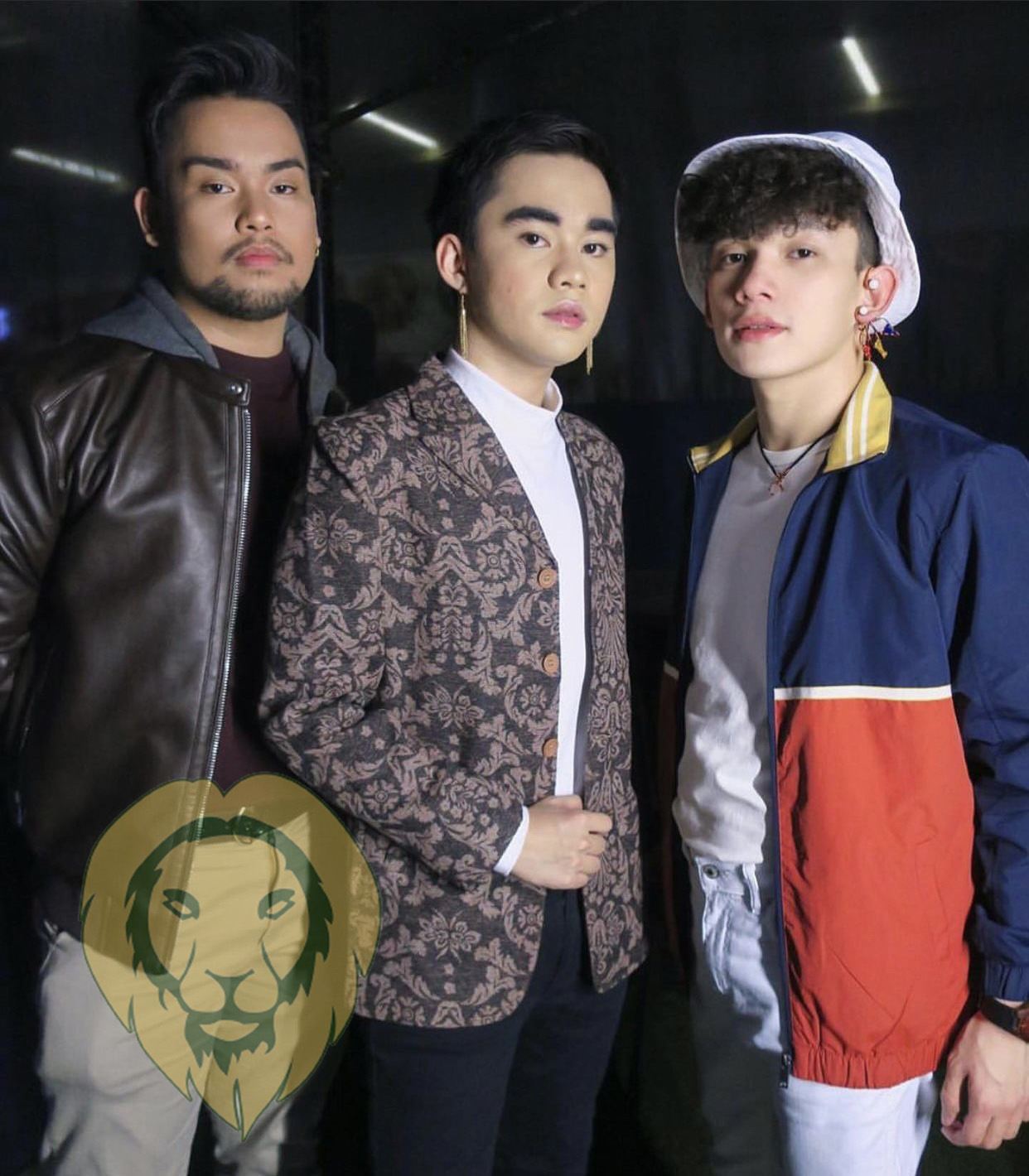 It may take a while before Enzo Almario, Matty Juniosa, and Lucas Garcia perform as IDOLLS, again.

That seems to be what Almario’s recent post was implying. On twitter, Almario bade his co-IDOLLS and their fans goodbye, expressing his gratitude for all their supporters and his hope that their paths would once again cross.

“Thanks sa lahat who watched our last live show. I was really holding back my tears kasi 3 years din ‘yun sisters. through ups and downs, away at bati, kayong dalawa kasama ko. Thank you sa inyong dalawa and I love you both. ‘Til we cross paths again! iDolls signing off.” Almario’s tweet reads.

Juniosa quoted him, assuring him that they will unite again as a group, for sure.

“All smiles, sister!!! Our journeys will cross again, pangako yan!!! Here’s to the beautiful 3 years with you ladies!!!” Juniosa said in his tweet.

All smiles, sister!!! Our journeys will cross again, pangako yan!!! Here’s to the beautiful 3 years with you ladies!!! 🥂✨ https://t.co/kzPcGPnOoD

Both Juniosa and Garcia were able to reach the Top 12 of the first season of Idol Philippines, while Almario managed to reach the solo round.

Throughout their three years a group, IDOLLS, engaged in a couple of projects, and performed together on various stages, including ASAP Natin ‘To, where they served as mainstay performers. They also released singles under the StarPop sub-label of Star Music, including originals, Hinog na ang Mundo (Love Beneath the Stars OST), and the self-empowerment track, ‘Kapangyarihan’. They also recorded several viral covers on Star Music YouTube channel.

As a group, Almario, Juniosa, and Garcia, joined the reality-talent competition, Your Face Sounds Familiar in 2021. Individually, the three also released successful covers, although it is frankly difficult to say they had some striking success.