In a Facebook post by a fan page called Kapuso Forever on Monday, September 5, Nikko Natividad was reported to appear in GMA Network’s Happy ToGetHer. 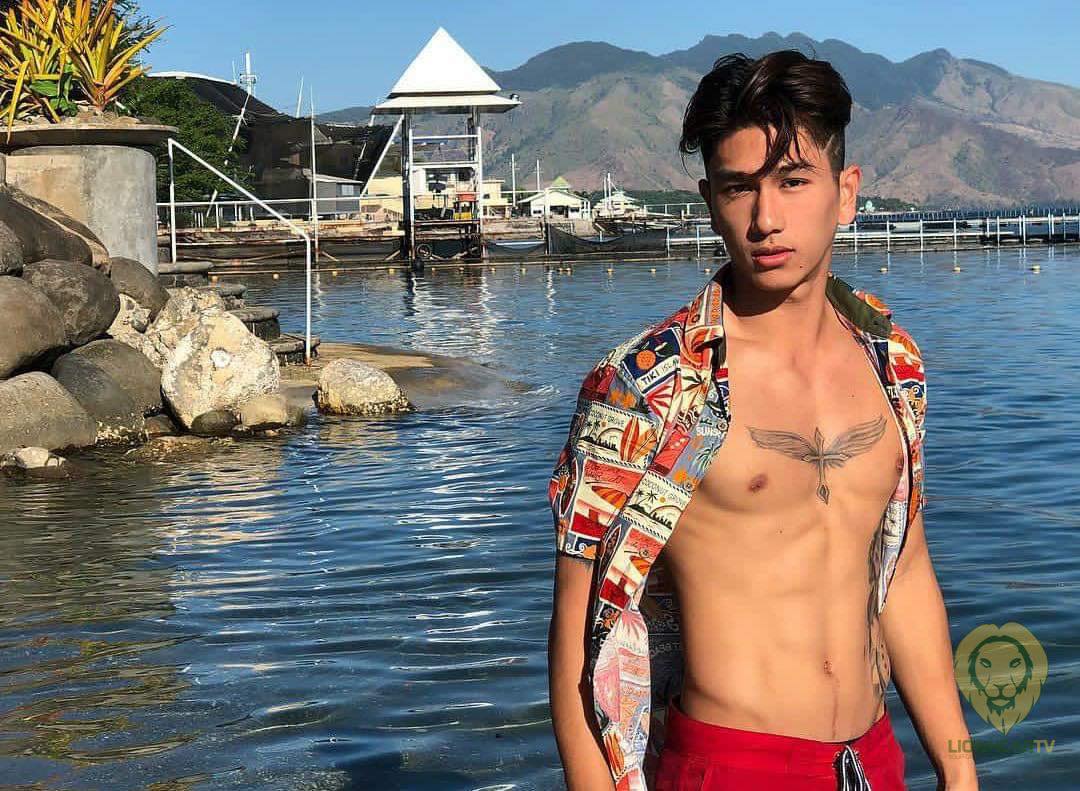 He will make his first appearance on the Kapuso network on Sunday, September 11.

Is Nikko Natividad transferring to the GMA Network?

After ABS-CBN’s shutdown in 2020, Natividad received a comment from a netizen suggesting ABS-CBN stars join GMA’s roster of talents due to the forced shutdown.