Life is full of contradictions, and as humans, we all know there are two sides to each story. Just like most people, L.A. based singer and songwriter Justin Jesso has experienced the light and the dark, good and bad times, and knows that the secret to happiness lies in finding the right balance and learning to navigate between the ups and the downs.

On his EP “Finding The Opposite Of Loneliness”, he takes listeners on a sonic and emotional ride across nine incredible tracks that are all based on his own life experiences. 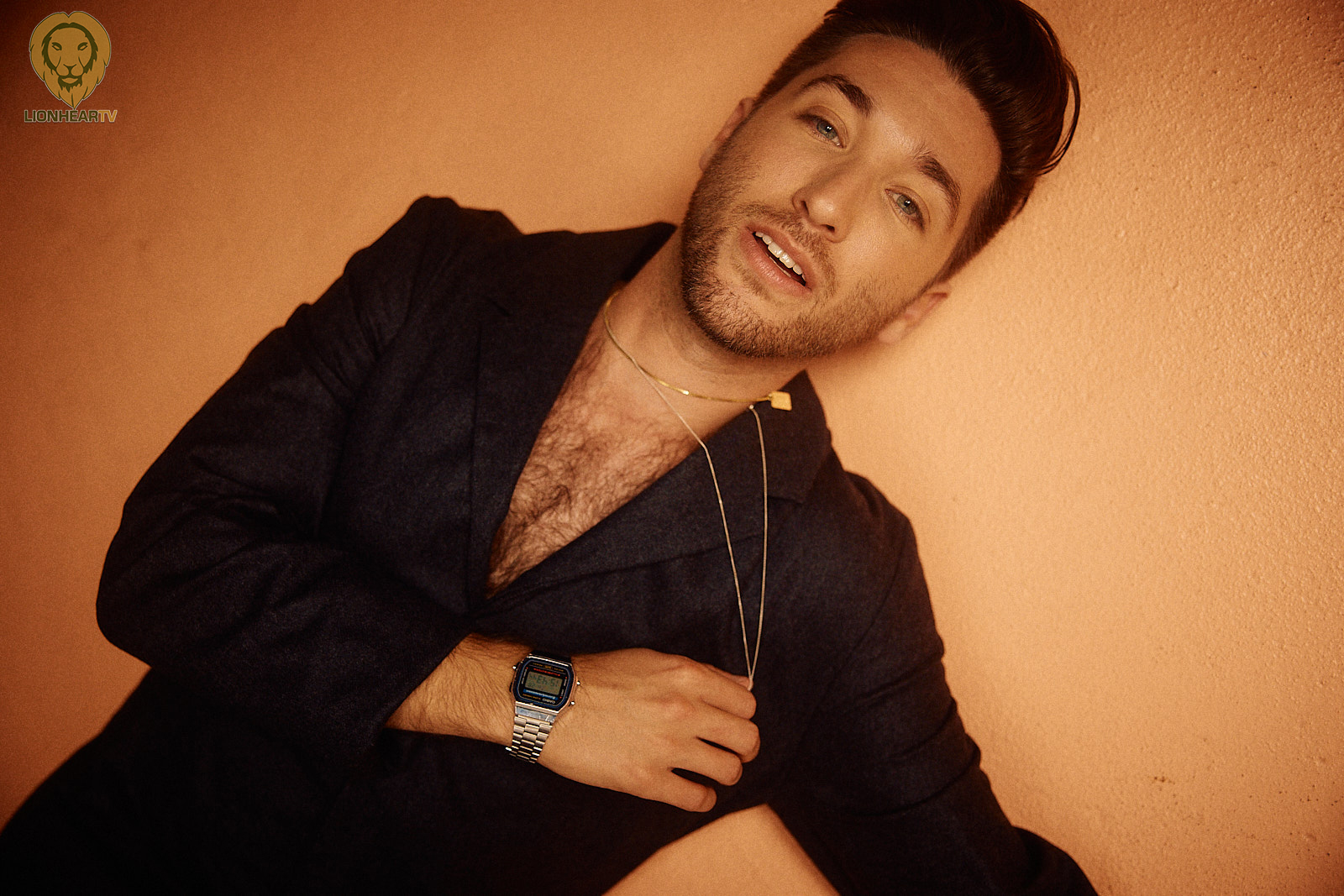 Divided into two parts, “Finding The Opposite Of Loneliness” kicks off with the tracks “Lose Ya” and “Clarity”, which were both released earlier this year, and deal with the loss of oneself as well as a significant other, and exploring the confusion of trying to get both back. “If You’re Meant To Come Back” is about the realization that you really can’t control anything, and that if it’s meant to come back to you, it will. “There is both sadness and peace in that one,” Jesso explains about track #3 on the EP, which is followed by the dramatic up-tempo ballad “Lifeline”. Track #5 is one of two songs on the EP which are unreleased to date: “Drink Alone”, which touches on the subject of coping with loneliness. With dark and pounding piano chords and heartfelt vocals, the track once again showcases Justin Jesso’s incredible talent for wrapping deep emotions into authentic, melodic earworms that many can relate to.

“Bigger than” rings in part two of “Finding The Opposite Of Loneliness”, and talks about going after what is most important, with its follow up song “Miracle” (the second brand new track on the EP), covering the discovery of just that in a happy-go-lucky tune. In “400 Trillion”, Jesso sings about how incredible it is to find that special someone against all statistic odds, with “The End” – the last track on the EP – marking the beginning of a next chapter and discussing the realization that what you had and might have lost will always have a place of significance. 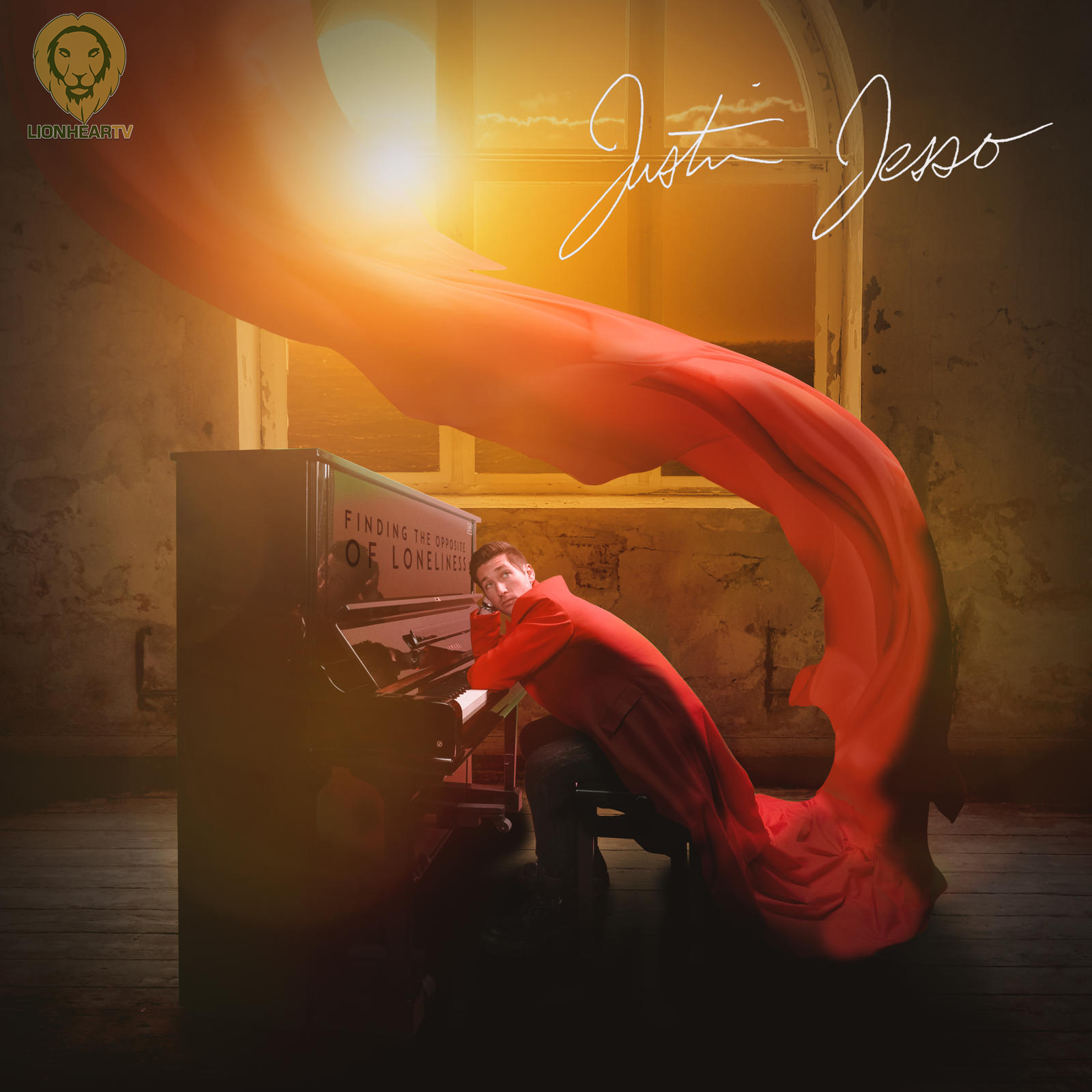 About dividing up the EP, Justin Jesso explains: “I split this EP into two parts – The songs where things are aspirational or going well, and the songs where I am struggling with the loss either of myself or of a significant other. The first part of the EP is where I am the loneliest … where I am struggling to find happiness or myself. The second part of the EP is where I have found the opposite of loneliness and am most happy.”

Aside from his own releases, Justin Jesso has made a name for himself writing for superstars like Ricky Martin, Armin van Buuren, Steve Aoki, and even the Backstreet Boys. Furthermore, his hit single, “Stargazing” with legendary artist Kygo, has garnered him hundreds of millions of streams, views, gold and platinum certifications in countries all across the world, and even a Grammy nomination. Describing his musical development, he says: “My Musical style is evolving. This two-part EP covers songs that were released right at the top of the pandemic, most reflective of me coming into myself and my sound, and newer songs like “Lose Ya” that push the envelope on where I plan to go musically.”

“Finding The Opposite Of Loneliness” (EP) by Justin Jesso is out now.

IF YOU’RE MEANT TO COME BACK