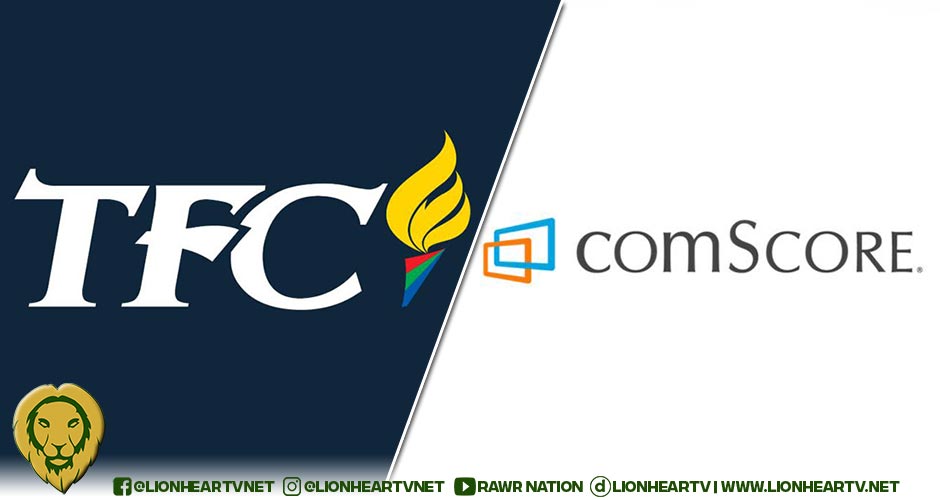 ABS-CBN maintains leadership overseas as the most preferred channel among Filipino households in the US. Leading American media measurement and analytics company ComScore reported that the flagship overseas channel of ABS-CBN is well-ahead its competitors. Covering the period from June 27 to July 31 of the current year, the report indicated that TFC is the most watched channel among multi-cultural networks in the United States.

TFC captured half of the total viewership share during the said period, while its main rival, GMA Network’s PinoyTV, managed to get 26% of the market. The report also indicated that there are 221% more TFC-only viewers against GMA Pinoy TV. Not surprising that 49 out of 50 shows on Comscore’s list aired by TFC. Furthermore, the study revealed that more viewers are glued to TFC across all key time blocks than GMA.

Other notable programs in the Top 50 include Idol Philippines (6th), ASAP Natin ‘To (7th), and It’s Showtime (10th). Apoy Sa Langit, the top-rated, recently-concluded Kapuso drama, is the only entry from Pinoy TV, at 49th place.

Comscore has been ABS-CBN’s third-party measurement provider in the United States since 2021. The agreement between the two parties primarily intended to enable ABS-CBN to evaluate their audiences for programming analysis and driving ad sales.