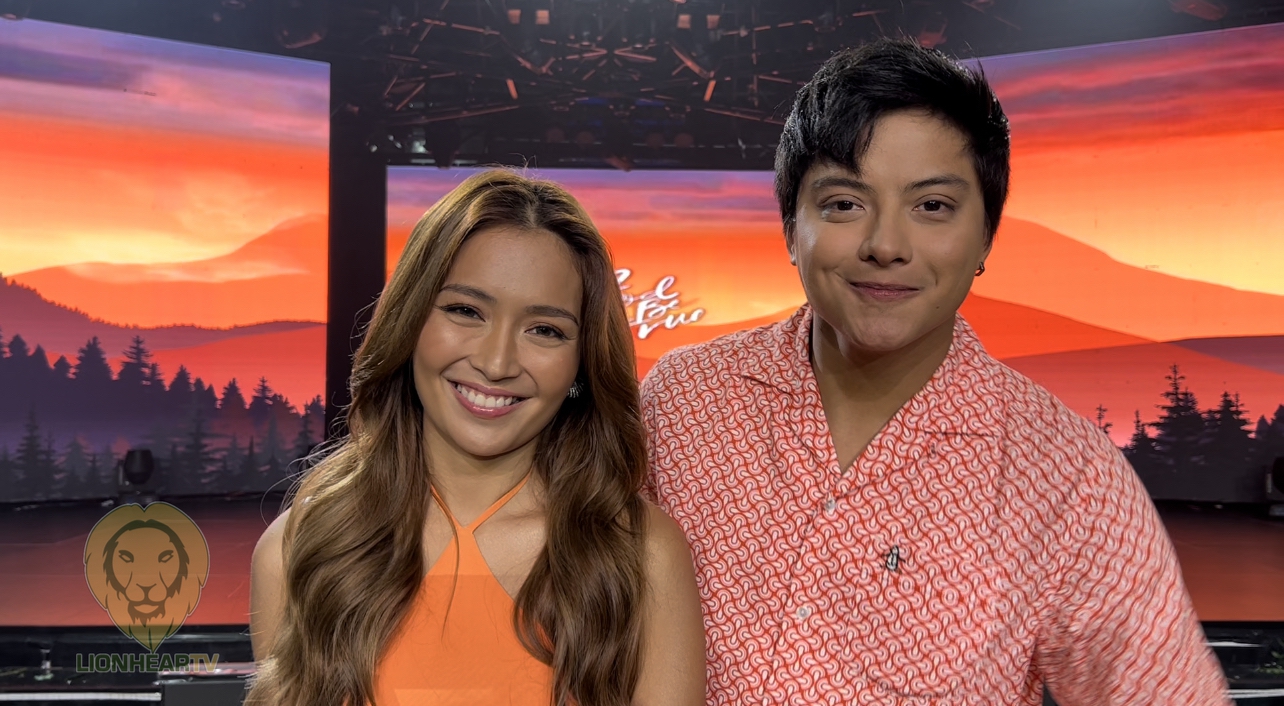 KathNiel currently stars in the Kapamilya series 2 Good 2 Be True. Their series is still ongoing but the real-life couple is already set to work with Direk Cathy for their comeback film.

In a report by ABS-CBN on September 16, Direk Cathy, herself, confirmed that they will work on the film by next year.

The director is currently working on the film Partners in Crime with Vice Ganda and Ivana Alawi. The film will be one of the entries in the 48th edition of the Metro Manila Film Festival (MMFF) in December.

After Partners in Crime, Direk Cathy will work on KathNiel’s comeback film.

To recall, the director was supposed to direct KathNiel’s 2020 film After Forever. It was supposed to be filmed in San Francisco but it did not push through because of the pandemic.

KathNiel’s last film was The Hows of Us in 2018 which was also directed by Cathy Garcia-Molina.

Director Cathy Garcia-Molina has closely worked with KathNiel throughout their career. She is the director behind successful films like She’s Dating the Gangster and The Hows of Us.

Kathryn Bernardo worked with the director on the films Three Words to Forever and Hello, Love, Goodbye.

KathNiel is considered the most successful love team of their generation. KathNiel’s first appearnce in the series Growing Up in 2011. Since then, the two stars have continued to reach multiple career milestones.