Through a tweet of a netizen on Tuesday, August 30, netizens noticed something different in Darna’s costume. 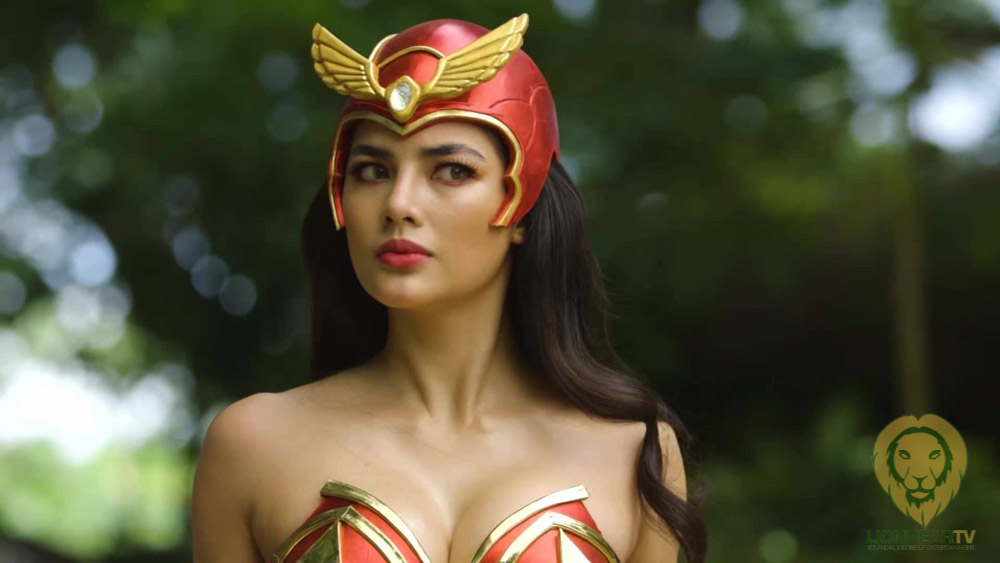 A netizen shared two photos of Darna portrayed by Jane De Leon. He claimed that there were differences in Darna’s costume.

Through a Facebook post on Wednesday, August 24, Ian Villa, who claimed himself as the Script Supervisor of the Darna series, explained why Darna wore different versions of emblems in the show.

This was his response to netizens who wondered why Darna’s emblem had two different designs.

Villa explained that De Leon wore two versions of her costume in the show: the unapproved and final designs.

Darna’s episodes last week showed Regina bearing the brunt of her father’s harsh castigation for her failure to topple down Zaldy. Plagued by Leonor’s apparitions, Narda found the strength and courage to continue her late mother’s fight.

Ding brimmed with joy when he reunited with Leonor, only to find himself in a precarious situation as he realized the truth. Trying to prove herself to her father, Regina racked her brains as she came up with ways to win her new case.