Sunshine Cruz and her boyfriend Macky Mathay made the rounds online after rumors spread that they are no longer together after they unfollowed each other on Instagram. 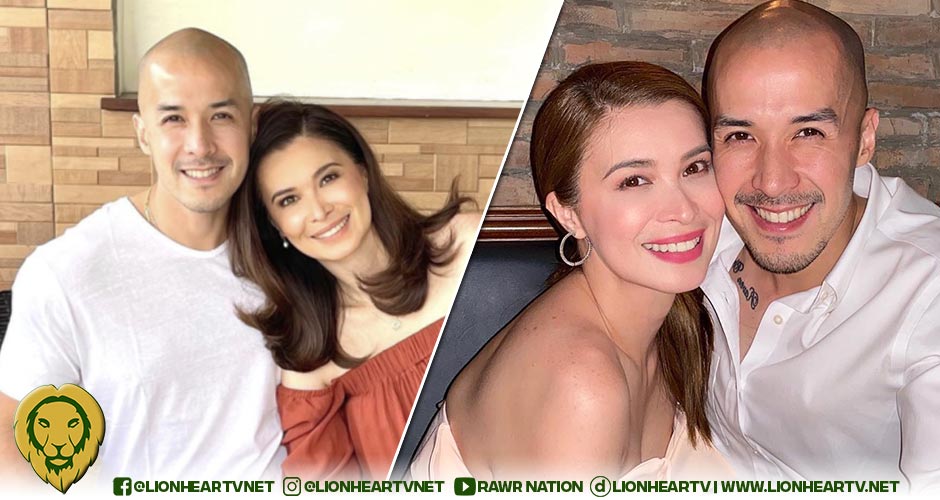 In Cruz’s Instagram update on September 22, she shared her realizations about her life lately. She talked about facing challenges that made netizens think that her relationship with Macky Mathay was on the rocks.

“I experienced so much realizations and challenges while I was locked in for 35 days. It wasn’t easy coz there’s not much you can do but pray and hope for the best.

“Challenges and trials will always be part of our lives and at the end of the day, we just have to focus on positive things coming our way.
So much blessings are being given to me and my family afterall.
Wala akong karapatang mag reklamo.”

She ended her post with the quote “Everything happens for a reason, live it, love it, learn from it.”

Cruz and Mathay have been publicly dating since 2016, but they never confirmed their relationship. People simply claimed that the two are together as they post each other’s pictures on their respective social media accounts.

Their photos are still up on their accounts, but eagle-eyed netizens noticed that Cruz and Mathay no longer follow each other on Instagram.

After the breakup rumors between the couple spread online, and they immediately followed each other again on Instagram.

Netizens then assumed that Cruz and Mathay were still together, but they are currently struggling in their relationship.