Kapamilya actor Piolo Pascual discussed how ABS-CBN adapted to the evolution of the entertainment industry at the media conference for the Beautéderm with the press, including LionhearTV, on September 22. 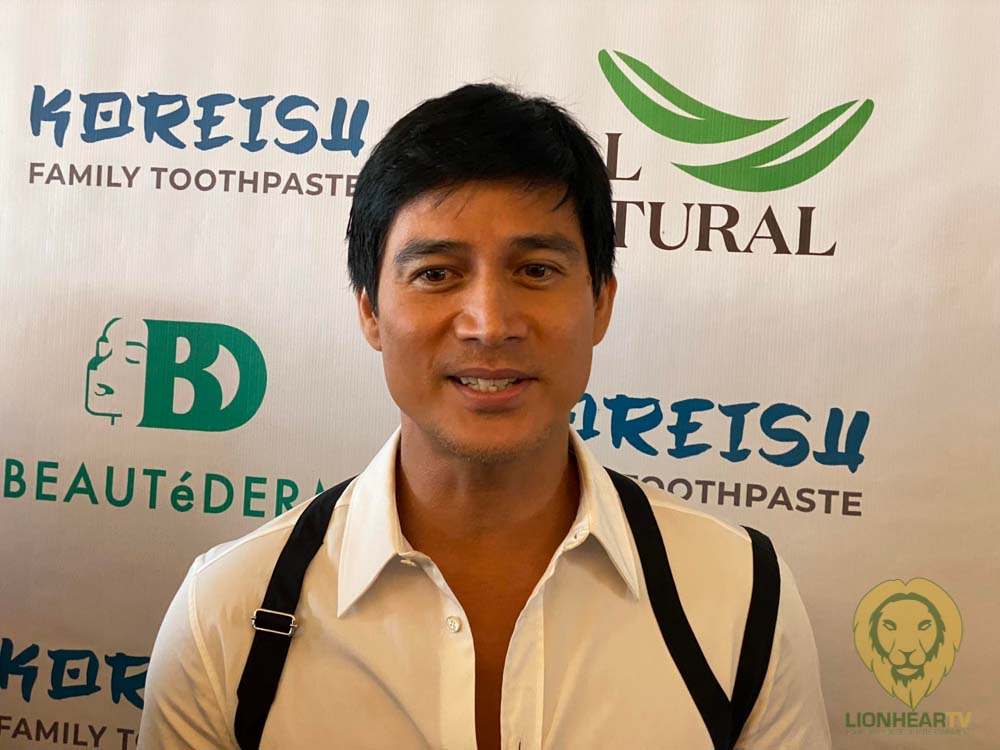 Pascual highlighted that his home network acclimated to the change in the media playing field through partnerships.

“Mahirap magsalita po eh, pero sa puntong ito, I mean, I just want to say na the playing field has become bigger. So even with ABS-CBN, they’re also partnering with others.”

He then confirmed that he was open to working with other artists from different companies, stressing that he would not leave ABS-CBN.

“Of course, to support its development, to be a part of the evolution of our industry di ba? I’m here to stay. Should there be a chance to do another show na kahit sino man ang mag-produce. Of course, that’ll be alright, especially with ABS-CBN. It’s my home network and sabi ko nga, hindi ko iiwanan ‘yun.”

He also listed the artists he wanted to work with in future projects, such as Janine Gutierrez, Bea Alonzo, and Maja Salvador.

“Marami po, marami po, si Ate Guy nga hindi ko pa nakakatrabaho. And also Janine Gutierrez, I want to work with her as well. It was a blessing na I got to work with Lovi Poe na napaka galing, and then I still want to work with Bea. I hope I get to do something again. And even with Jericho, my peers in the industry, even with Anne Curtis, napakaliit ng industriya, sana maka-partner ko siya. Even with Maja, ‘yung mga ganon na magagaling talaga.”

He also voiced his opinions on the increasing demand for content with the rise of streaming platforms.

Pascual’s recent project with the Kapamilya, before the Philippine adaptation of the South-Korean series–Flower of Evil, was via the sitcom–My Papa Pi.

As for his endorsements, he renewed his commitment to one of the leading beauty brands in the country–Beautéderm.