The beloved esport of Dota 2 has finally returned to LAN action. GrindSky Esports, Execration, Polaris Esports, and Atomic Esports finally got to show their prowess in front of a highly charged audience at SM Mall of Asia Central Atrium on September 18, 2022. 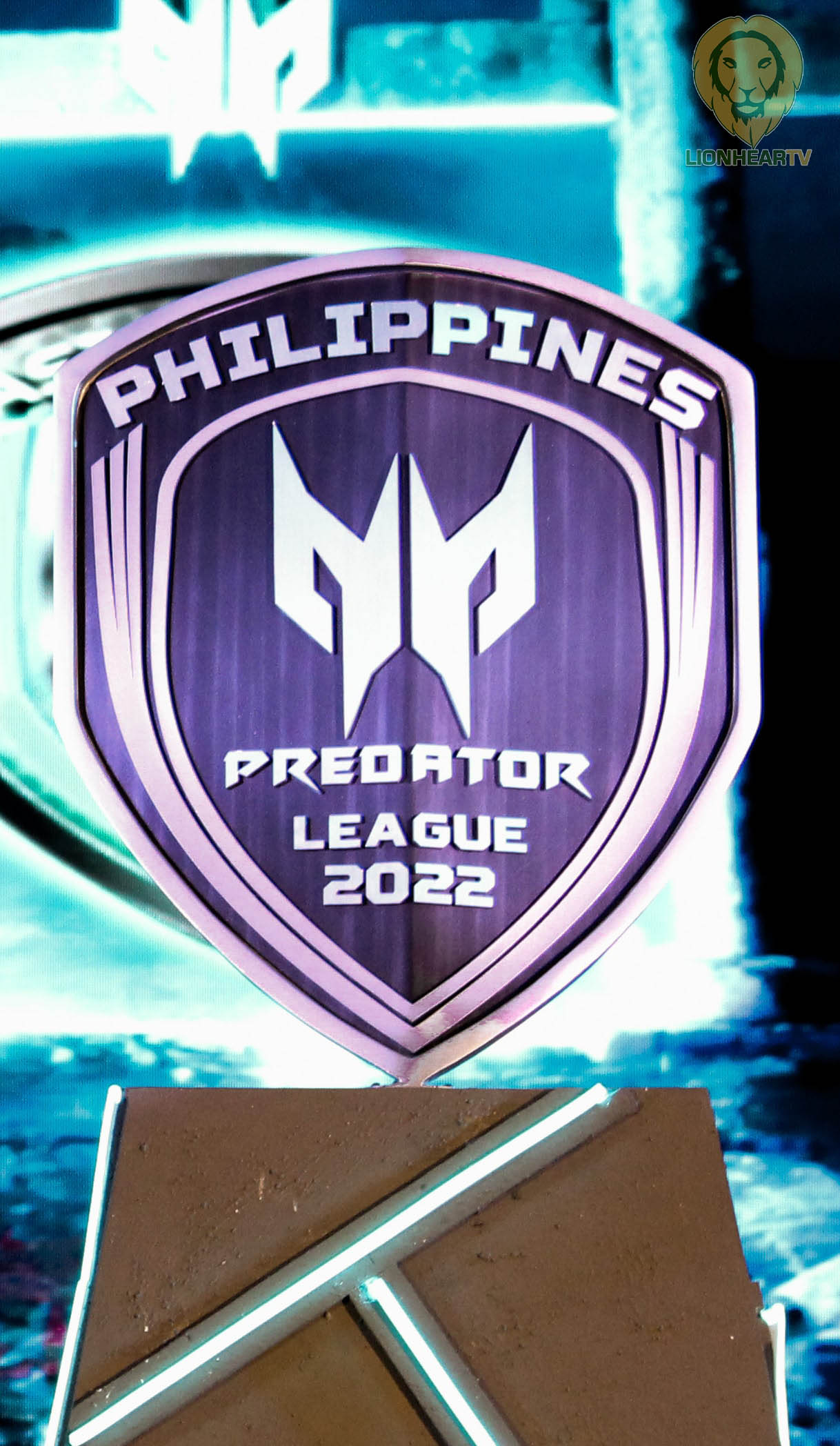 With four of the most skilled teams in the Philippines, the competition was charged from the get-go. GrindSky Esports, a relatively new organization in the Philippine scene, slightly edged out the veterans from Execration, with a 2-1 scoreline that guaranteed them a slot to the Grand Finals. Flying straight from their boot camp in Cebu, Polaris Esports was matched with the tenacious underdogs of Atomic Esports. But Polaris Esports proved that their pedigree was well-earned, with the Cebuanos sweeping the series 2-0, with their second game being finished in a lightning-fast 20-minute victory. 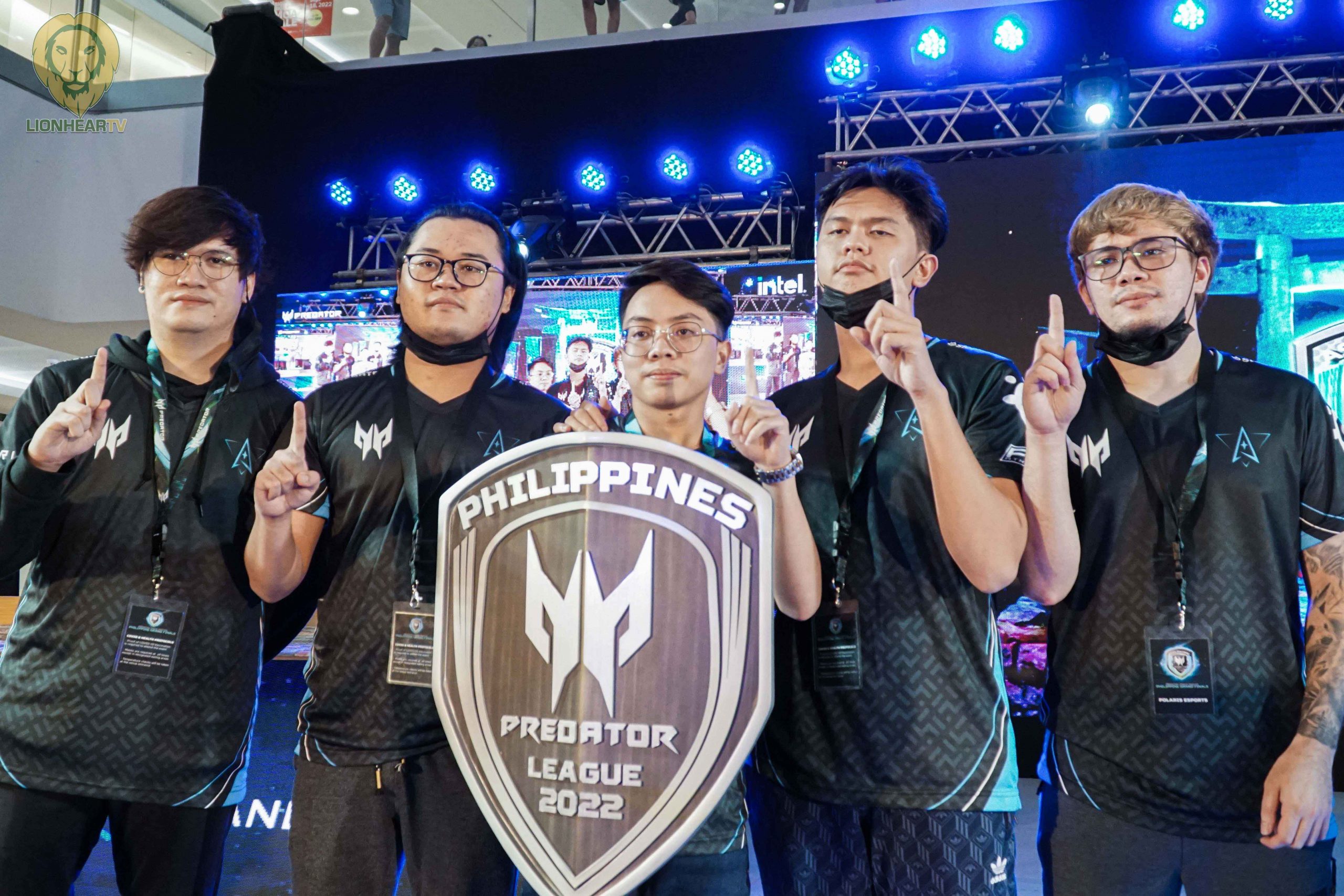 The Grand Finals was a test of whether or not Polaris Esports was the new kings of Philippine Dota, or if the new upstarts of GrindSky Esports were more than capable of proving that they were a force to be reckoned with. But at the end of the day, Polaris Esports proved that their recent performances were no mere flukes. They demolished GrindSky Esports in convincing fashion, winning 2 games straight to take home the Predator League Shield. 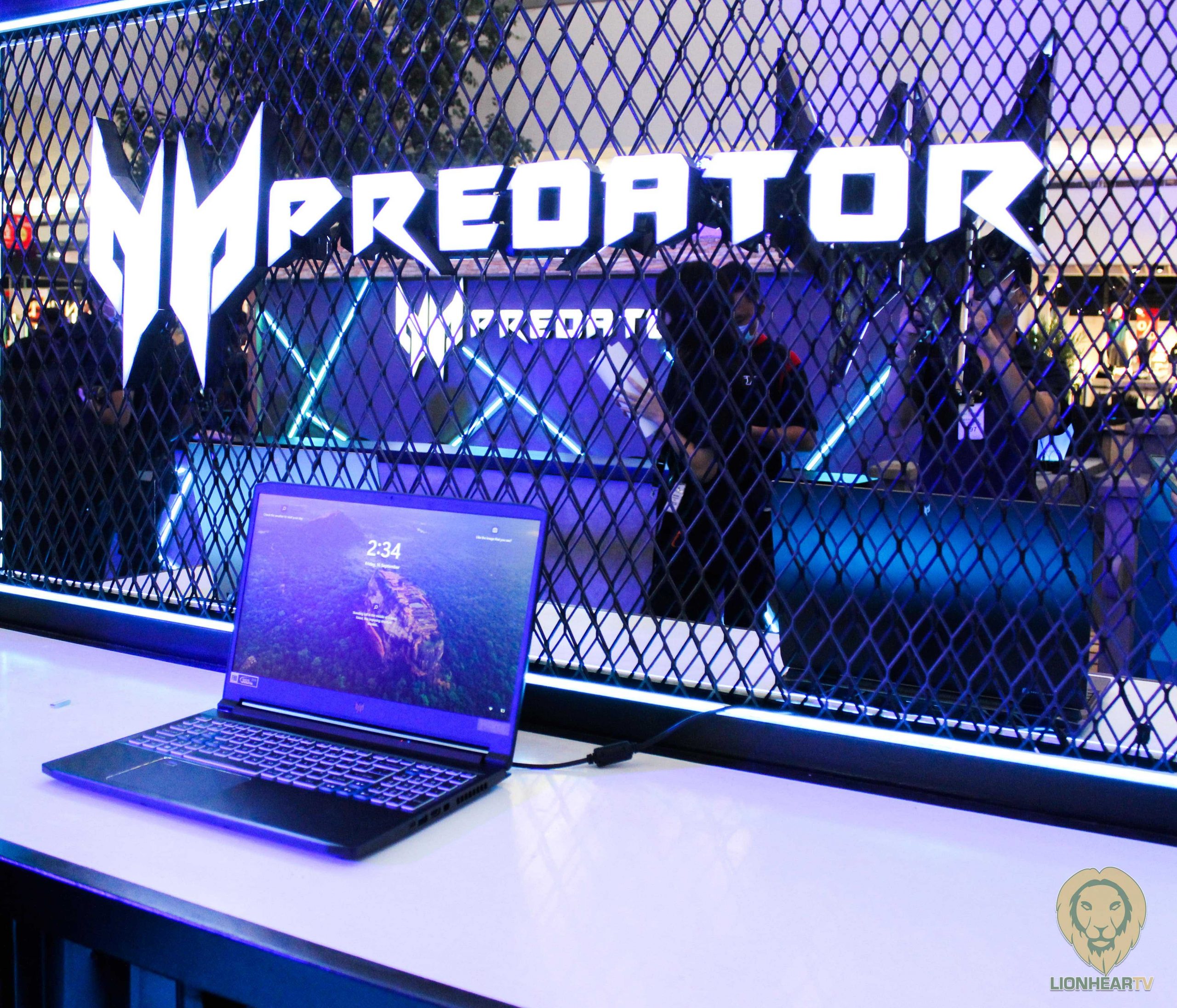 Besides the intense action that Dota 2 brought to the SM Mall of Asia Central Atrium, fans were once again treated to the presence of some of their favorite Dota personalities. KuyaNic, Kang Dupet, Ashley Gosiengfiao, and even the whole squad of TNC Predator were in the area to show their support and give selfies and signatures to their fans. Mayonnaise also graced the stage and performed some of their fan-favorite hits.

Polaris Esports walks away with PHP 200,000, while GrindSky Esports are rewarded with PHP 100,000 for their valiant efforts. As the curtains of this chapter of Predator League closes, a new one begins: Both Polaris Esports and GrindSky Esports will be traveling to Japan for the Asia Pacific Predator League 2022 Grand Finals where they will be representing the Philippines. There, they will face off against the champions of the other Predator Leagues in the APAC region. All eyes will be on Japan, from November 11 to 13, where the world will know who the best Dota 2 team from the region is.