Kapuso shows continue to dominate the weekend rating board. 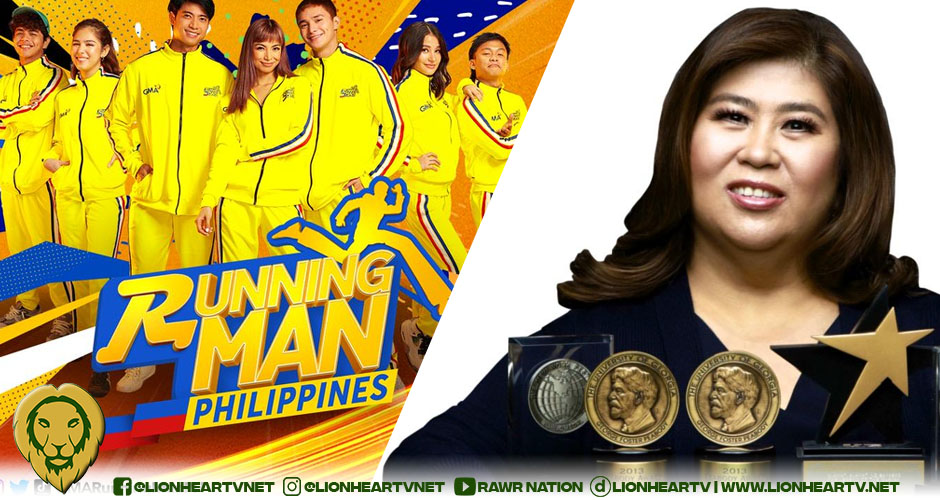 Over the weekend, GMA Network programs Running Man Philippines and Kapuso Mo Jessica Soho (KMJS) ruled the rating chart as the number one program based on the latest AGB Nielsen NUTAM ratings.

On Saturday, September 3, Running Man Philippines‘ pilot episode landed in the top spot of the rating board with a rating of 14.3%. The Philippine adaptation of the hit Korean reality gameshow series easily beats its rival Idol Philippines, which only garnered a 4.3% rating.

Following Running Man PH in the second spot is 24 Oras Weekend with 14%.

Kapuso comedy show Pepito Manaloto: Tuloy Ang Kwento placed third with 13% while Magpakailanman comes next in fourth with 12.5%. Completing the Saturday Top 5 is Imbestigador with 9.4% ratings.

On Sunday, September 4, KMJS remained on the leaderboard with 16.7%.

Also, KMJS is the number one program overall for the weekend of September 3-4.