Through Instagram on Monday, September 5, Ruru Madrid, Buboy Villar, and other cast of Running Man Philippines were grateful for its high ratings. 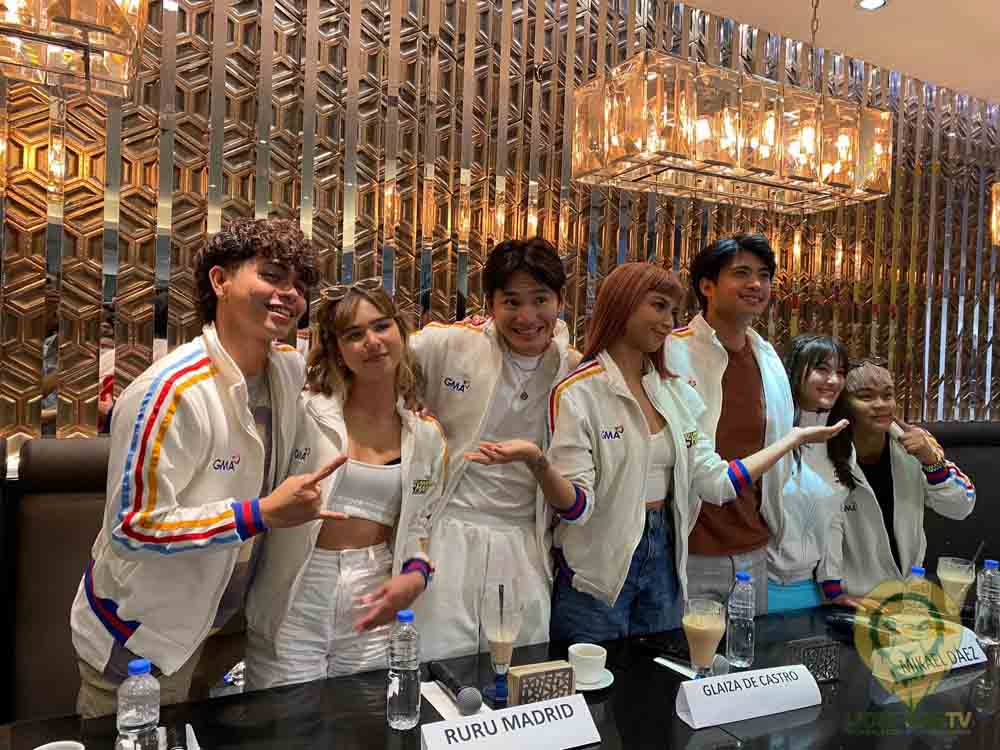 Madrid thanked the Kapuso viewers through his Instagram Story. He was delighted for the successful debut episode of the show.

Villar also penned his message to viewers for contributing to the show’s achievement.

Director Rico Gutierrez also congratulated the team who are part of the Running Man Philippines.