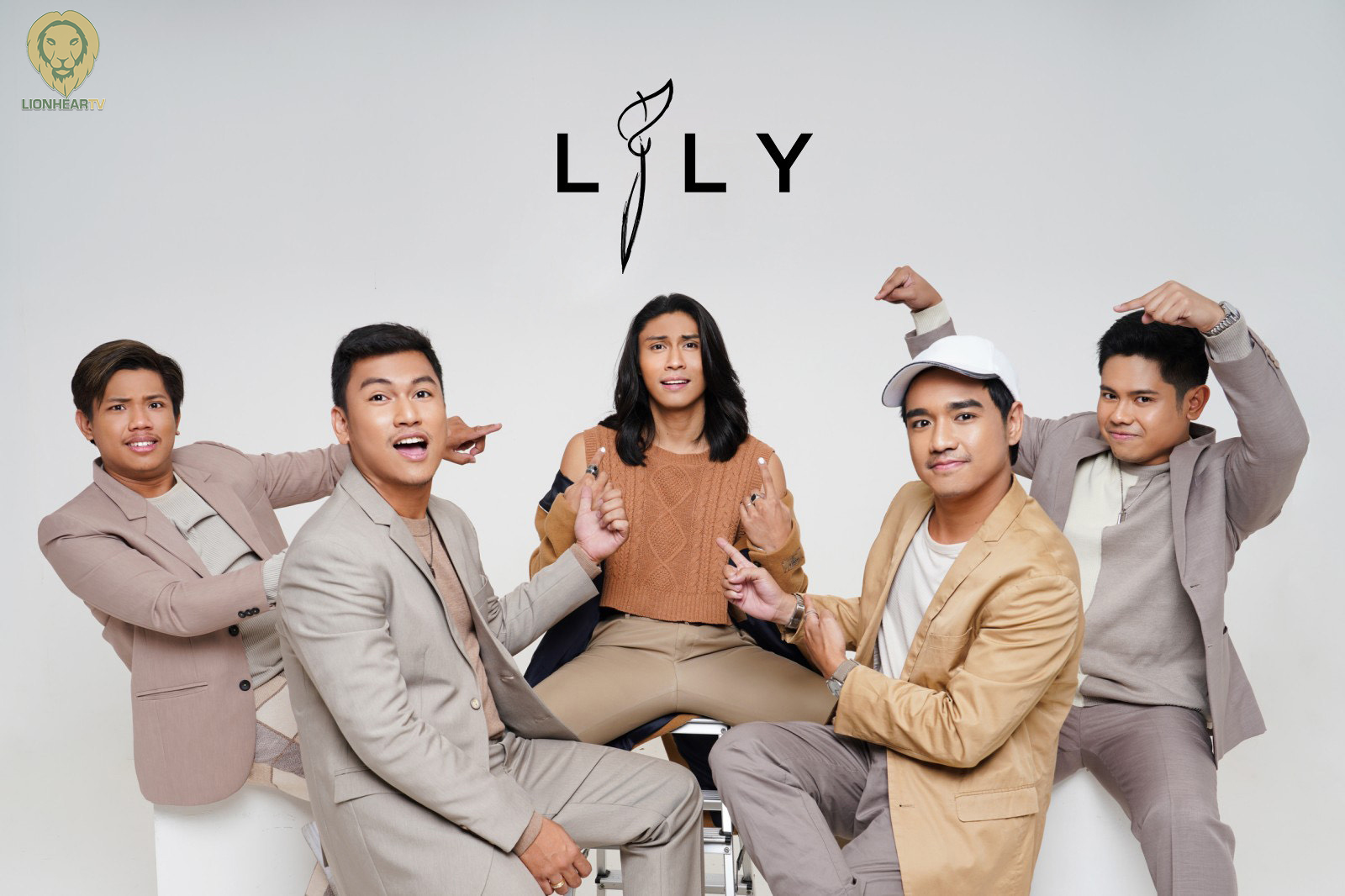 Bulot joins the award-winning and chart-topping band following former lead singer Kean Cipriano’s departure in June 2022, as he is “moving on” after less than two decades with the band. Hence, Lily, in collaboration with Lx2 Entertainment, opened national auditions to aspiring artists in search of their newest member.

“Lily welcomes a new era of Pinoy music with the addition of Joshua to the group. We’re just so happy that we’re completed now. We cannot wait to create songs that will convey emotions that words cannot express. We’re looking forward to what’s ahead,” shares Lem Belaro, the band’s drummer.

A freelance model and songwriter on the side, Bulot bested over 100 hopefuls and was hailed as the band’s new lead vocalist on September 18’s Grand Finals held at VistaMall Antipolo in Rizal. 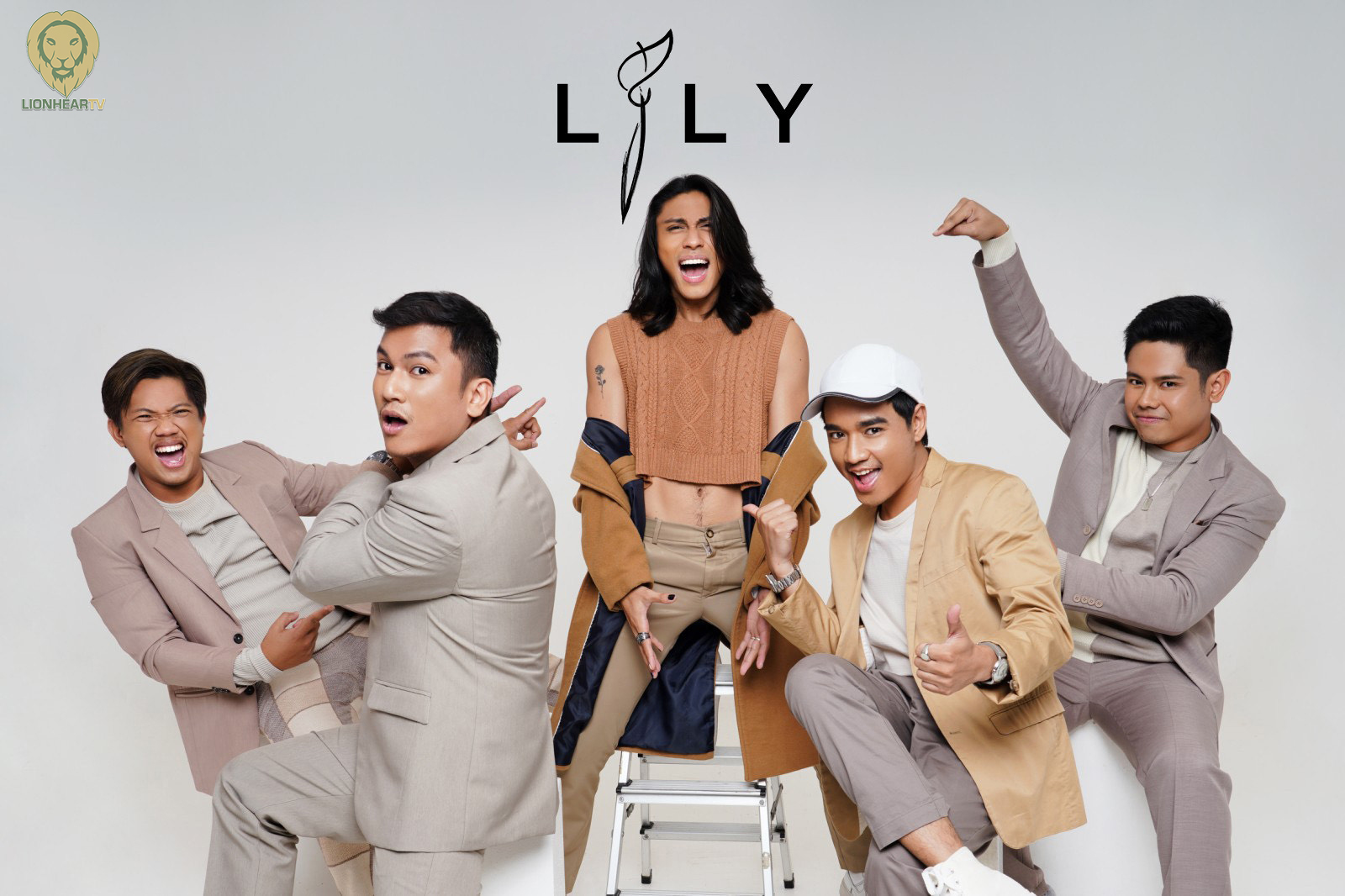 Prior to joining Lily, he was a former member of JBK boy band with Bryan del Rosario and Kim Lawrenz Ordonio as the other members, with the group emerging as the grand champion of the first Dreams Get Real: The Search for the Next OPM Star by McJim Classic Leather. He also breathes life into the highly-acclaimed theater piece Rak of Aegies as Tolits, with original Rak cast members Robert Seña and his wife Isay Alvarez, Aicelle Santos, Kim Molina, and Jon Santos, among others.

Exciting new, relatable songs, local and international tours, and more await fans as the six-man band gears up for more. The band — composed of mainstays Lem Belaro, Nathan Reyes, and Aaron Ricafrente, including notable member Alden Acosta — previously released its new name and official logo, which marks “a new beginning” for its members.

This iconic band entered the music scene in 2005 with their songs “Magbalik,” “Stars,” and “Pasan,” all from their debut album titled Destination XYZ. Callalily is also the pop rock band behind hit songs “Pansamantala,” “Ex,” and more.

Lx2 Entertainment Corp. is a US-based entertainment company headquartered in New York with a satellite office in Florida and an expanded presence in the Philippines. The company deals with artist management, music recording, event management, and digital content production.