The Wall Philippines tops the rating game for its Sunday afternoon timeslot. 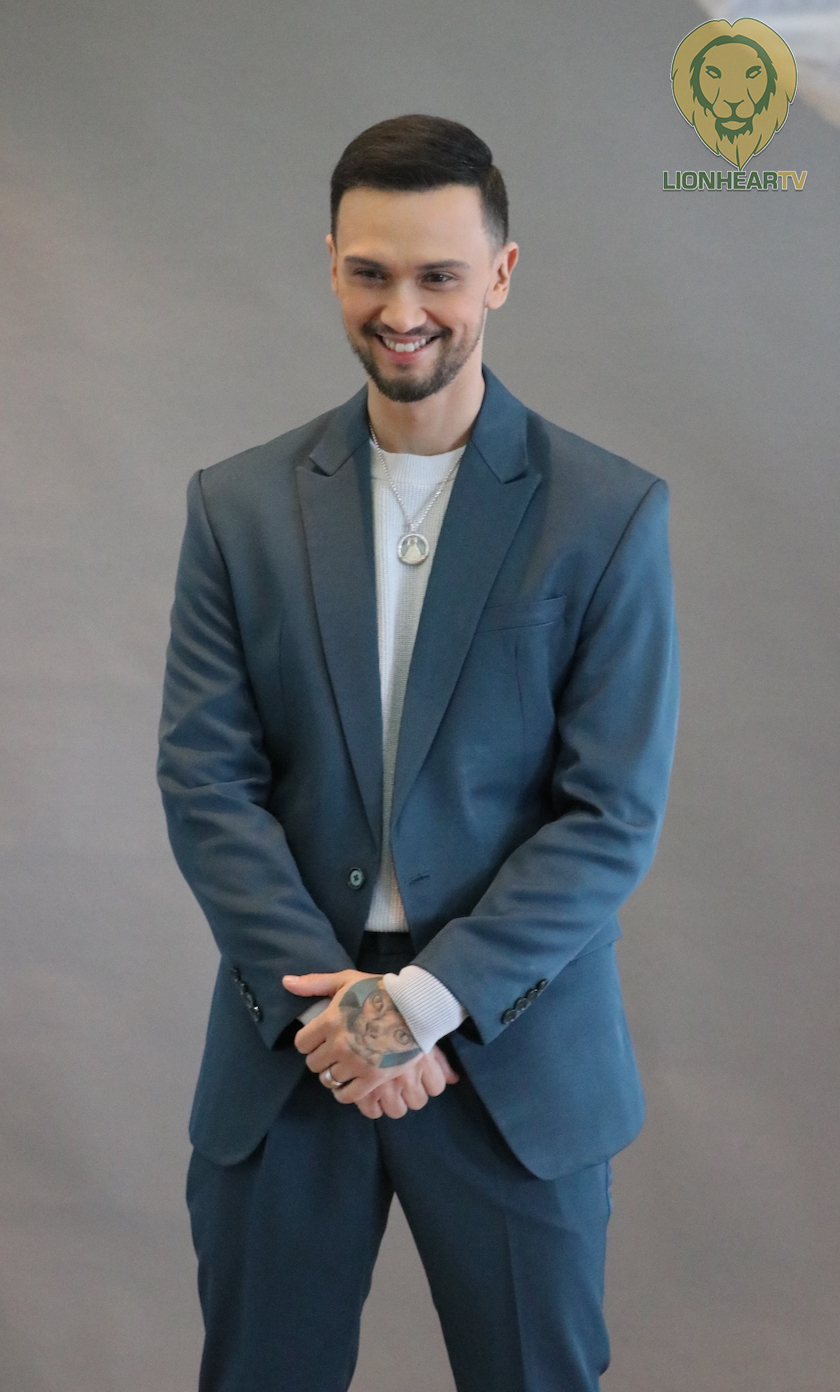 According to the overnight/preliminary data of Nutam People Ratings (Nielsen Phils. TAM) on September 18, Billy Crawford’s The Wall Philippines got a 4.5% rating.

The Kapuso game show won over its rival FPJ: Da King that only had a 4.0% rating.

In the latest episode of The Wall Philippines, Sanya Lopez and Kakai Bautista played and won P1,144,935.

The first season of The Wall Philippines aired on TV5 from March 13 to September 11, 2021. Viva Television produced the show and hosted by Billy Crawford.

The Wall Philippines airs on the GMA network every Sunday at 3:35 pm.