Saranghae, oppa, daebak. The Hallyu craze has indeed swept the country off its feet, and it’s not going anywhere anytime soon. If you’re a self-confessed lover of these glossy, dreamy, and highly-addictive series, you know what these words mean… and we know just the right show for you to binge-watch next! No, it’s not another K-drama, it’s even better — it’s a story about YOU! A series that is made for K-drama lovers, depicted through its characters’ colorful, relatable lives. 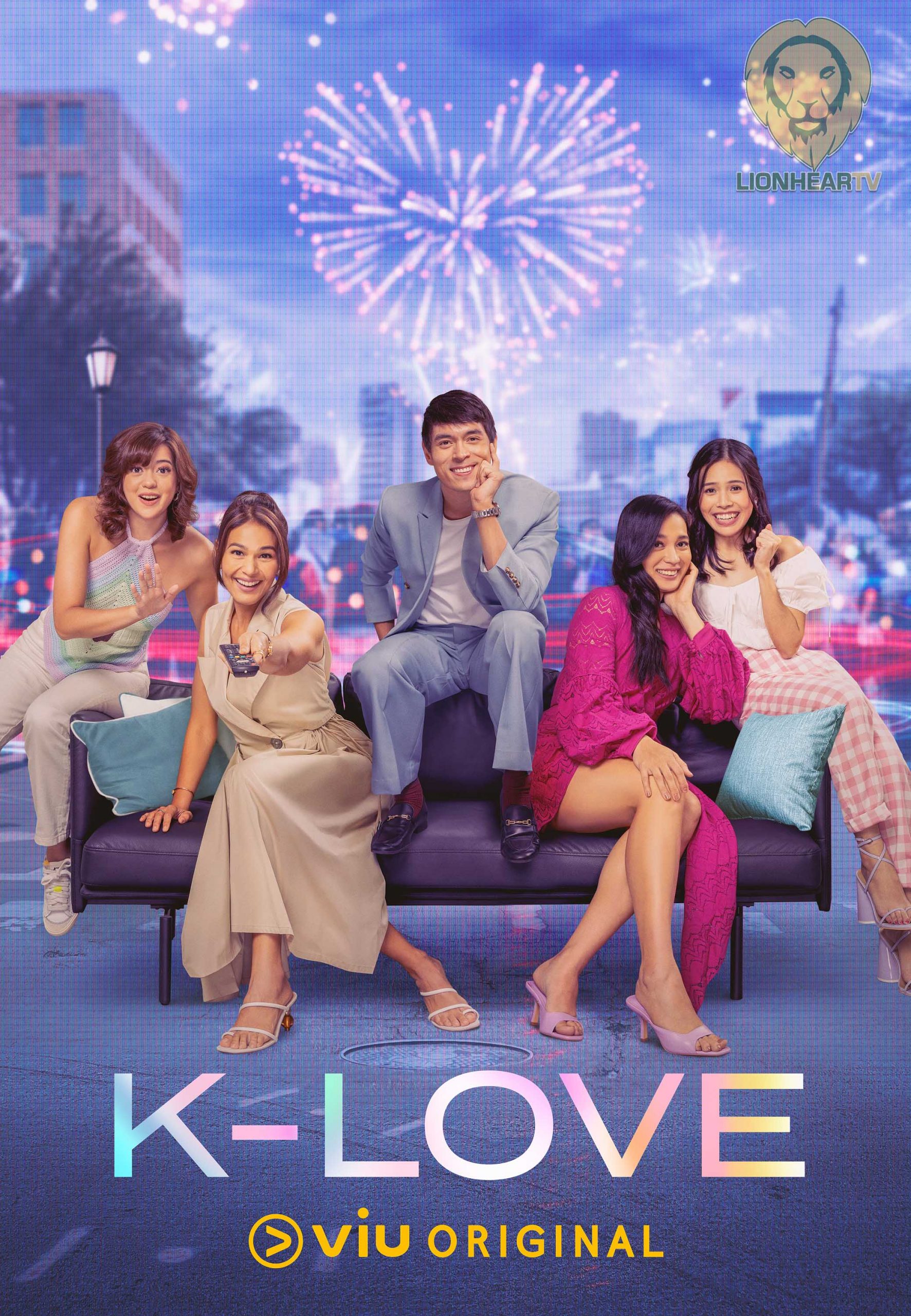 Introducing K-Love, Viu’s original series that pays homage to the love Filipinos have for K-drama. It mirrors the story of K-lover friends, whom we like to call the K-squad, and how K-drama inspires them to live vicariously in search of their own happy endings.

K-Love’s characters will be brought to life by a powerhouse cast of this generation’s hottest stars. Not only that, but they are also K-Drama lovers themselves!

Meet Iza Calzado as Tish, the driven woman who strives hard in every career pursuit that she has, but needs a little help in the love department. Tish’s BFF is Shiela, played by Isabelle Daza. She’s a full-time mom-fluencer and wife who always pursues perfection. Sue Ramirez plays the ambitious Val, a young Fil-Am fashionista-slash-entrepreneur whose mission is to take on the male-dominated tech world. The quirky but smarty Frances is Gabby Padilla. Frances, being the product of the ideal happy family, holds such high standards for guys, aiming for that ultimate “Oppa” she sees in dramas. And lastly, the story’s leading man is Jake Cuenca, playing the role of Jay. This dapper guy is the son of a wealthy tycoon and *surprise!* Tish’s high school sweetheart.

What do these characters have in common? K-drama livens up their journeys, fuels their decisions, and kindles their relationships. Though people may think that K-dramas tend to give a cliché perspective with its highly romanticized tropes, the characters basically go through the same everyday pains as the K-Squad. And they use these experiences as guiding stars to make their way through this complicated thing called life. Relate much? Watch the trailer here: https://fb.watch/fENX-OsGsz/

If you need more reasons to add this to your watchlist, you better know that K-Love is told by some of the industry’s top storytellers: From former Marvel Studios Executive and Gold Clio award-winning Corinna Vistan is the series creator, joined by Hollywood cinematographer Ian Takahashi, best-selling authors Tara Sering, Tweet Sering, former Walt Disney Studios executive Lea Dizon and Katherine Visconti, who worked on shows like Keifer Sutherland’s Designated Survivor and Chicago PD, and completing the group is Bobby Yan, and seven-time Emmy Awards winner. With a team like this, we are sure you’ll fall in love with K-Love!

Follow the K-squad stories from navigating friendships, those swoon-worthy kilig moments,
and even their heartbreaks and stream K-Love, soon this October on Viu!