Newbie sexy star Zia Zamora revealed on September 8 that she had the jitters during her first kissing scene with Aljur Abrenica on the set of the movie Pula ang Kulay ng Gabi. 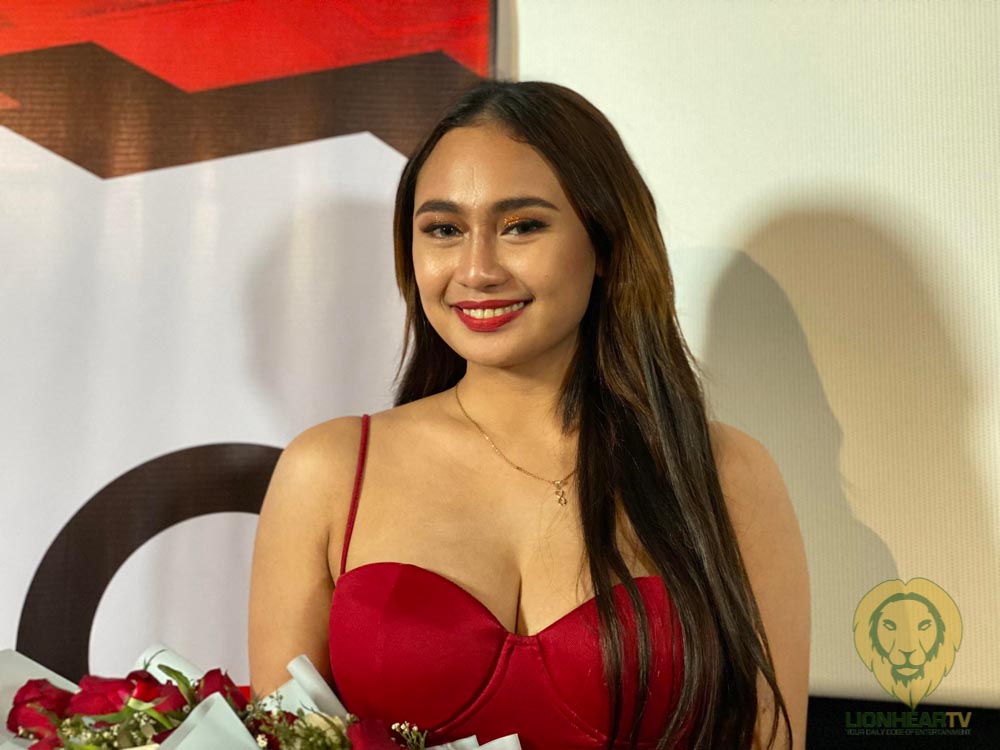 She reasoned that it was their first time working together, thus the awkwardness.

The awkwardness dissipated when the actor made the first move, breaking the ice.

Zamora also felt lost during the first few days of their shoot, but Abrenica helped her overcome it.

Although the actor showed traits of a gentleman, the sexy actress denied having a crush on him, explaining that she was there to work.

The movie is now streaming on AQ Prime Stream since September 9.