Fans and moviegoers may get advance tickets now to see Warner Bros.’ epic superhero adventure “Black Adam” on the BIG SCREEN and be one of the first in the world to see it on Oct 19. 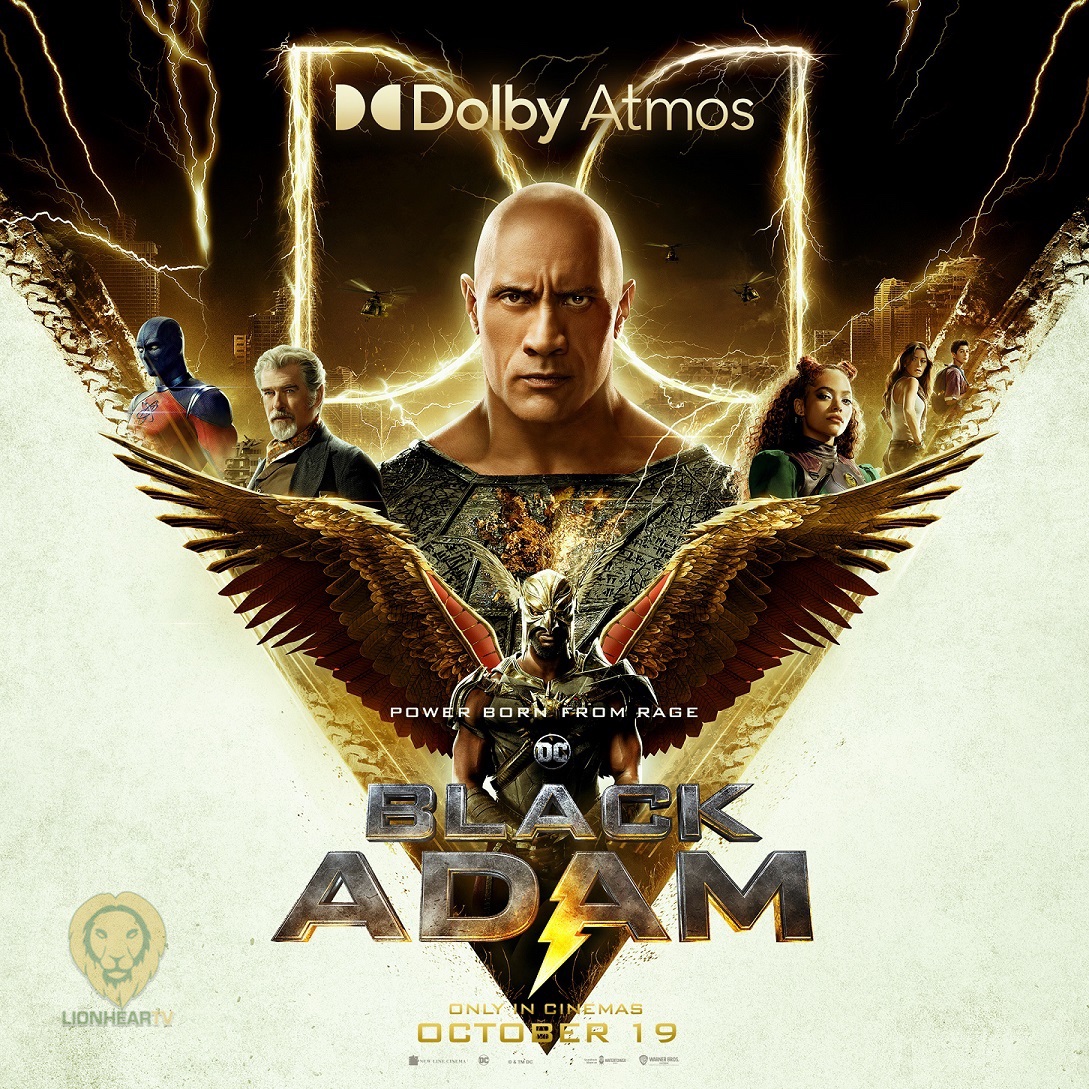 For details, go to the official ticketing site at http://blackadammovie.com.ph

From New Line Cinema, Dwayne Johnson stars in the action adventure “Black Adam.” The first-ever feature film to explore the story of the DC Super Hero comes to the big screen under the direction of Jaume Collet-Serra (“Jungle Cruise”).

Nearly 5,000 years after he was bestowed with the almighty powers of the ancient gods—and imprisoned just as quickly—Black Adam (Dwayne Johnson) is freed from his earthly tomb, ready to unleash his unique form of justice on the modern world. 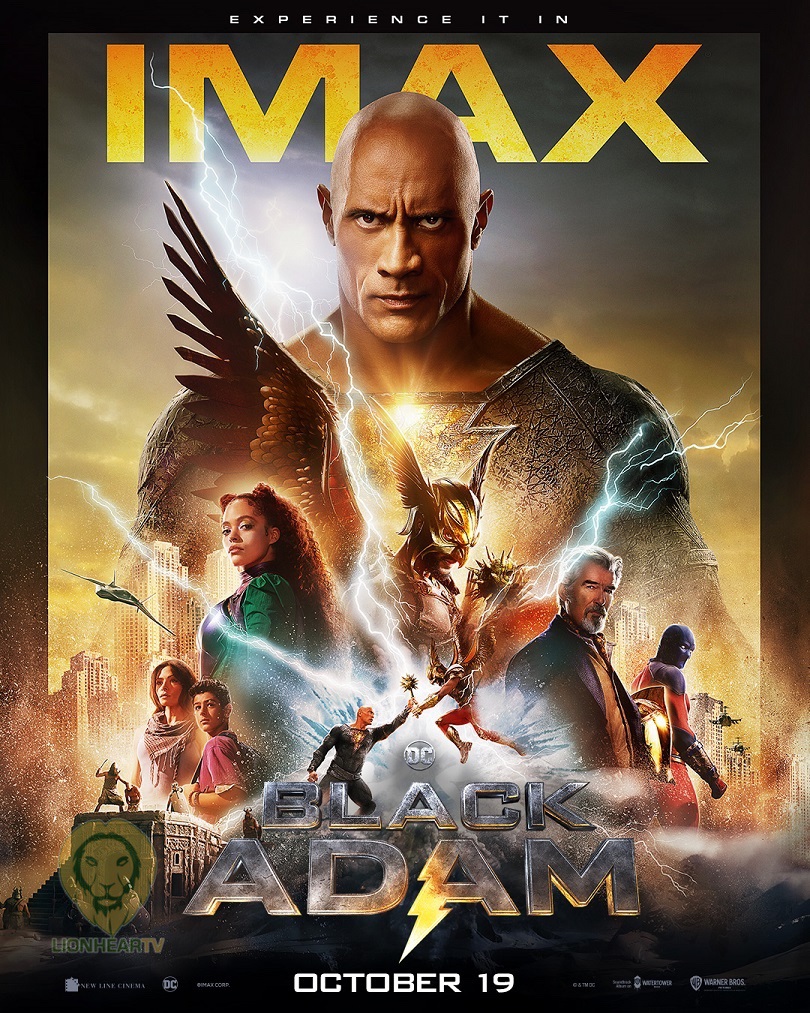 Johnson stars alongside Aldis Hodge (“City on a Hill,” “One Night in Miami”) as Hawkman, Noah Centineo (“To All the Boys I’ve Loved Before”) as Atom Smasher, Sarah Shahi (“Sex/Life,” “Rush Hour 3”) as Adrianna, Marwan Kenzari (“Murder on the Orient Express,” “The Mummy”) as Ishmael, Quintessa Swindell (“Voyagers,” “Trinkets”) as Cyclone, Bodhi Sabongui (“A Million Little Things”) as Amon, and Pierce Brosnan (the “Mamma Mia!” and James Bond franchises) as Dr. Fate.

In Philippine cinemas October 19, “Black Adam” is distributed worldwide by Warner Bros. Pictures. Join the conversation online and use the hashtag #BlackAdam 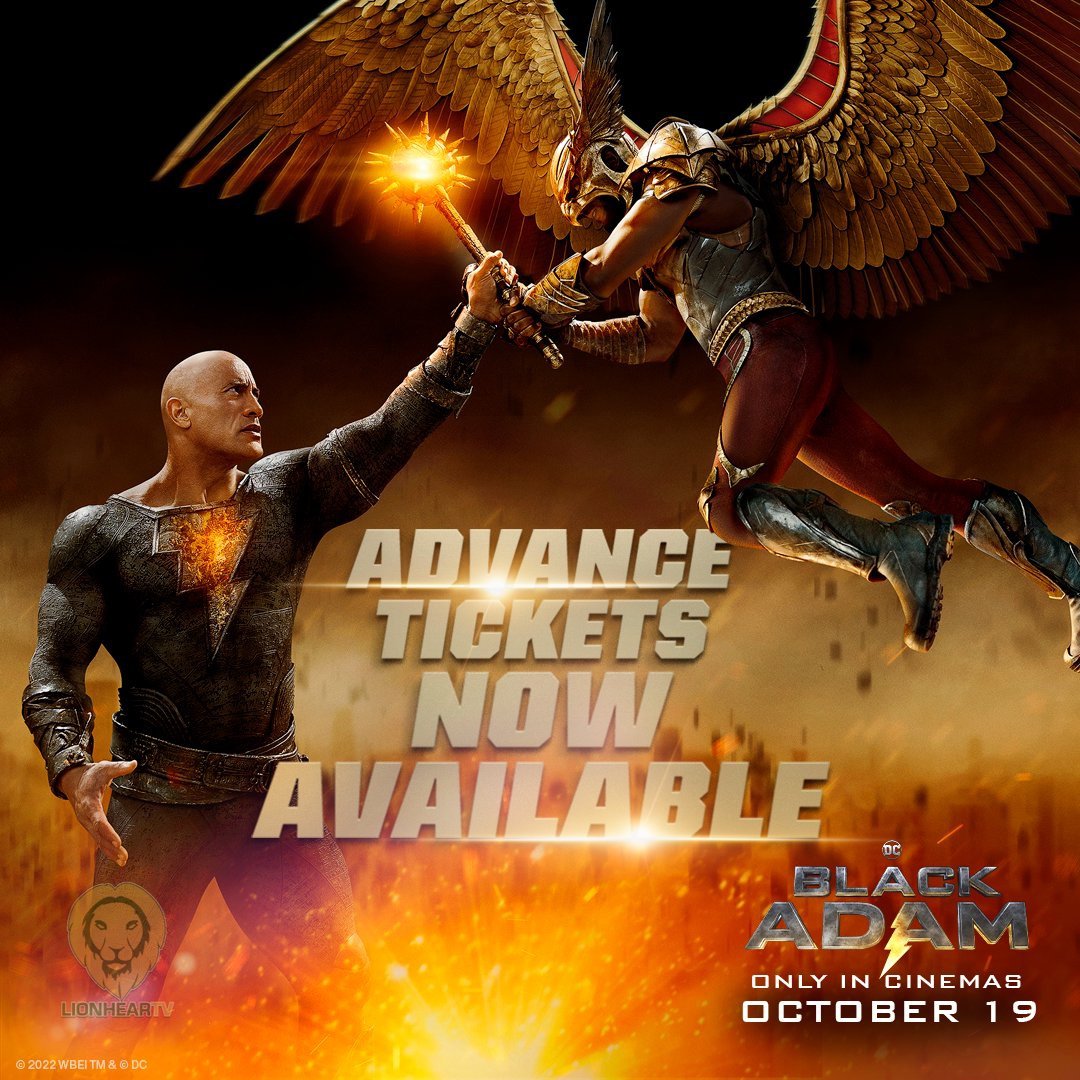