BFW is the one of the biggest fashion events of the season as it has been a celebration of style that consistently showcased the artistry of both local and international designers such as Rhett Eala, Joey Samson, Mark Bumgarner, and Ivarluski Aseron as well as New York’s Willy Chavarria and Rafe Totengco, since its inception in 2017. BFW 2022 was especially highly-anticipated this year because as it marked its very first physical runway after going virtual at the height of the pandemic. 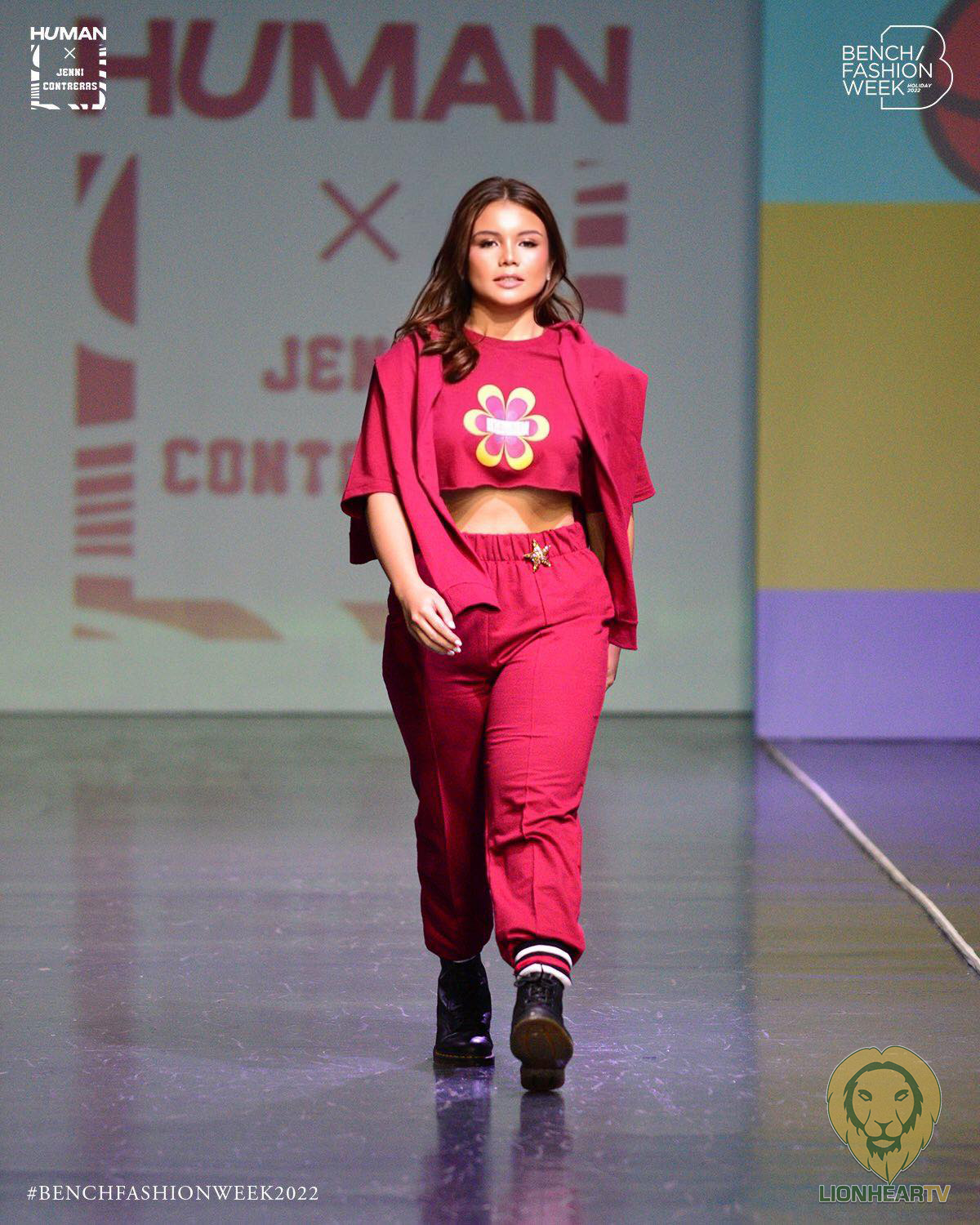 Directed by the legendary Robby Carmona, this year’s runway presentation featured BFW’s amazing collaborations with Filipino designers such as Lesley Mobo, Antonina Abad Amoncio, Russell Villafuerte, and Jenni Contreras among many others.

Gela, who is a Bench endorser, walked the runway of Jenni Contreras’ collaboration with Human that paid homage to the groove, vibe, and spirit of the “me decade” of the ‘70s.

Her youthful vibrance coupled with her electrifying stage presence and beauty makes Gela an ideal choice to embody Jenni Contreras’ whimsical take on the 70s. 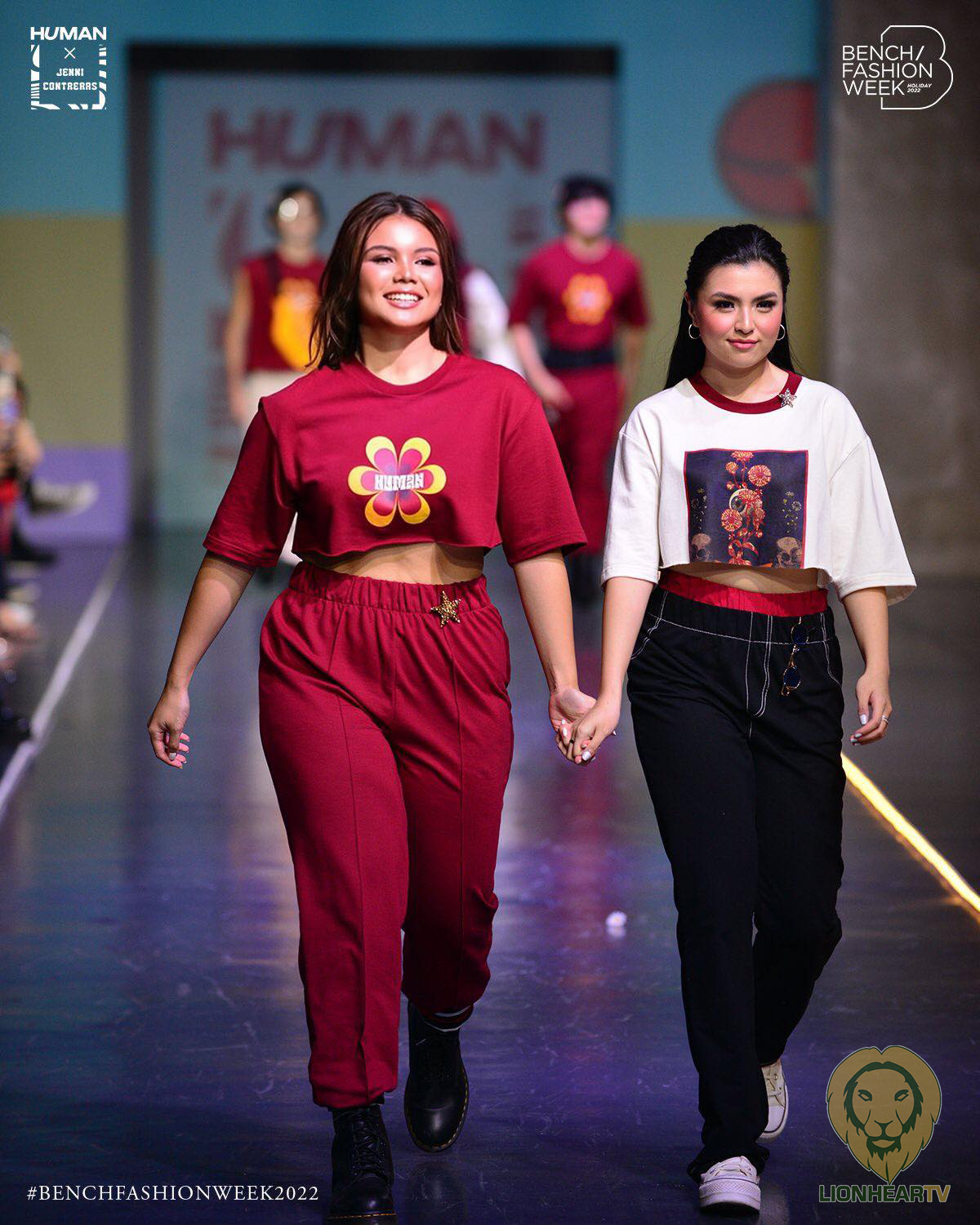 As a trained dancer, Gela was a member of Poveda Enciende and is currently part of Legit Status. With Poveda Enciende her team snatched the bronze medal in the International Cheer Union Hip-hop division and the gold medal in The Dance Worlds competition which was held in Orlando, Florida in 2017.

Gela furthered her dance training as she was mentored by international choreographer, music producer, and YouTuber Matt Stefanina. She was also coached by Sienna Lalau who choreographs for BTS and Jennifer Lopez among many other Hollywood A-listers.

Currently, Gela is busy with corporate collaborations as she is a top-choice of such brands as Spotify, Dove,and Immunpro for promotional campaigns. Gela is also concurrently gearing-up for several mainstream projects which includes an upcoming TV series and a full-length feature film as well as several endorsements that are set to be officially launched in early 2023.