GMA Network’s latest period-fantasy drama series Maria Clara at Ibarra continues to be the most-watched program in the country. 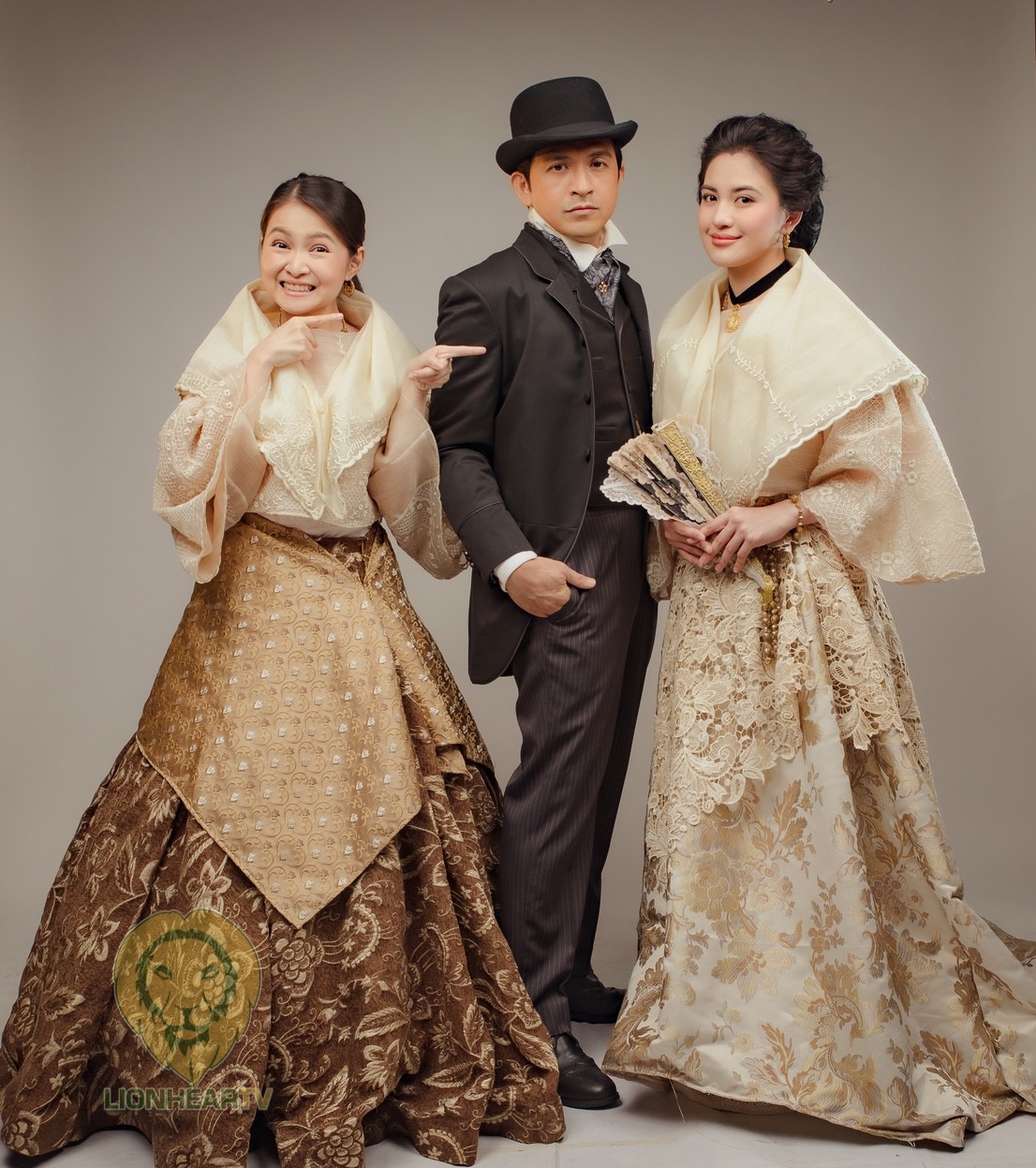 Based on the latest rating report from Nielsen NUTAM People’s survey covering October 17 to 18, 2022, MCAI remained the number 1 drama series.

On Monday, October 17, MCAI registered a rating of 14.8%–making it as the undisputed number 1 drama series nationwide. Its rival Darna, on the other hand, scored 7.6%.

On the following day, Tuesday, October 18, although MCAI‘s rating went down to 14.0%, it still maintained its position in the leaderboard–beating Darna with only 7.0%.

Meanwhile, looking at its previous week’s (October 10 – 14) ratings, MCAI had dominated the rating chart since its pilot on October 3.

On October 11, Tuesday, the Barbie Forteza-led historical-fantasy series climbed to 15.2%, slapping the Jane De Leon-starrer Darna with an 8.1% lead at 7.1%.

On Wednesday, October 12, MCAI‘s rating slightly dropped to 14.6% but was still miles away from Darna‘s 7.2%