Director Paul Basinillo detailed the difference between directing concert events and sexy films on August 18. at the media conference for The Escort Wife. 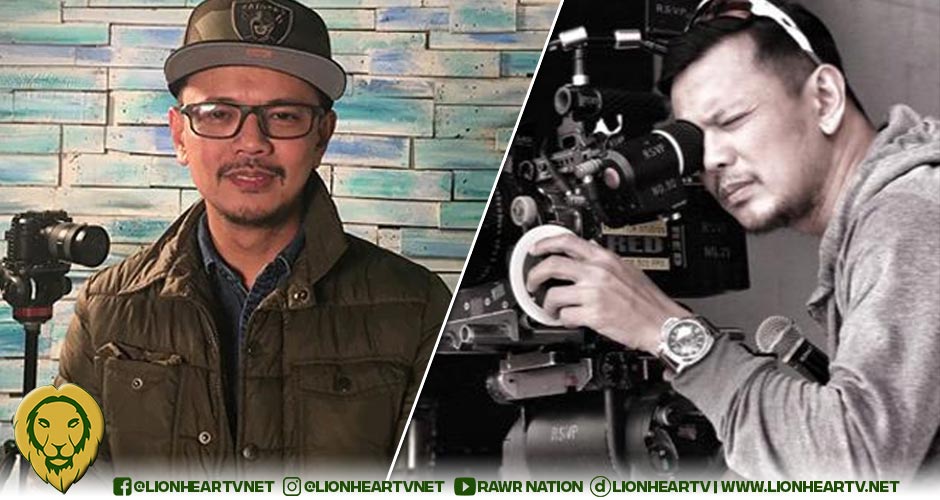 In the gathering of the press, including the LionhearTV, Basinillo said that he didn’t have any adjustments in working with sexy films, citing his teleserye background.

“Suprisingly, hindi naman ako parang nanibago kasi I’ve been doing this since 2015. ‘Yung mga series na ginawa namin sa TV5. And of course, with the help of Direk Yam (Laranas), he’s also, he write the script specifically for a visual director like me.”

He then noted that directing concert events helped him develop the skill of getting in touch with his actors.

“Like ‘yung mga ginawa kong concert na napanood ninyo like kila Sarah (Geronimo), kila Anne (Curtis), kila James (Reid) and all. I think it just helped me develop the skill of getting in touch with the actors and the actresses, kasi very ano ako, very hands-on ako when I direct.

“When I do a movie, or when I do a concert, or a commercial, or a music video–very hands-on ako. Very open–very collaborative ako with the actors.”

He then cited the minor changes he encountered while filming The Escort Wife.

Basinillo worked on productions for Sarah Geronimo’s Tala The Film Concert and Ikot Ikot. He also worked on TV series such as Tabi Po and Kagat ng Dilim.