On October 25, the cast of 2 Good 2 Be True sat down with the press to discuss the last three weeks of the show. 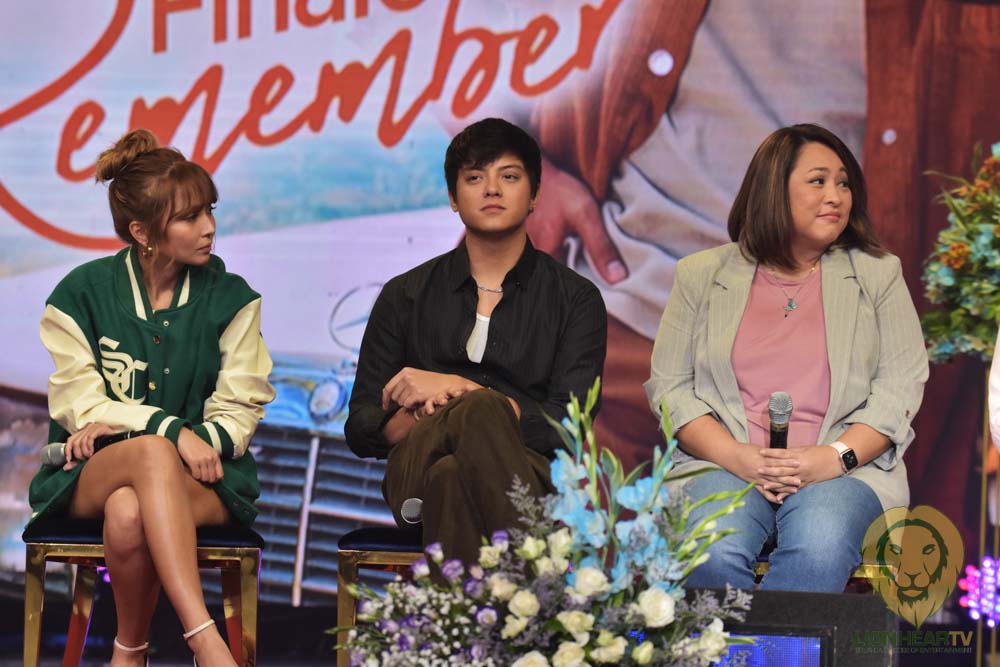 Director Mae Cruz-Alviar expressed the difficulty of letting go of the story, but it’s the right thing to do.

Phenomenal star Kathryn Bernardo thought that the audiences are smart enough to know between a ‘forced’ and not. Thus, ending the show is better as expected.

Matinée idol Daniel Padilla admitted that he did not expect the show would get warm appreciation from the audience.

2G2BT was the most anticipated comeback series of the box-office pair KathNiel.

At present, it is the most-watched series on Netflix Philippines and the first local show to premiere on the said platform.

You can catch the remaining 2 Good 2 Be True on Netflix PH or iWantTFC.