Drag Den Philippines’ first teaser, featuring drag icon Manila Luzon as its host, was released more than a year ago. 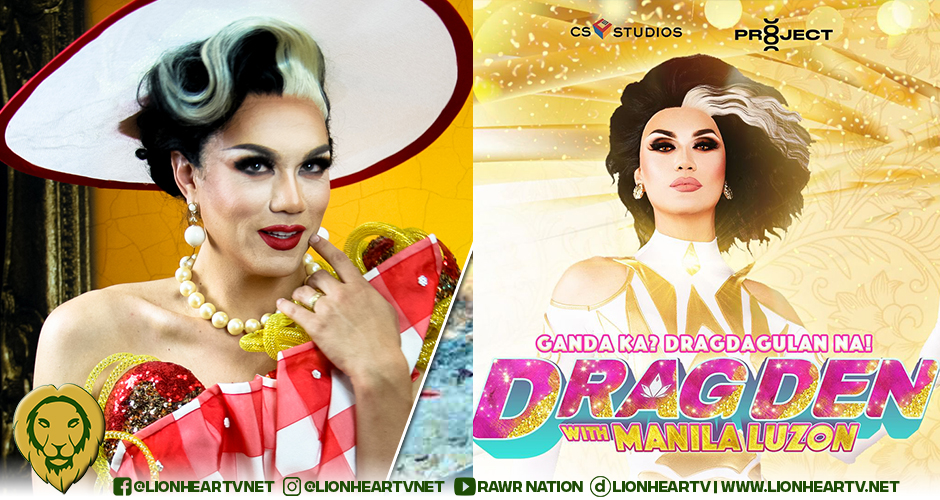 Finally, the much-anticipated drag competition has a new air date and location.

Drag Den Philippines with Manila Luzon, which was set to premiere on the streaming platform WeTV, was forced to postpone due to a production snafu.

Drag Race Philippines provided a source of entertainment for fans of the art form for a time. However, months after the global franchise’s season finale, Drag Den Philippines confirmed its premiere date as December 2022 on Prime Video.

A “cast reveal” for Drag Den Philippines’ highly anticipated reality TV show has already been posted on their Twitter account. There are eight drag performers competing for the first Filipino Drag Supreme title.

They also confirmed that the reality TV show would be available via Amazon Prime Video worldwide.

#DragDenPH will be available to watch on Prime Video worldwide! 💅🏽

Director Rod Singh urged Filipinos to support the 100% Pinoy-produced show by subscribing to the streaming platform.

In June 2021, Manila Luzon discussed her hopes of representing the Drag Industry through Drag Den Philippines.  Luzon quipped, “Well, it’s about time. I don’t know why it took a Filipino American to start bringing attention to the drag scene in the Philippines, but if I have to do it, I will do it.”

Manila Luzon continued, “Hopefully, with my help, we can bring more attention to the drag scene in the Philippines. And opening people’s minds to how fabulous a drag show can be and that it’s an art form and drag queens are multi-faceted, talented artists and creators, and performers, and make-up artists and fashion designers.”