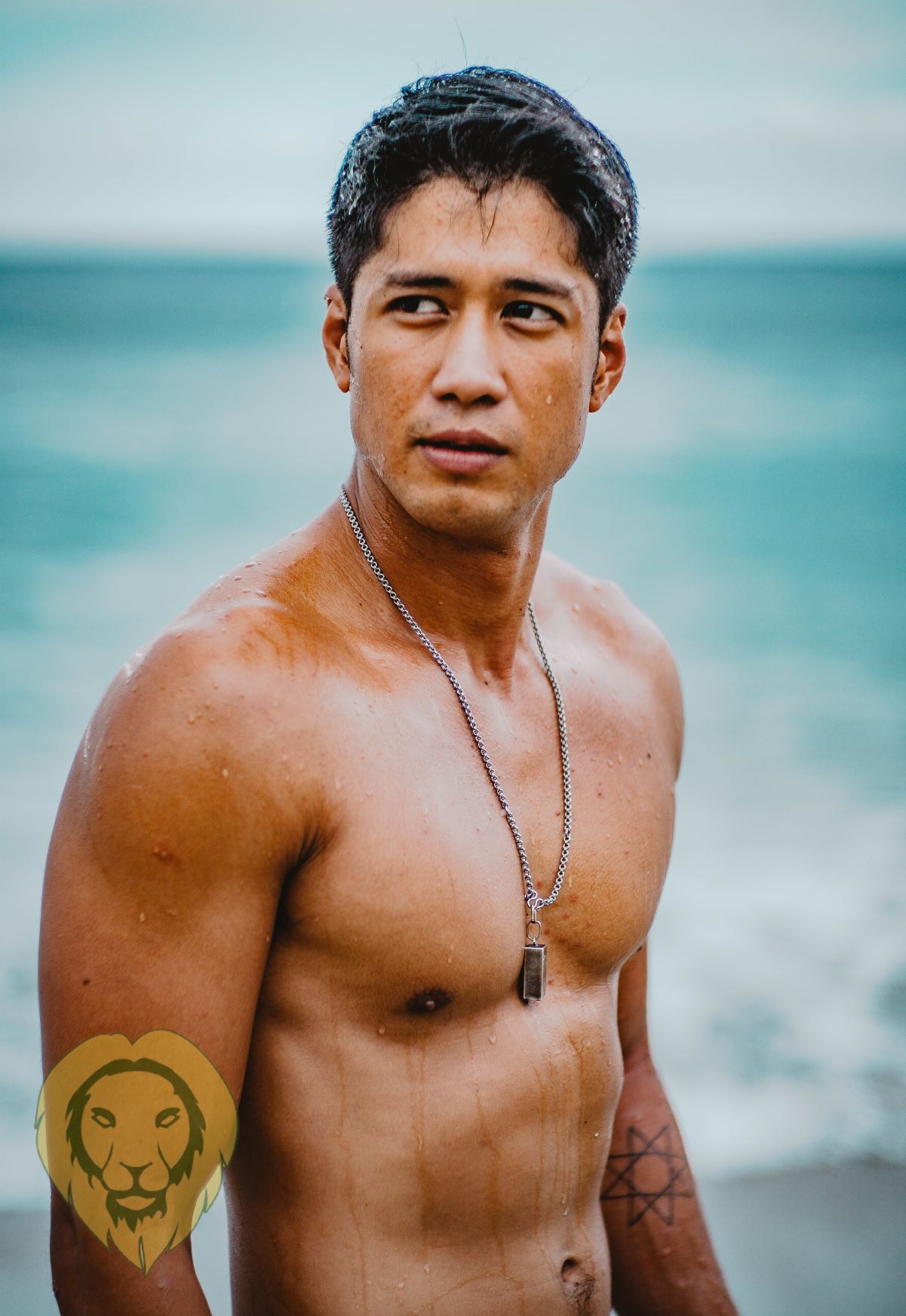 On November 18, during an interview with Aster Amoyo, Abrenica revealed that his heart did not close for his estranged wife, Padilla.

Abrenica and Padilla have agreed to do co-parenting for their children Alas and Axl. Despite not living together, the two continued their communication.

Abrenica got asked if he still has feelings toward Padilla.

In 2018, they officially tied the knot. They have two sons—Alas and Axl.

In February 2021, speculations of the couple’s separation circulated. In July 2021, Robin Padilla confirmed the couple broke up on a YouTube vlog of Ogie Diaz due to a third party.

Rumors stated Cindy Miranda was the other woman and the reason why the couple ended their relationship. Miranda denied her involvement with Abrenica and the third-party allegations.