On October 21, in an exclusive interview with LionheartTV, Kapuso actress Barbie Forteza discussed the differences and similarities that can be seen in the overlapping timeline of Maria Clara at Ibarra into the present times. 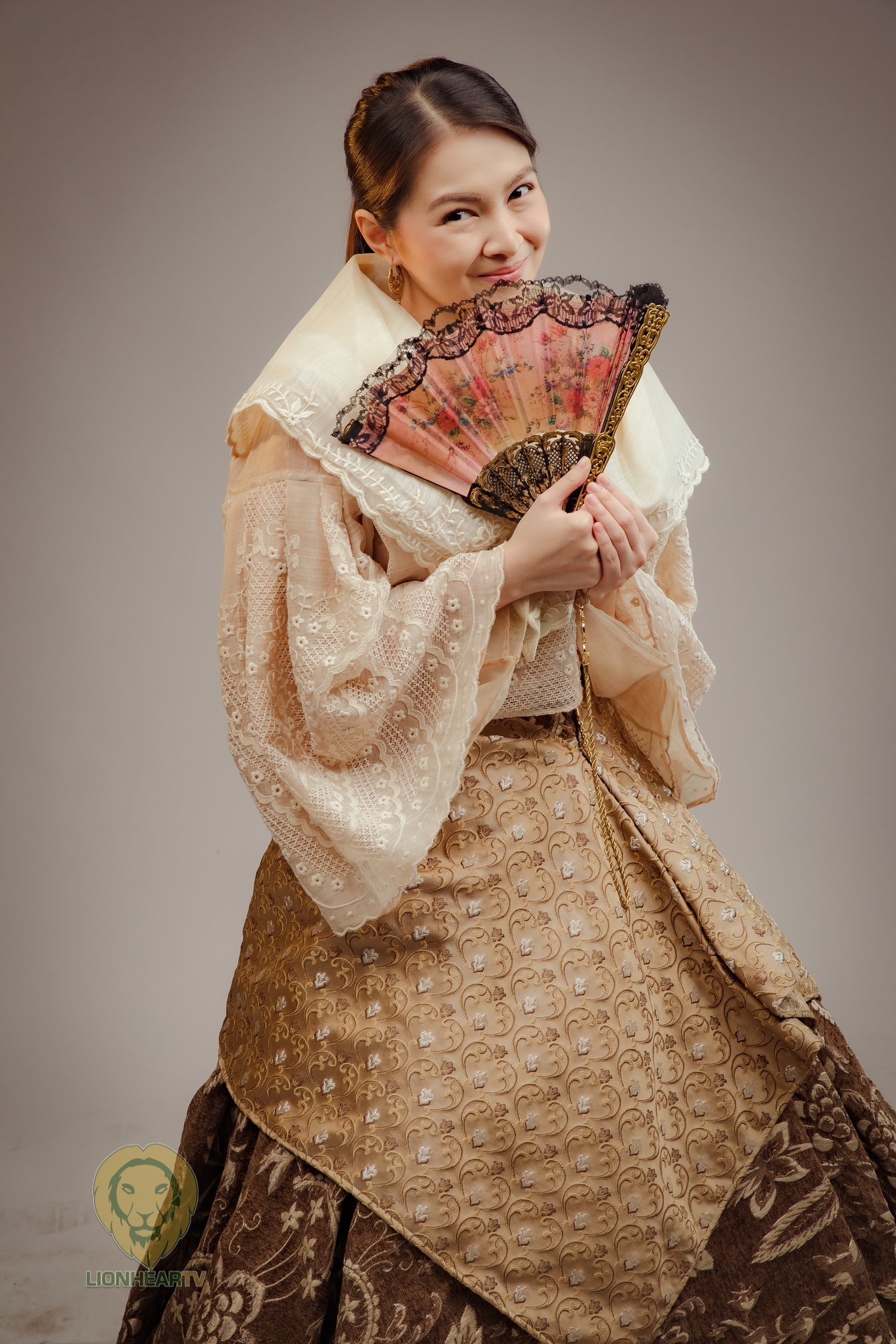 The primetime princess also goes into the similarities of the past and present by citing injustice as a common denominator of each era.

Despite inequality being difficult to eliminate in today’s time, Forteza commended the developed treatment that women are getting as time goes by.

Gathering continuous praises, GMA Network’s newest primetime masterpiece Maria Clara at Ibarra is a historical fantasy that serves as both educational and entertaining for tackling the most crucial yet relatable issues in society.

The television series encourages its viewers to understand Philippine history from a modern perspective.

Aside from Forteza, stellar performances from Dennis Trillo as Crisostomo Ibarra and Julie Anne San Jose as Maria Clara are also evident.