The Kapamilya entertainment production unit head responded to people criticizing how the show has been allegedly focused on Joshua Garcia’s character. 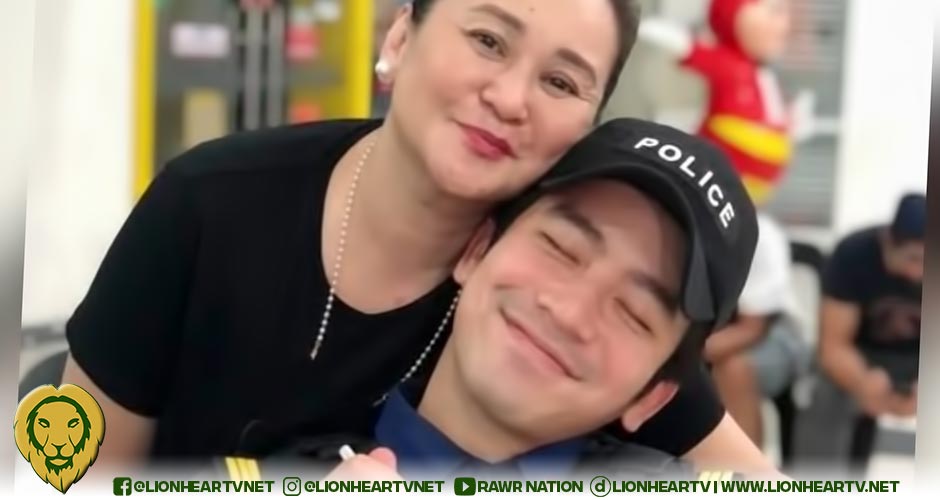 JRB Creative Productions, the production unit that handles the superheo series, ‘Darna’, addressed several criticisms hounding the show. Julie Anne R. Benitez, the unit’s head, responded on Twitter to a netizen who criticized the show for allegedly focusing its story on Brian, Joshua Garcia’s character, but not without being feisty.

In response to this tweet, Benitez emphasized the role of Garcia as integral to the story; with numerous positive feedback for that matter.  She also pleaded to air criticism in a polite manner.

Is this kind of language permitted in Twitter? I’m sorry, but Joshua’s character is very integral in our story. Been receiving so many good feedbacks about how his character. If you have anything to say, please say in a respectful manner. God bless you my dear! https://t.co/qQPHEKalGo

Additionally, she took her time to respond to another netizen who called the show a flop.

Jokingly, Benitez responded, “If Darna is a flop, why are you watching? Anyway, bashers are welcome, dagdag twts and views. Please, magtawag ka pa. God bless you my dear!”

If Darna is a flop, why are you watching? Anyway, bashers are welcome, dagdag twts and views. Please, magtawag ka pa. God bless you my dear!😘 https://t.co/yHHheWlAUv

Netizens have mocked and criticized ‘Darna’ for its alleged poor special effects. Having said that, Benitez has promised that something exciting is in store for viewers.

There has also been widespread praise for the show’s polished stunts and action choreography, especially Jane de Leon’s action scenes.

‘Darna’ trails its rival Kapuso show, ‘Maria Clara at Ibarra’ in terms of TV ratings, but leads in terms of concurrent online viewership.