You better watch out, David Harbour’s version of Santa Claus is coming to town in the action-packed holiday movie “Violent Night”. From 87North, the producers of non-stop action thrills with groundbreaking fight sequences such as John Wick and Bullet Train comes “Violent Night”, where Santa is pitted against bad guys on Christmas day and shows them what Christmas is like for the naughty ones. 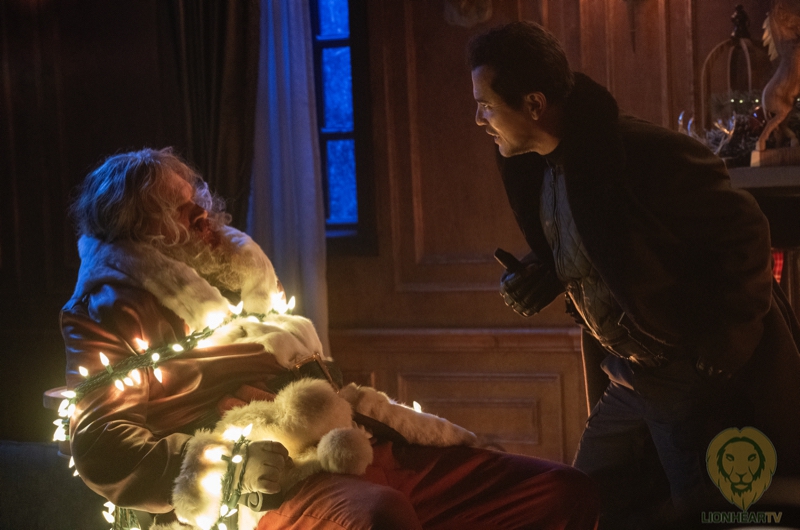 Violent Night’s Santa Claus is the real Santa, but in a way that we’ve never seen him before. This Santa is a protector and a warrior with some seriously bad-ass skills, but when we meet him in the film, he’s become slightly bitter and tired about the otherwise merry holiday. “He’s lost faith in humanity, and he feels the spirit of Christmas disappearing, which has made him into a shell of a man,” director Tommy Wirkola says.

Santa is at a crossroads. “Santa is having a bit of an existential crisis and he’s lost his Christmas spirit,” producer Kelly McCormick says. “Christmas has been overtaken by consumerism and greed, and he’s ready to hang up his boots until he enters the Lightstone home and realizes a little girl Trudy and her family are in danger.”

It turns out, that before Santa donned the jolly red suit and hitched up the reindeer, he had a very different life—a history that’s about to make him the ideal protector for this exact moment. “Santa was a greedy, violent Norwegian Viking who traveled the Scandinavian countries in search of treasure, killing anyone who got in his way,” Wirkola says. “It was the elves and the magic of Christmas that he discovered. This was the moment that he was offered some redemption and he found that in giving back, he could redeem who he was born to be, rather than a violent murderer. So, when we meet him in the film, he hasn’t thought about that life or been close to that life for hundreds of years, but over the course of the events of the film, he’s forced to put some of his skills from the past into practice.” 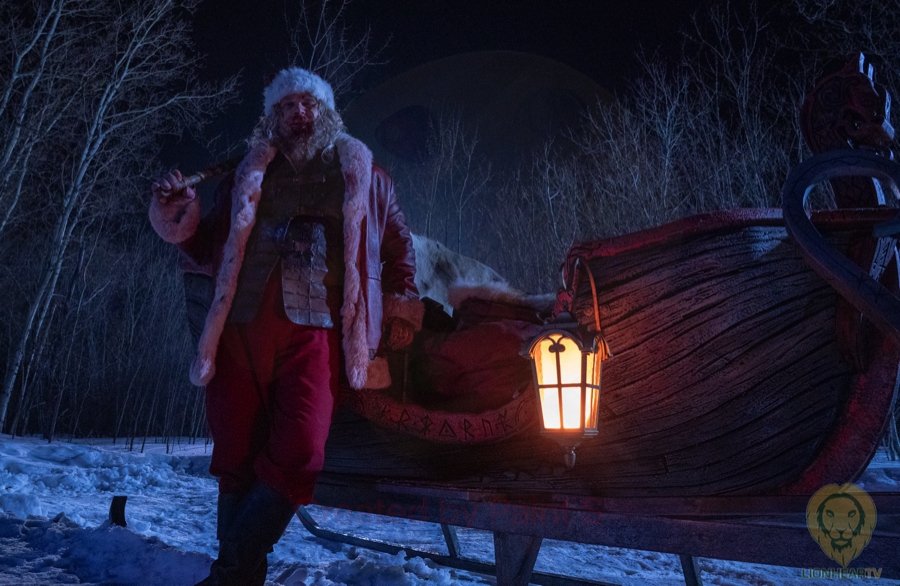 Finding the ideal actor to play Santa was essential. “It needed to be someone with the natural gravitas of Santa Claus and his sense of kindness and generosity, but there also needed to be some mystery in him beneath the surface,” Wirkola says. “He also had to be able to not only kick ass, but also be able to sell the emotional moments, too. David Harbour (Stranger Things) was the first person we reached out to because he had a combination of all those things.”

Harbour also had the benefit of being a bit of a mystery himself to the public. For his part, Harbour wasn’t initially sure about the role when the idea of the film was first explained to him. “I first heard the pitch from my agent, who told me, ‘It’s a violent Santa Claus movie,’” Harbour says. “My initial response was, ‘What are you talking about?’ But then, they told me the filmmakers wanted to talk to me about it. So, they called me up and told me the general idea, and it sounded so hilarious, fresh and different, but in my mind, it was still a big risk because it was like two movies smashed into one. That’s what was so unique about it.”

An R-16 holiday film from Universal Pictures International, “Violent Night” will open in cinemas on November 30.