A contestant in ABS-CBN’s reality pop group competition, Dream Maker, is currently under fire over his past controversial social media posts. 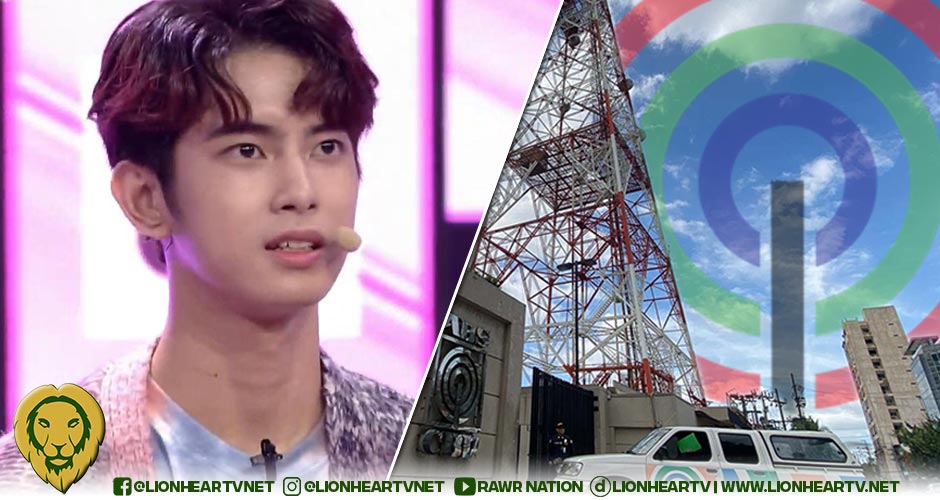 Dream chaser Kyler Chua got blasted by netizens and social media personalities for ironically auditioning for a Kapamilya Network show despite promoting and supporting politicians instrumental in its shutdown in his now-deleted social media posts.

“Wow para dun contestants Dream Maker na apologist na hypocrite pa. Why would you audition on a station that you want to shutdown??? Tanga ka ba?? Yes I’m talking to you at Kyler Chua.”

Wow para dun contestants Dream Maker na apologist na hypocrite pa. Why would you audition on a station that you want to shutdown??? Tanga ka ba?? Yes I'm talking to you at Kyler Chua

“he was not even a registered voter”

@cherrydeobit, meanwhile, slammed Chua for his “confidence” to join the competition despite his underwhelming talent and support for those who caused the network’s shutdown.

kyler chua, an apologist and misogynist with a sob story and bare minimum talent joining a survival show program from a channel that's been shutdown with the same administration that he's supporting…. pick a struggle.

Social media personality and influencer AC Soriano, meanwhile, advised Chua to wash the dishes instead because he does not deserve to be on the show.

@chakapuso also chose violence in its tweet, saying Chua should just withdraw from the competition.

Blogger Rod Magaru also shared Celebrity Studio’s statement with the caption “I was just out over the weekend and I’m already a showbiz stranger. Catching up on comment sec.”