On November 8, Sparkle GMA Network artist Anjay Anson sat down with LionhearTV for an exclusive interview where he revealed things that most fans don’t know yet, like the origin of his name. 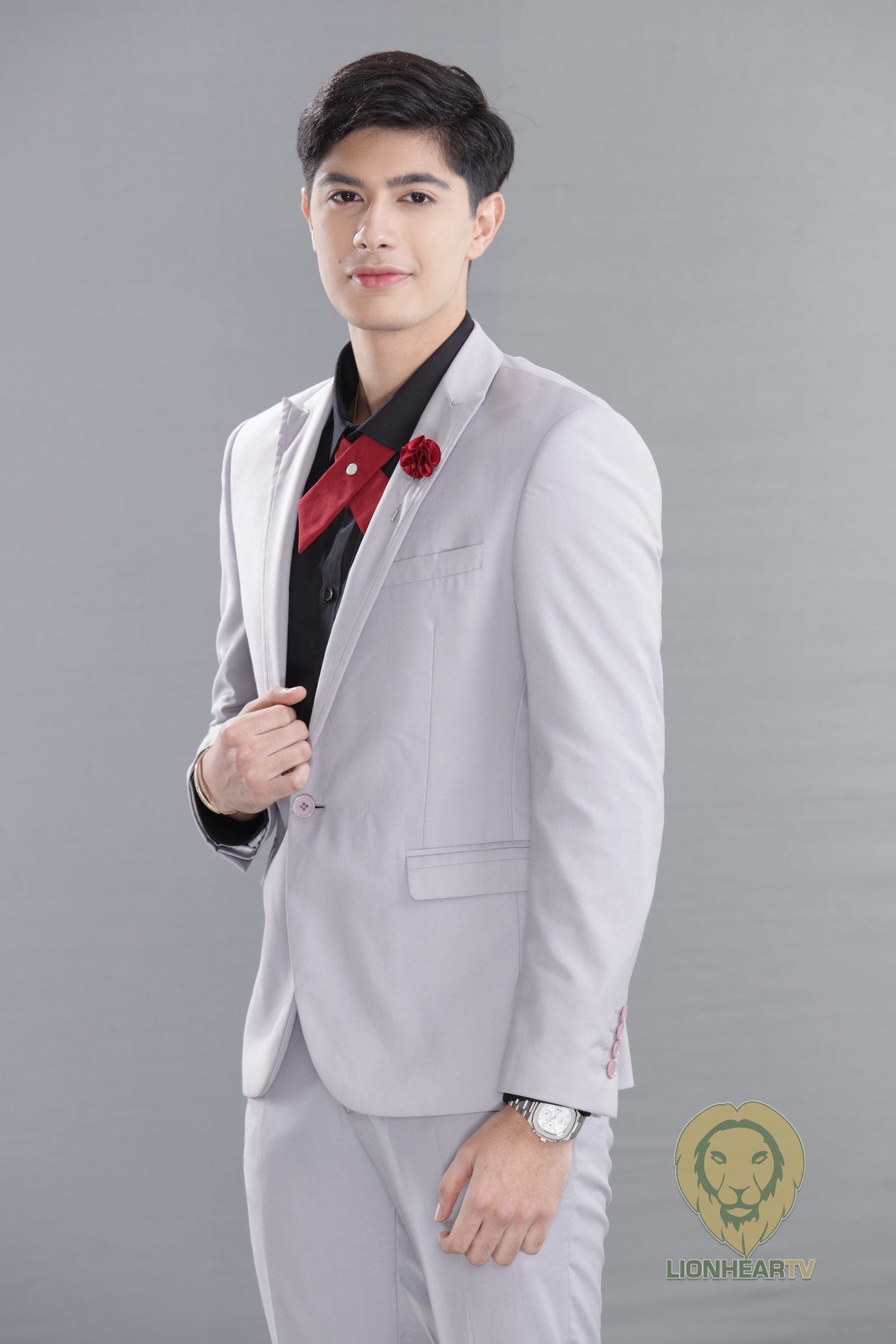 He says his name is a combination of his father’s and mother’s. He declared, “Yung Anjay nanggaling siya sa mix ng name ng mom and dad ko. Yung An nanggaling siya sa Anan. Kasi ‘yung dad ko name niya Anan. And ‘yung Jay naman is from my mom which is Jaymie.”

The young idol also revealed that he has a second name, “Bhanu” meaning “Sun” in Indian Sanskrit.

The spotlight continued to shine on Anson as a Kapuso newcomer, but he admitted he was a shy kid growing up.

Anson said that becoming an actor was not his dream. Instead of becoming a doctor, he turned to showbiz due to his fear of injections and broken bones.

The matinee idol in the making marked his first year as a GMA artist.  Anson is a member of the 17 young and fresh head-turners of Sparkle GMA Artist Center called ‘Sparkada’.

The 20-year-old is currently part of Unang Hirit and All Out Sundays.