The episode erased the record set by Anne Curtis’ return to the show in May, which drew 121,000+ concurrent viewers on YouTube. 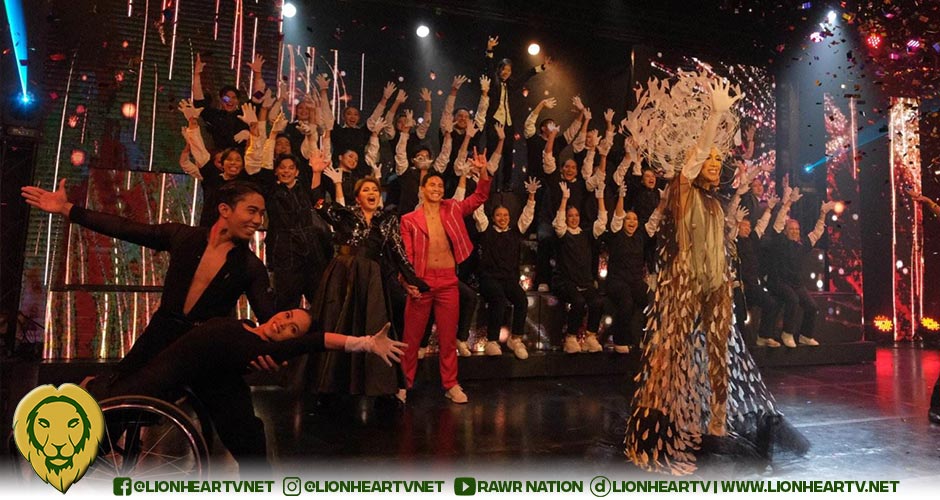 More than 123,000+ concurrent viewers, tuned in on It’s Showtime, yesterday, November 17. This figure is slightly higher than the one set by the show on May 27, 2022, which marked Anne Curtis’ return to the 13-year-old noon-time show. The episode yesterday, notably featured the Magpasikat 2022 performance of the Thursday group, which was composed of Vice Ganda and Amy Perez.

Concurrent viewers on Kapamilya Online Live peaked at 87,700+, while live viewers on the Showtime Online U feed peaked at 35,600+. It should be noted that the 123,000+ figure does not include those who watched on Facebook, where both feeds are available.

Vice Ganda’s Magpasikat piece, which he is attempting to win for the third time, is similar to what he has shown in previous editions of the competition.

A heartfelt speech about differently-abled madlang pipol, allowed Vice and his teammate, Amy Perez, to further articulate the inspiration behind their Magpasikat performance.

Magpasikat is a week-long special that caps It’s Showtime’s anniversary celebration. It features the show’s hosts showcasing their incredible talents and skills, in showstopping performances. It is also a way to highlight various advocacy groups, as well as the marginalized and underrepresented sectors of the community.

This year’s Magpasikat winner will be revealed on Saturday, November 19. Like in previous years, each group chose a charity organization, that will receive the same prize the winning group won.