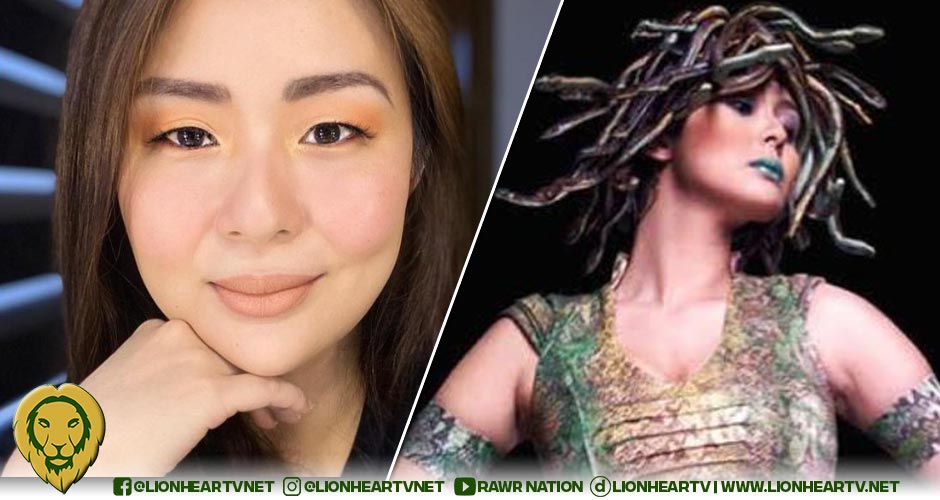 Moto played the role of Valentina in GMA Network’s Darna series along with Marian Rivera, who played the titular role in 2009.

In a Tiktok video that she uploaded on October 24, Moto was made to react to the current Darna-Valentina trend.

“Bilang usong-uso si Darna ngayon, at si Valentina… and I am not gonna compare my Darna days, or other Darnas from the past because I believe na lahat ng Darna, lahat ng Valentina, they are doing a great job para sa akin, walang makikialam naintindihan nyo?”

Moto also shared her experience during her time as Valentina. According to her, she used to wear live snakes on her head to make her character more realistic.

She also recounted her experience lying in a grave with numerous snakes above her.

Iwa is currently happy taking care of her family with her daughter, son, and partner Pampi Lacson.