One of Japan’s fastest rising J-Pop acts YOASOBI’s much-anticipated English language EP, E-Side 2, is out now; available to stream/purchase HERE. The EP is the follow up to last year’s beloved E-Side, the group’s first ever English language release. 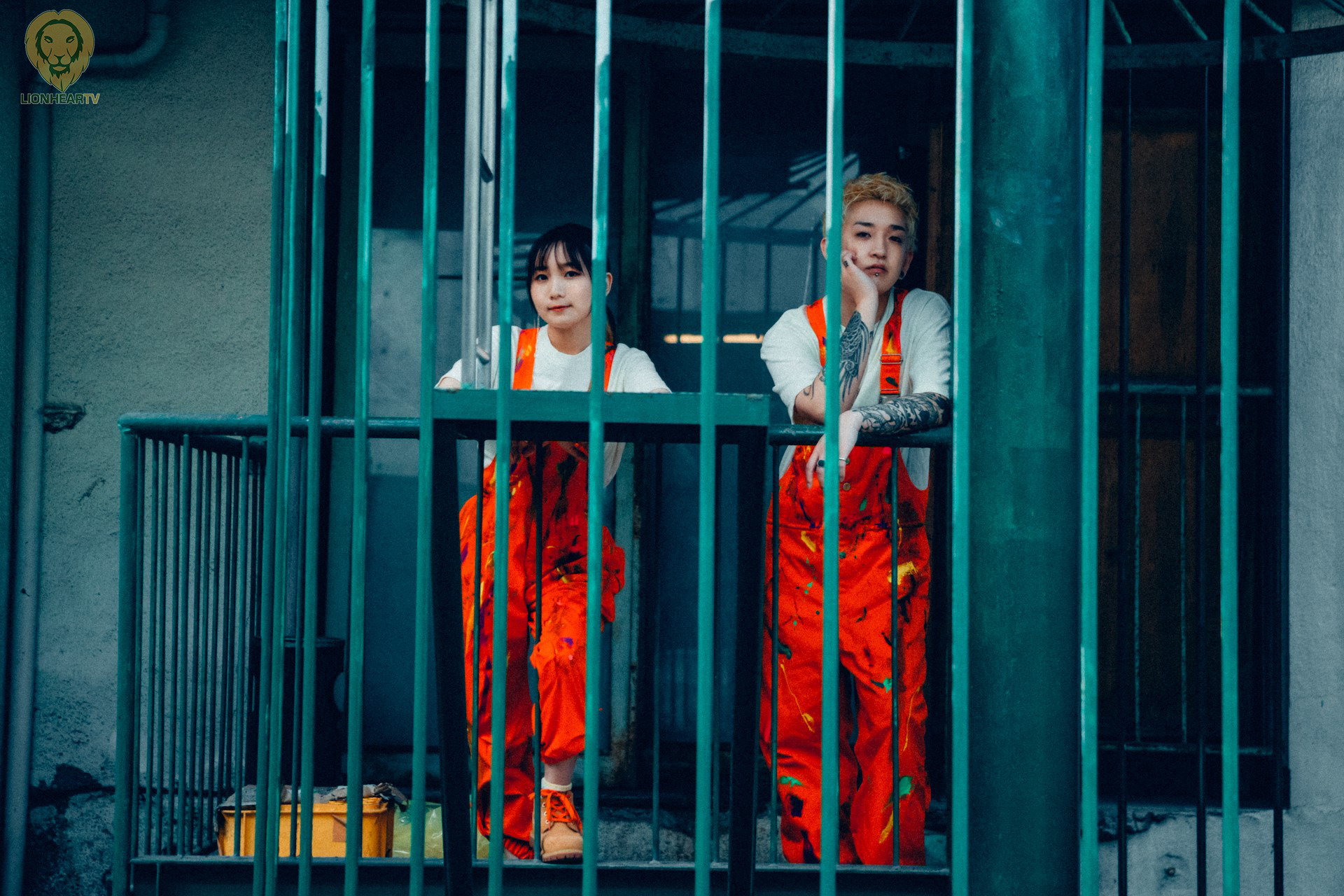 E-Side 2 features previously released tracks “The Blessing” and “The Swallow,” as well as new song “If I Could Draw Life;” see the complete track listing below.

Earlier this year YOASOBI released “好きだ [Sukida],” a song which was part of their ongoing collaboration with Naoki Award-winning authors Rio Shimamoto, Mizuki Tsujimura, Miyuki Miyabe and Eto Mori. “好きだ [Sukida]” is based on Mori’s original novel, Hikari No Tane (Seed of Light) A Story to Read When You First Profess Your Love, which tells the story of a high school student professing her love to her childhood best friend.

YOASOBI continue to go from strength to strength in the short window since their conception, being awarded the highly coveted “Artist of the Year” award at MTV’s Video Music Awards in Japan last year. 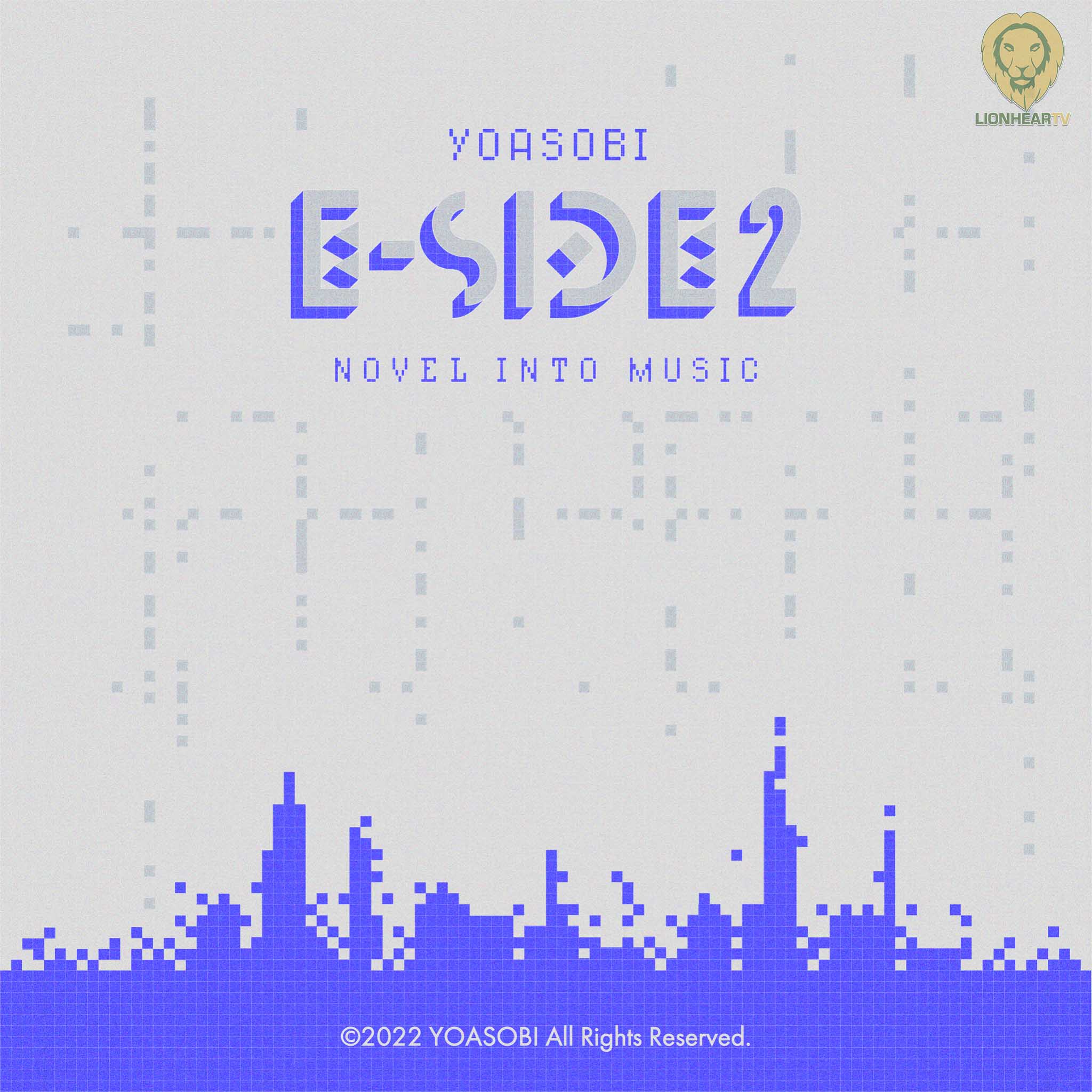 The original Japanese version of their song “Into The Night” is ranked #1 on Spotify Japan’s “Most Streamed Songs in Japan in the Last Five Years” category, and the breakthrough hit has now surpassed 700 million streams.

Comprised of composer Ayase and vocalist ikura, the duo is known for turning novels into music. Last year, YOASOBI released E-Side as well as their Japanese album THE BOOK 2. The sophomore album includes seven tracks released throughout the year, plus one song which has previously only been performed live.

In September it was announced that YOASOBI will be part of the stellar lineup at the upcoming Head In The Clouds Music & Arts Festival 2022 in Jakarta and Manila. Details can be found here.