Filipino broadcaster and host Kim Atienza addressed his bashers for calling him ‘plastic’ after he thanked Vice Ganda. 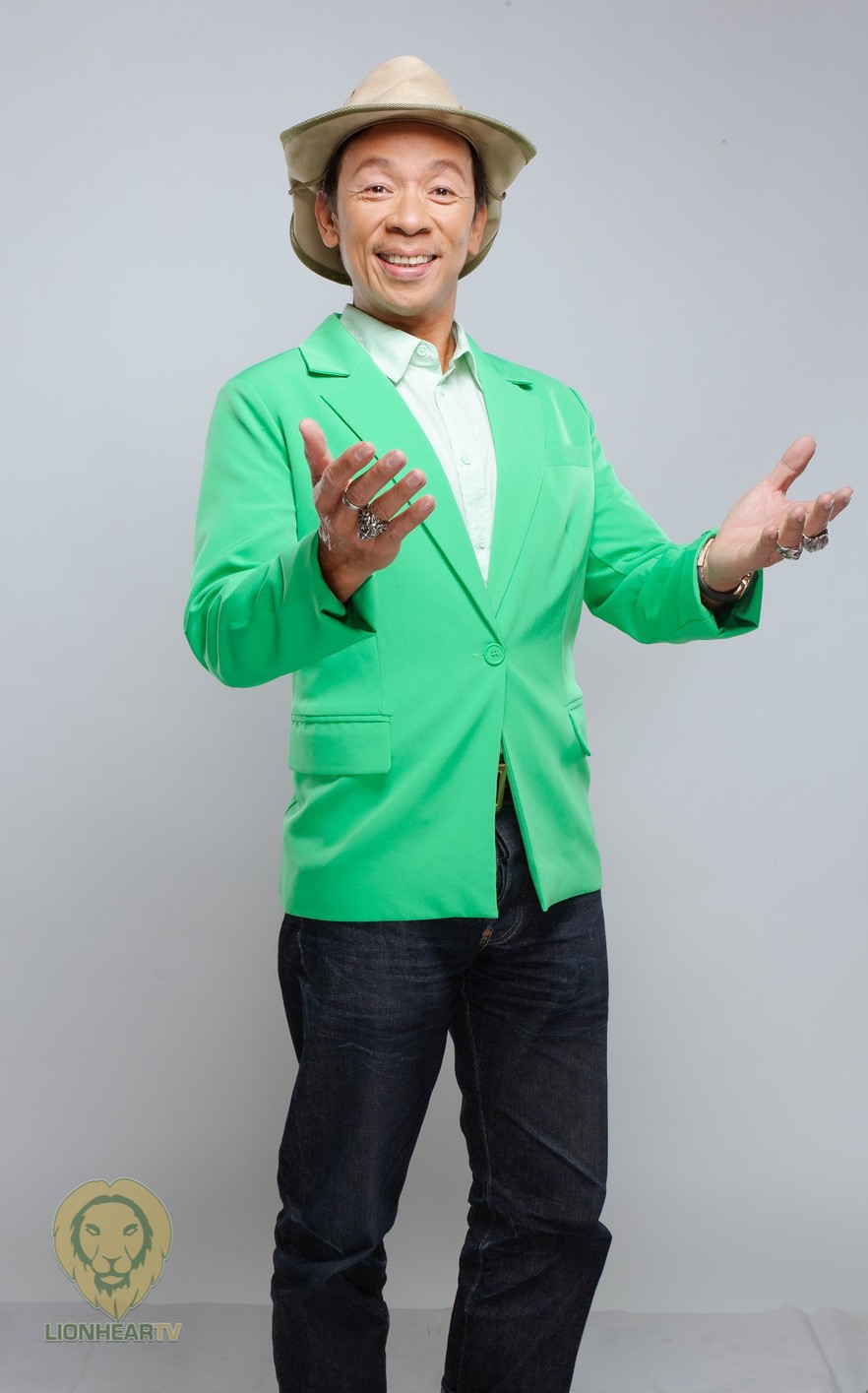 For the 13th anniversary of It’s Showtime, the hosts showcased their talents and competed against each other. On November 19, Ryan Bang finally won his first “Magpasikat 2022.”

In his tweet on November 19, Vice Ganda expressed his gratitude to the ‘Madlang People’ for supporting their show.

In a separate tweet, Atienza then tagged Vice Ganda and It’s Showtime and also acknowledged them.

You're very welcome @vicegandako all the best for you and the @itsShowtimeNa family.

While netizens praised Atienza for responding to Vice Ganda, others claimed that he is being ”plastic” to the comedian-host.

Another netizen then defended Kuya Kim saying that the weather anchor simply responded to Vice Ganda. Kuya Kim then thanked the netizen for standing up for him.

Atienza also said that some people are simply toxic.

Kim Atienza left the ABS-CBN network in September 2021 and moved to the GMA Network. He then joined the newscast 24 Oras, Mars Pa More, Dapat Alam Mo!, and TiktoClock.