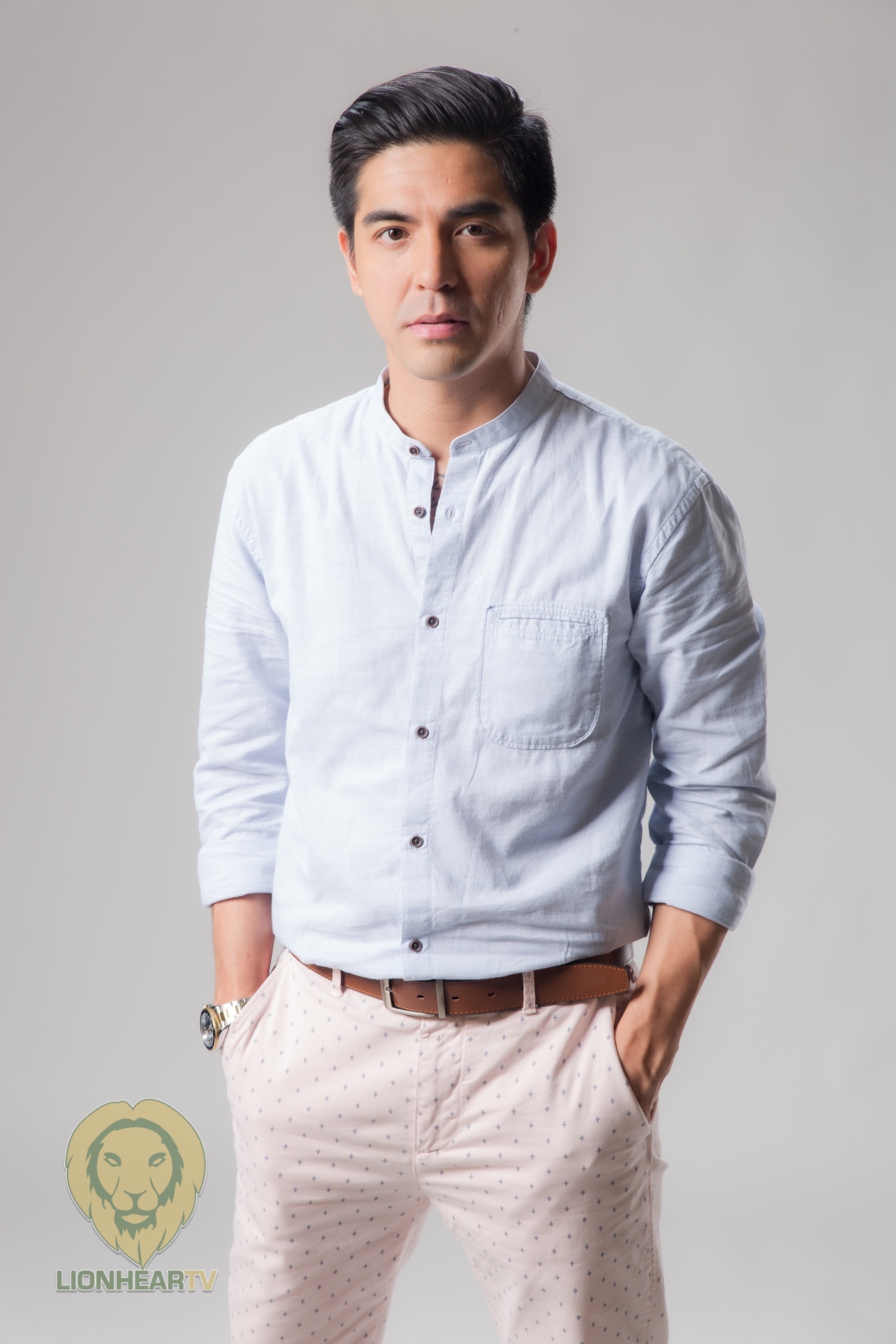 The actor stated that he does not want to ruin the entire premise of his character; he also stated that the character he plays is not exactly a “likable” character. He also expressed gratitude to the GMA network for providing him with this opportunity.

The StarStruck 1 ultimate male survivor feels ecstatic to have the freedom to approach this new character. He was last seen in GMA Network’s drama series Artikulo 247.

Additionally, the StarStruck will reunite with his StarStruck 1 batchmate Katrina Halili.