Matteo Guidicelli admitted that his wife Sarah Geronimo had sacrificed so much for him. 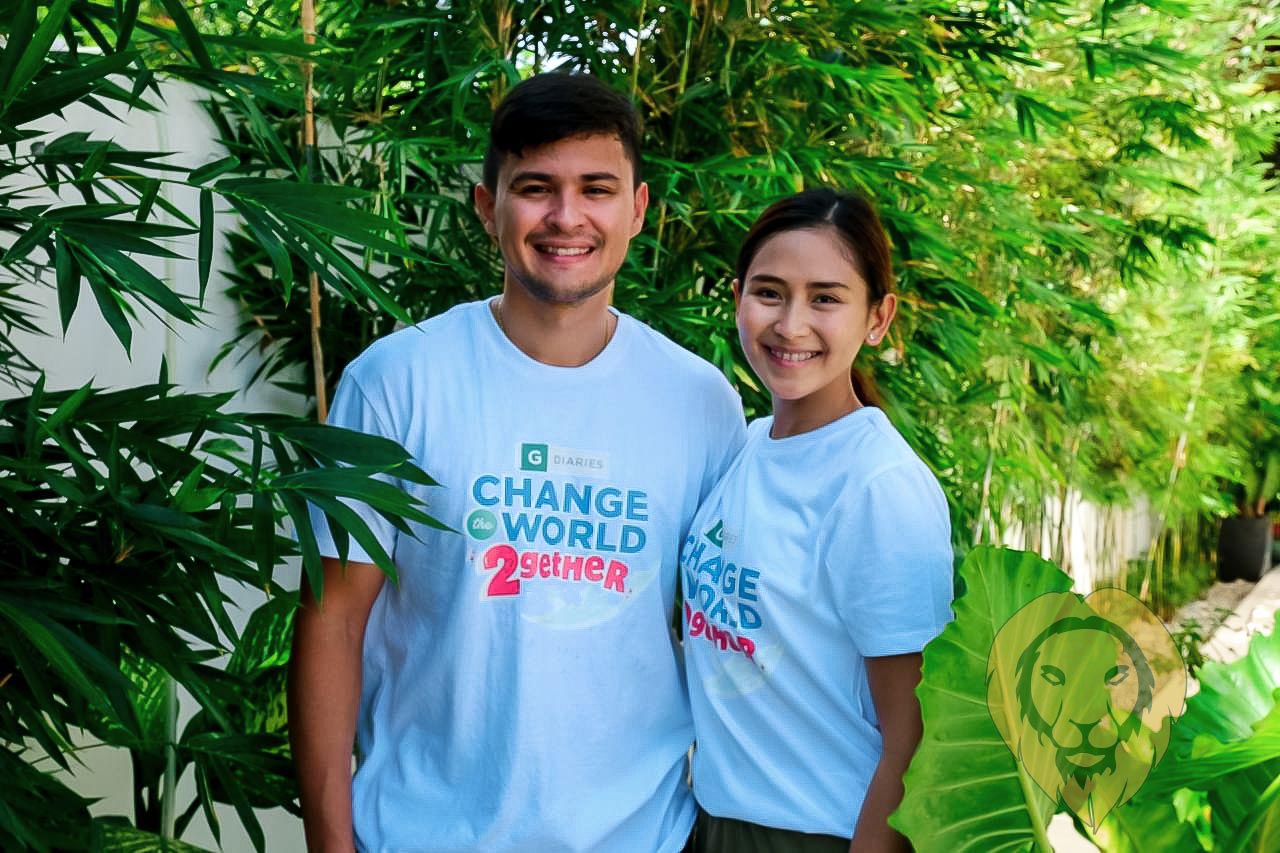 In a rare opportunity, Guidicelli talked about her marriage to Geronimo during an episode of Tropang LOL on November 16.

In the show’s relationship segment “HOPE,” where former lovers face each other to assess whether rekindling a romance is possible, Guidicelli briefly mentioned his wife.

The segment featured a long-term couple who faced many challenges in their relationship, including the disapproval of the man’s family.

Guidicelli shared his own experience and mentioned that his wife had also sacrificed so much for him.

The actor/host shared, “That’s the beauty of love. Sa pag-ibig, mari-realize natin na hindi tayo perfect as an individual. Pero kapag dumating ang tao na talagang swak sa ‘yo…dapat magtulungan kayo para maging buo at maging isa kayo. I really put so much respect on people who (go) against all odds, who are so brave.”  He added, “I’d like to also give it up to my wife, that she went against all odds for me. At the end of the day, love is the decision of two individuals, not about the people in the family or the people around them anymore. It’s about you and your partner.”

Guidicelli confirmed his relationship with Popstar Royalty Sarah Geronimo in 2014. Their relationship would last for years until they finally married in a private wedding in November 2019.

The couple also faced many difficulties in their relationship, including Geronimo’s mother’s disapproval. The couple, however, has remained strong as they celebrate their third wedding anniversary.