At the media conference for TikTalks, which LionhearTV covered on November 16, radio anchor Pat-P Daza voiced her thoughts about talents working with different networks. 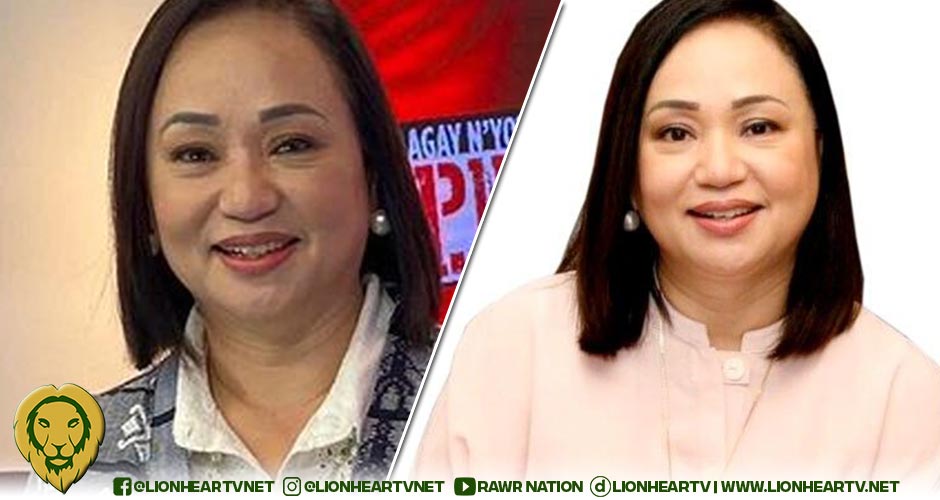 Daza highlighted that the landscape of the television industry is changing.

“I have a show on Net25, but ang sabi ko, I’m a supervising producer here on TV5. LOL and Rated Korina are under Brightlight [Productions,] which I belong to, so ang sabi ko, it’s nice, ang sabi ko, unfortunately, ABS-CBN, the franchise was denied, and the pandemic, but the landscape of television has changed tremendously.”

She then pointed out the recent change in the exclusivities of talents with their home networks and the collaborations between media companies.

“Who would’ve thought na Korina was the first one who was able to air Rated Korina simultaneously on A2Z and TV5? That was a first in TV history.

“And then slowly, now TV5 and GMA, collaborating, so nag-iiba na talaga eh. So wala na ‘yung exclusivity di ba? It’s nice. It’s a level playing field–I think now, everybody has a chance to appear in any network of their choice, so if you’re /given the opportunity, grab the opportunity.”

She also recalled the pre-production process of their TV5 talk show, noting that it was almost a year in the making.

“This [TikTalks] almost took a year in the making. We were talking about this late last year. And we started taping two months ago, but we didn’t know when it was /going to air.

“Finally, there is the media con and the date of the telecast. So we’re very happy. So like I said earlier, good things happen to those who wait. Even though it took quite a while, it’s here now. Finally, nabuo na rin namin.”