During the Dream Maker press conference on November 9, Korean host Ryan Bang expressed gratitude to home his network ABS-CBN for landing on projects that made him realize his worth. 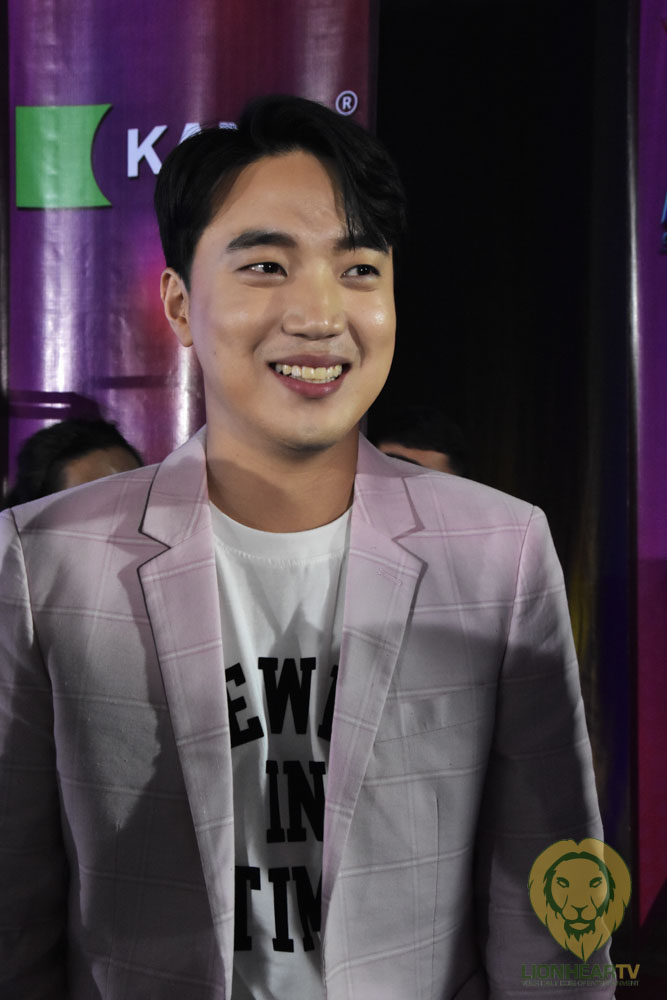 In the program, he will translate the comments of the Korean mentors for the contestants.

The Pinoy Big Brother alumnus assured that no-sugarcoating on his translations in the program.

After Sandara Park, the comedian-host is the second Korean artist to enter the Philippine entertainment industry.

In 2010, Bang entered the Big Brother house along with ten other international housemates, where he won as the second Teen Big Winner.

He was also named as one of the biggest breakthrough artists of 2010 by Entertainment Live.

In 2015, Bang starred in a fantasy series Wansapanataym Presents: Yamashita’s Treasure. The same year, he also released a single, Shopping.

He has appeared as a guest on the afternoon drama Kung Ako’y Iiwan Mo and comedy sitcom Home Sweetie Home.

ABS-CBN will premiere Dream Maker on November 19 and 20.