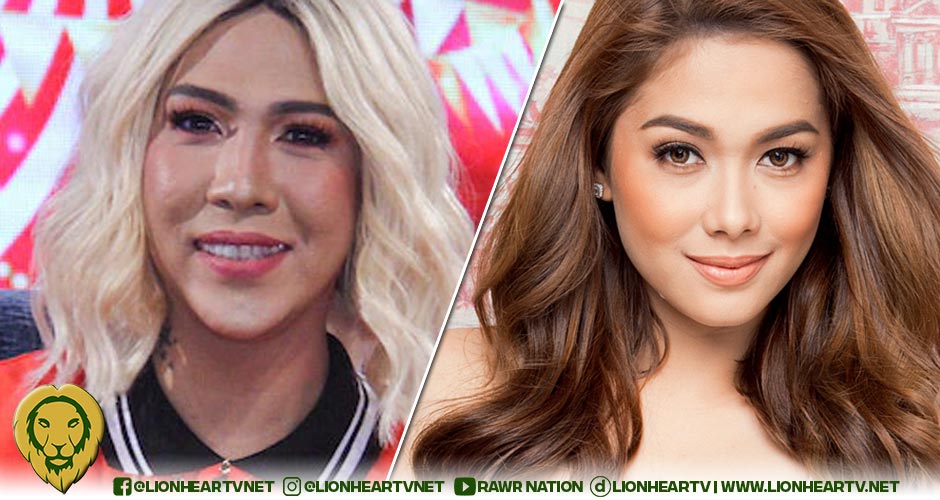 On Thursday, November 17, the Unkabogable Star took to Twitter to ask Salvador to watch his group’s performance on It’s Showtime‘s Magpasikat 2022.

Team Vice and Amy were the noontime show’s Magpasikat performers on that day as part of their 13th anniversary celebration.

Currently, Salvador is one of the hosts of Eat Bulaga, a rival program of It’s Showtime‘s rival–responded with a witty question. She asked Vice what the gap would is there during the show’s performance so she could watch with co-host Allan K.

Meanwhile, Netizens got surprised by the two celebrities twieet exchange.

@maryrosegarith1 also reacted by thanking the Eat Bulaga! host for her support to Vice Ganda.

@peppermintpex lauded Salvador for being a prime example of celebrities not burning bridges with their former Network.