The comedian-TV host shared a heartfelt message to his past colleagues, who helped build the show from scratch and allowed it to grow in the last 13 years. 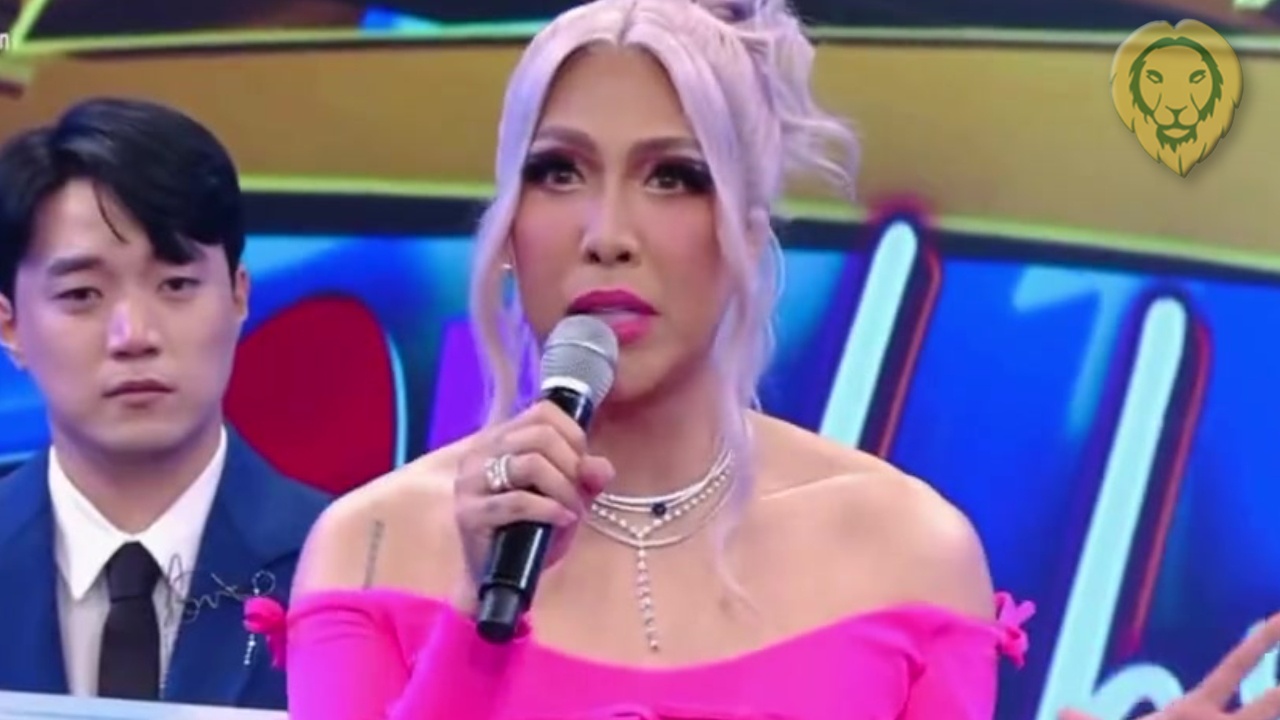 Vice Ganda capped It’s Showtime’s 13th-anniversary celebration with a sentimental look back at the noontime show’s roots, and a tribute to the people who helped build the foundation of It’s Showtime, but are no longer with the program or the network.

Vice Ganda took a special moment to acknowledge the program’s current staff and hosts. However, what made his speech even more memorable and sentimental was when he began remembering the people who are no longer with the show.

The comedian-TV host visibly tried to hold back the tears, but as he pondered on, he remembered the good times, amid the challenges that the It’s Showtime family lived through over the years, with current and past members.

It is no secret that Vice Ganda and other hosts of the show got hurt when the show’s creator and original director, Bobet Vidanes, left the show in 2020 when it was still barely surviving and trying to stay alive, after the ABS-CBN shutdown.

In February last year, Vice Ganda even revealed through his vlog, that he got taken aback and deeply hurt, when Vidanes resigned from the show, despite his promise to stay no matter what. “Anong nangyari sa pangako (what happened to your promise),” the comedian asked. Through his speech, Vice also practically confirmed several reports that suggested he had a rift or misunderstanding with some of the show’s former mainstays, including Billy Crawford and Kim Atienza, who are now with rival stations.

The comedian-TV host did not forget to honor and express his gratitude to the show, for transforming his life and family.  He shared, “This program brought so many things to my life. Guminhawa ang buhay ko, ang pamilya ko sumaya. Nagkaroon ako ng maraming taga-subaybay na nagmamahal sa akin. Mahal na mahal ko ang pamilyang ‘to, kaya maraming maraming salamat.”

He also took the time to remember Vhong Navaro, who is currently still detained by the police, over criminal charges, filed by model Deniece Cornejo.  Vice Ganda said every day, they are praying for him; for his acquittal; and they look forward to seeing him again on the show.

Vice also made special mention of the network’s big bosses, COO Cory Vidanes, CEO Karlo Katigbak, and Chairman Mark Lopez, for allowing the show to go on amid the network’s continuing financial debacles.