Tiktok sensation DJ Loonyo revealed to the press on November 16 that singing was not his hidden talent, but he had a change-of-heart and began to record a song. 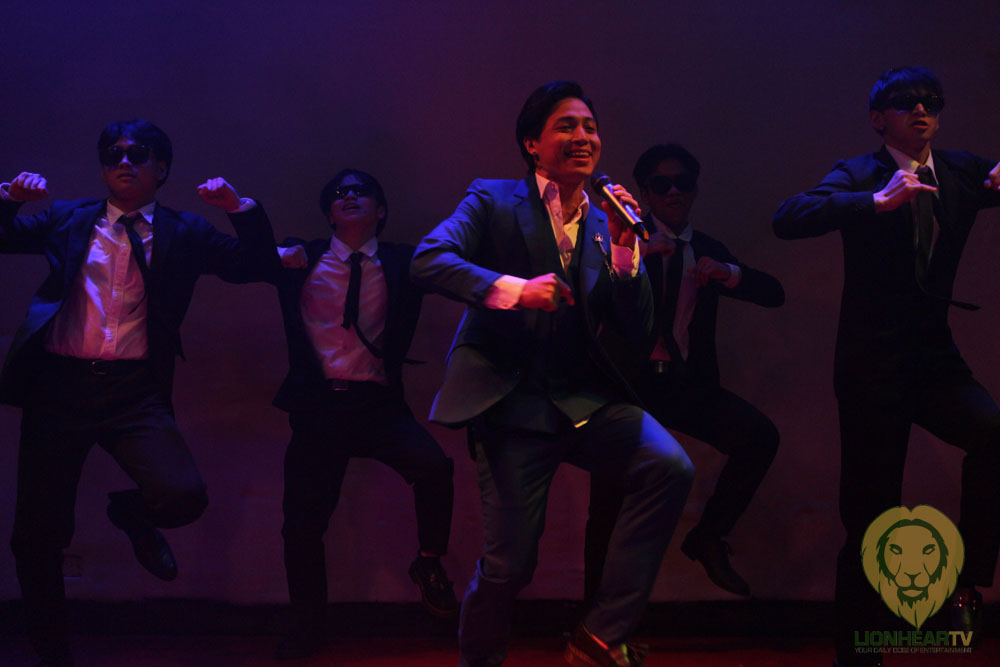 But the dancer-turned-singer shared that he had an epiphany when he dreamt he was in a big stadium. So when he returned to the Philippines, he wanted to record a song.

In 2020, DJ Loonyo found his way into showbiz through his viral dance cover of Fight Song, which he dedicated to the frontliners during the start of the lockdown.

The following year, the viral TikToker released the single Teka Muna before signing a contract with Universal Records.

Now starring in his first-ever solo concert dubbed as Loonyoverse: They made me do it, an audio-visual feast and dance routines is expected of him by his fans that have never seen before.

His upcoming concert will be held at the Matrix Creations Events Venue in Quezon City on December 8.