From the trending fight with the Martean warrior Luna (Kira Balinger) to the thrilling confrontations with Valentina (Janella Salvador), the new season of “Mars Ravelo’s Darna” came in swinging with action-packed scenes that showcased Darna’s (Jane de Leon) powers and abilities. With new villains and even more exciting face-offs that are unfolding this season, take a look back at Darna’s previous enemies, the “Extras,” that tested her wisdom and strength as “protector.” 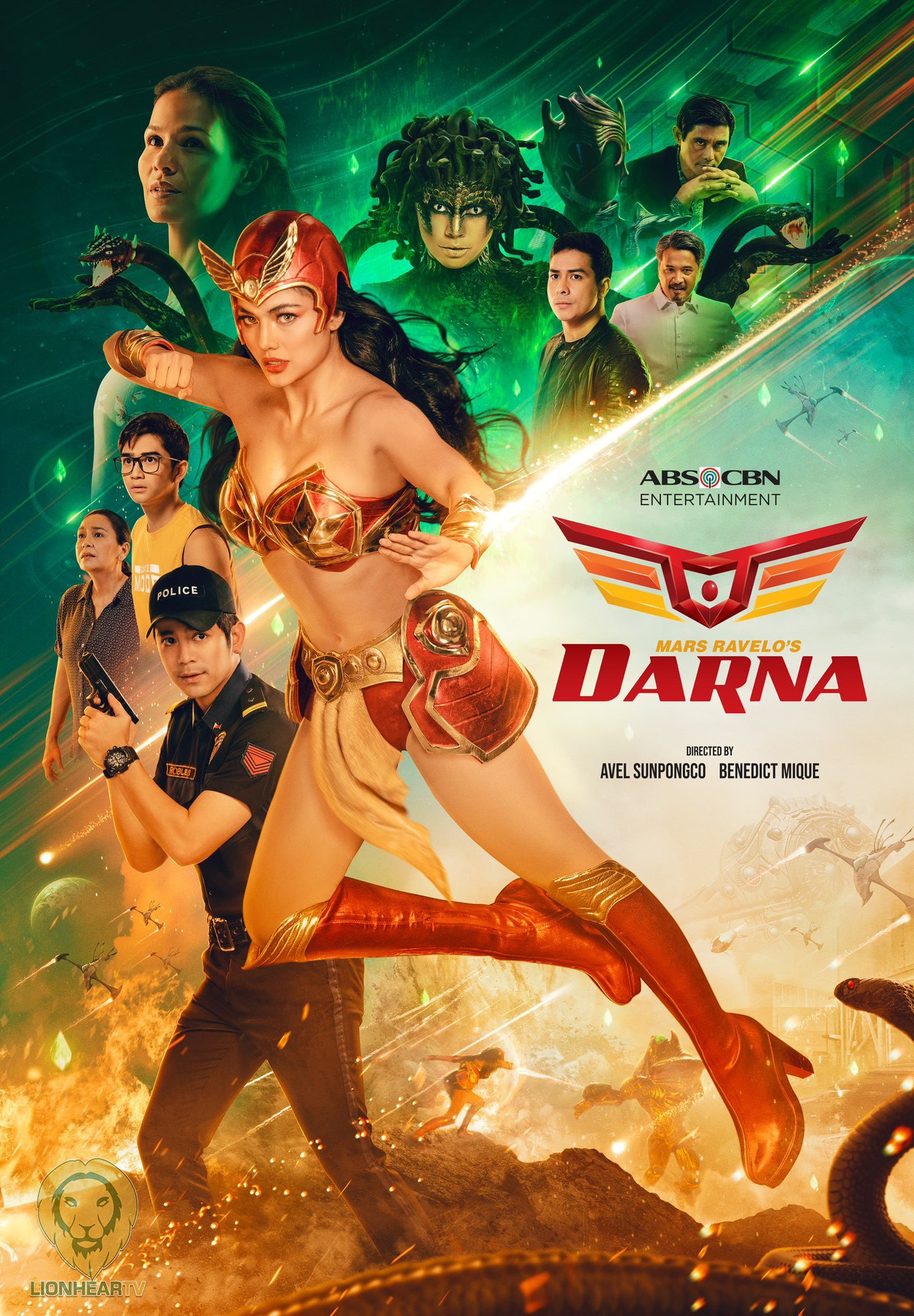 While Extras may seem as bad in the eyes of many, Darna believes that they are also victims who need help. It is certainly true for Javier (Dominic Ochoa) who tried to expose the corruption behind the construction of a government facility that was being built using substandard materials. After being buried alive, Javier emerged as “Lindol Man” who has the ability to generate earthquakes.

Another memorable Extra is the Ex-Triad group consisting of Inno/Drag Mouth (Karl Gabriel), who spits acidic liquid from his mouth; Klara/The Seductress (Jef Gaitan), a red-haired extra who uses hypnotism to manipulate minds; and Miguel/Boy Chop-Chop (Henz Villariz) who can detach his limbs from his body.

No one is safe from becoming an Extra, not even Brian Robles (Joshua Garcia) who had an evil clone. His doppelgänger was brought to life when shards of chrysalis landed on the mirror that Brian was looking at. His duplicate known as “Dark Brian” locked up the real Brian in a cell and used his position as a police officer to fulfill his evil desires.

As Darna wholeheartedly fulfills her mission, who will be the next villains to challenge her grit and strength? 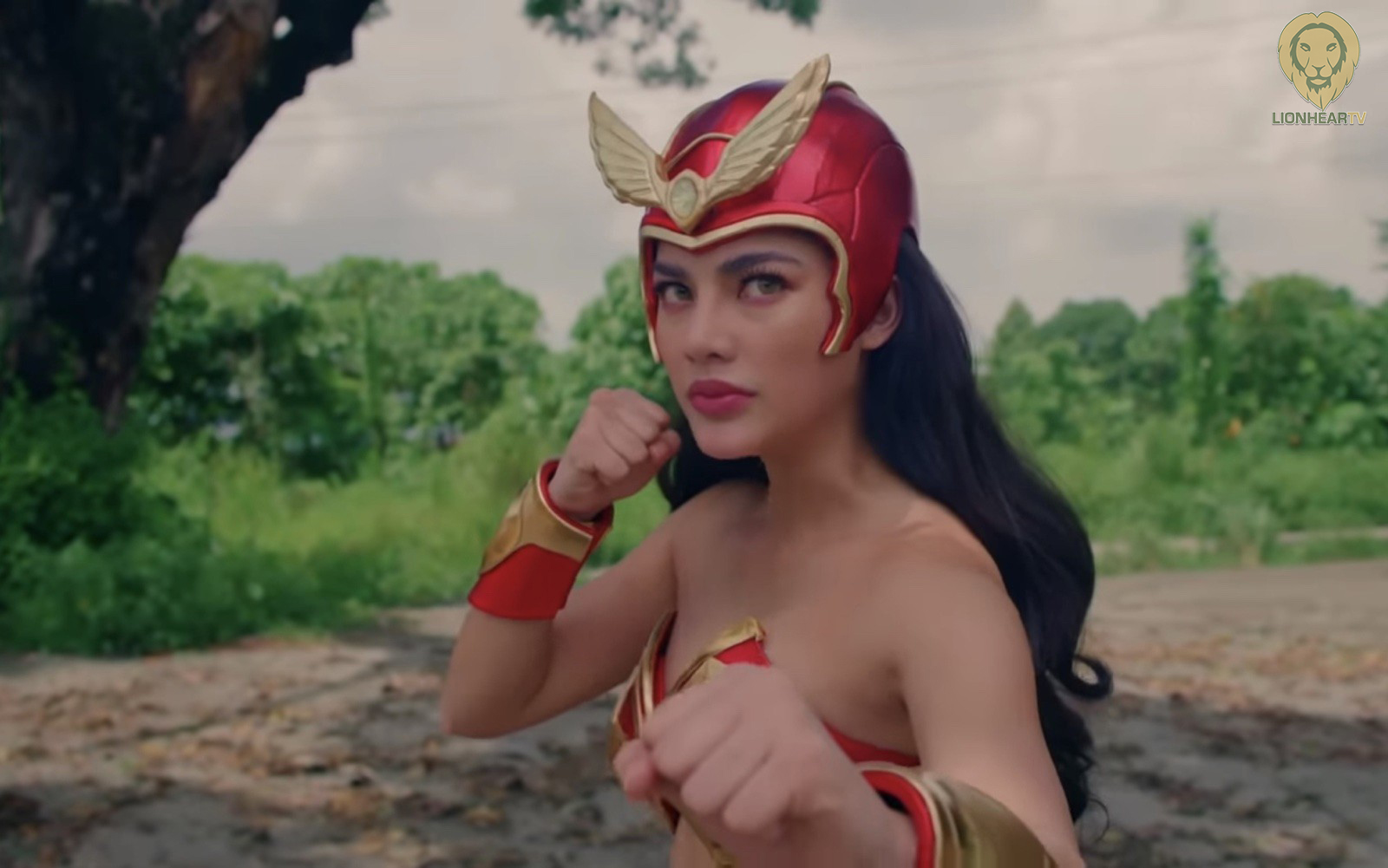