At a media conference for the Start-Up PH cast in Davao City, which LionhearTV covered on December 4, Kapuso actress Bea Alonzo confessed that she felt pressure being a new artist on GMA Network. 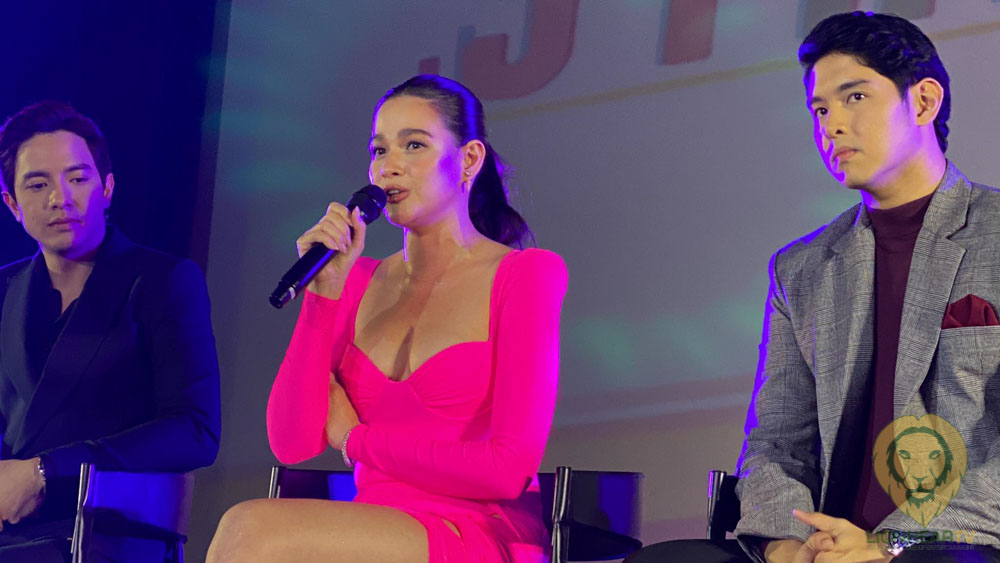 Alonzo cited how she adapted to the cultural differences of being a Kapamilya and Kapuso.

The actress said, “Kung napressure ako, oo naman… siyempre ako ‘yung bago…we have different parang cultures when it comes to work, and I feel like I’m the one na dapat mas mag-blend in ba, because ako ‘yung nag-uumpisa sa kanila.”

She also considered showing her genuine self to her fellow Kapuso a pressure.  The actress explained, “…pressured ako na magpakilala ng totoong–totoo kong pagkatao sa mga co-actors ko, sa mga tao sa set, kasi I feel na mayroon ng– judgment, mayroon ng impression, may judgment may it be good or may it be bad, because of that persona na was made through out the years.”

She also attested to how acting remained her refuge, despite feeling the pressure of being a new Kapuso.  Alonzo added, “And I don’t think that in an arrogant way, of course, may discomfort rin, may mga pagkakataon na ‘Shit, hindi ko narating ‘yung gusto kong marating na emosyon.’ Like hindi ako makaiyak, or nagkakamali ako sa lines ko. And that’s fine. It doesn’t mean na you have to be afraid of the acting space that you have, pero kasi nga, I feel most comfortable nga when I’m acting.”

Kapuso fans are in for more Start-Up PH, which airs weeknights at 8:50 PM on GMA and 11:30 PM from Monday to Thursday and at 11 PM every Friday on GTV.