Laguna-based property developer P.A. Alvarez Properties and Development Corporation (P.A. Properties) dedicates itself to be a partner of the government in its efforts to curb the country’s housing backlog that is now at 6.5 million units. Recently, the Department of Human Settlements and Urban Development (DHSUD) reported that it could reach the 10-million mark by the end of President Ferdinand Marcos Jr.’s term if not addressed properly. 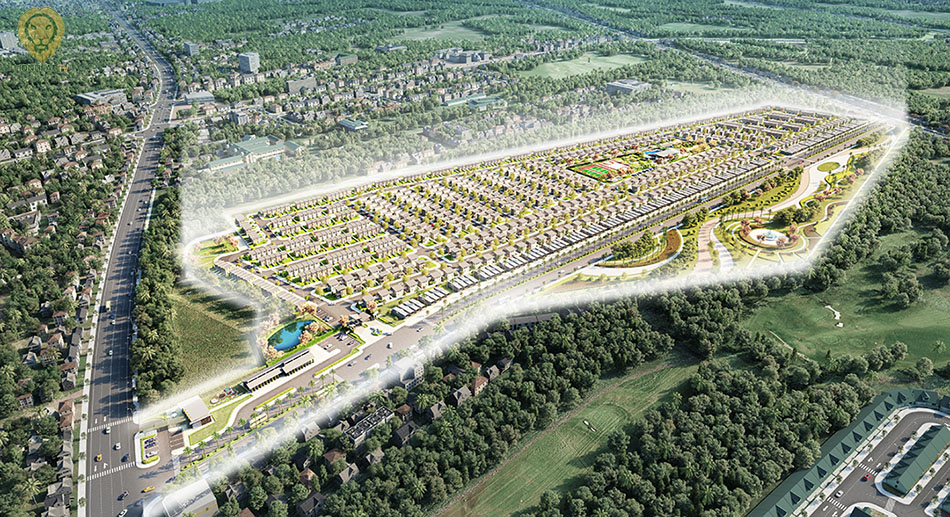 For the country’s backlogs to ease slowly, the government would need to produce at least 1 million units. To add, the current program budget only supports about 17 percent of the country’s housing needs and housing production.

Given this possible scenario, P.A. Properties is committed in its goal to help the government’s efforts toward relieving the plight of the country’s housing backlog with nearly three decades of providing Filipino families with quality affordable housing units.

P.A. Properties has been recognized as one of the country’s fastest growing real estate developers spanning almost three decades of dedication in the industry. It has developed over 180 hectares of land and has built more than 20,000 housing and condominium units in over 40 communities in Laguna, Batangas, Cavite, Bulacan, Pampanga and Metro Manila.

As the company progresses to provide its residents with the best quality housing, they also partnered with Japanese property developer Hankyu Hanshin Properties Corporation (HHPC) in 2017. Since then, P.A. Properties and HHPC have launched five joint venture companies and developed Idesia, which are a series of township projects located in Dasmariñas, Cavite; Lipa, Batangas; Cabuyao, Laguna, and San Jose del Monte, Bulacan.

The homes in these communities have proved to be not only affordable for average-earning Filipino families, but also reliable as they can withstand extreme weather conditions in the Philippines.

In order to provide fast and hassle-free housing, P.A. Properties has adapted tech-forward mechanisms. One is its fast and efficient construction technology, which makes it possible to construct single storey units in 45 days and two-storey units in 60 days. It has also espoused customer-friendly innovations such as the “Home Info Plus” mobile app where home buyers can check their account information from reservation to moving in.

These mechanisms fast-track the construction and turnover to families who have worked hard to achieve their dream homes.

P.A. Properties believes that the housing backlog in the country can be addressed without having to sacrifice the quality of each construction project.

“In true P.A Properties fashion, we remain faithful to our objective of providing affordable quality homes that a great percentage of Filipinos can afford. Now more than ever, we also need homes that they can trust to protect them during calamities, and that is a promise that we intend to keep,” said Atty. Marianne Reyna Lina – Cruz, President and Chief Executive Officer of P.A. Properties.

P.A. Properties is set to build 20 more housing communities in the next five years that will benefit families in major provinces in the Philippines. These communities will not only help solve the housing gap in the country, but it will also greatly contribute to the growth of the economy.