Renowned Philippine Pop boy group 1ST.ONE comes back to the music scene with the highest budget P-Pop MV yet worth 20 Million Pesos for their new song ‘Problem Child’ helmed by company CHECK which has worked with K-Pop household names BTS, BlackPink, and EXO. 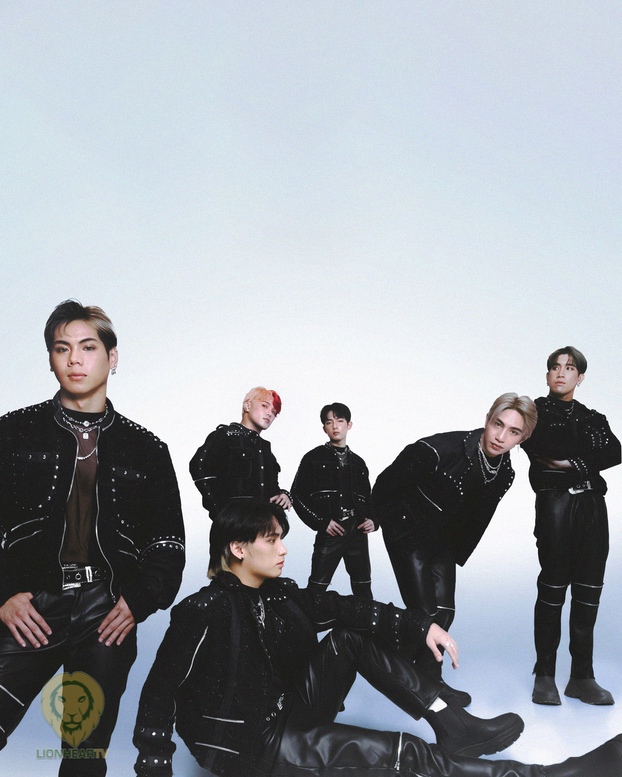 As Philippine Pop (P-Pop) groups rise to the occasion of delivering high-quality music and performances, the genre has proved itself to be a force to be reckoned with and boy group 1ST.ONE has undeniably contributed to raising the standards in the industry with the enchanting melody and concept of their tracks.

1ST.ONE represents their management well as the name of the group itself carries the legacy of their company, First One Entertainment. Being known for their strong and charismatic persona, the group will showcase their fierceness in their latest comeback, Problem Child. 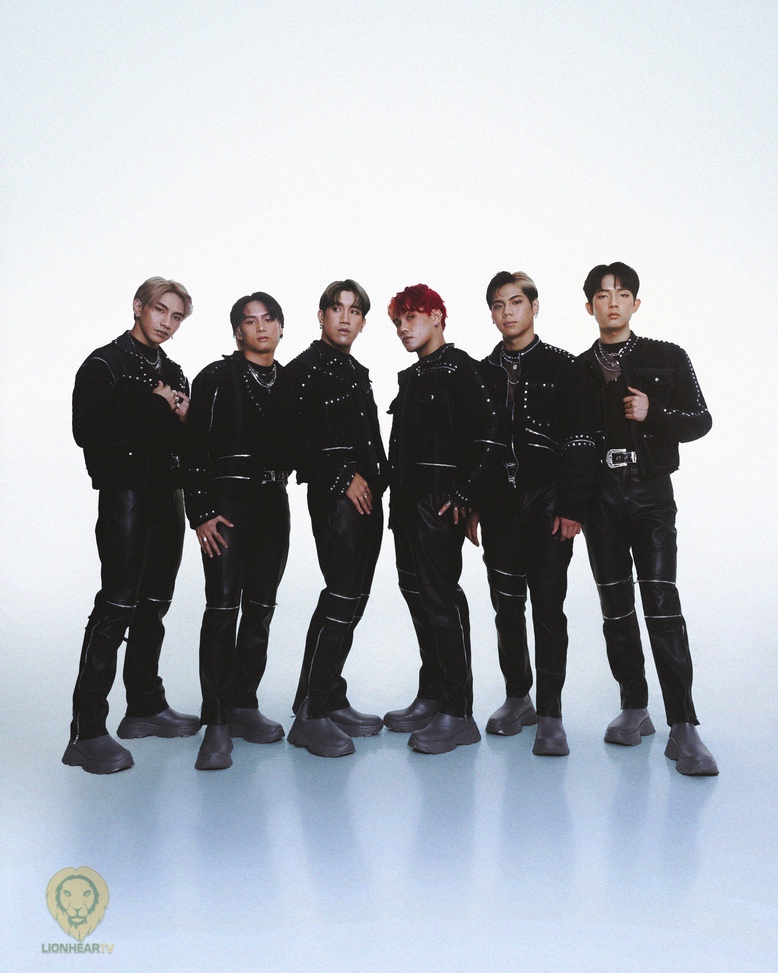 Korean company CHECK helmed the music video for this comeback, working with some of the biggest names in the industry, including but not limited to BlackPink, EXO, BTS, and Cha Eunwoo. With this and a budget of a whopping 20 Million Philippine Pesos for the song’s music video, being the highest budget ever of a P-Pop group to date, the pressure to be extremely ready for the shoot was really challenging for the group.

Nevertheless, of course, 1ST.ONE pushed through and was still at their best. Jayson, the group’s maknae and rapper shares, “It was definitely a blast working with them [CHECK]. I’m very thankful because they gave us a unique experience compared to the past music videos that we have done. We are very grateful that they took care of us so well.”

Aside from the impressive production of the song, Problem Child really pushes the boundaries when it comes to its musicality. Max, the group’s main vocalist, mentions how it is their toughest and heaviest song yet, not just with its choreography but also lyrically. 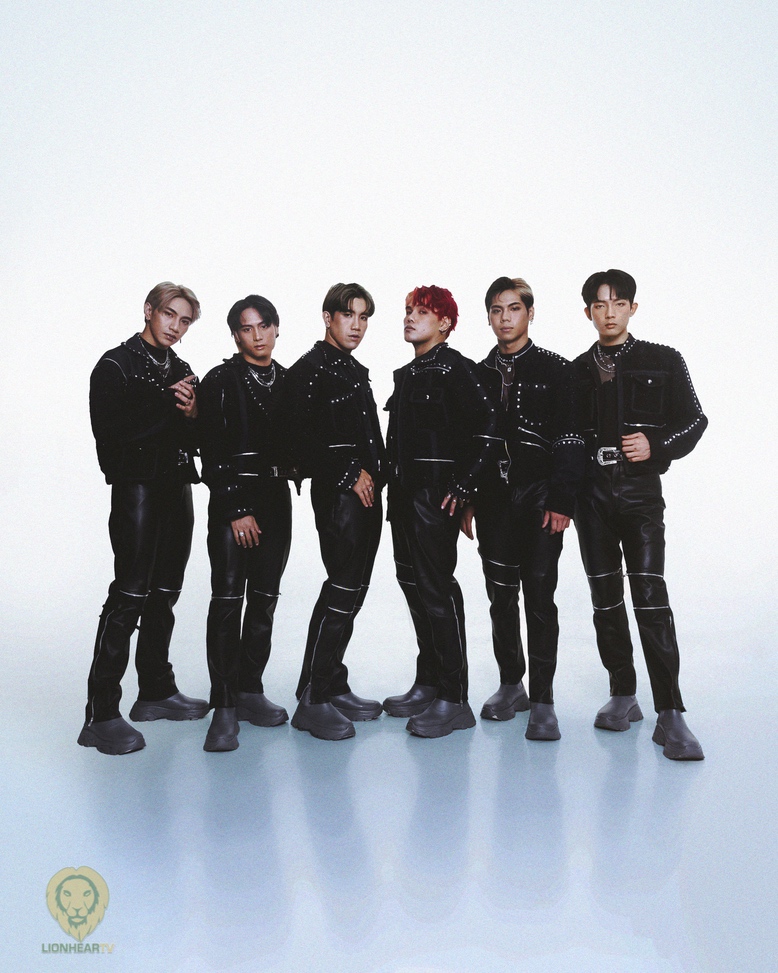 The track has an interesting concept of “breaking the norm,” referring to an existing defective system filled with “inequality, disorder, and machinations.” It tackles the idea of initiating change and making it right in our own way.

Jayson talks about the likes of Robin Hood who steals from the rich to help the poor, while in the process, not glorifying doing bad deeds to achieve a good end but is more of being willing to sacrifice oneself in order to make things right.

“You can think of Robin Hood and Batman as vigilantes, and many more heroes being misdirected as villains by a corrupt system. Nevertheless, they remain as heroes within themselves still willing to sacrifice continuously even if they are considered the bad ones,” he reiterates.

This concept explores a territory in P-Pop that has never been completely looked at, that’s why J, one of 1ST.ONE’s rappers, hopes that this comeback will be a good representation of the future of the P-Pop industry, aiming to expand and grow more.

As for upcoming projects, Alpha, one of the group’s rappers, wants to take Philippine Pop to the highest level, and to achieve this, he aims on collaborating with fellow P-Pop artists such as Alamat, BGYO, BINI, VXON, KAIA, G22, and PHP.

The rapper further states, “Initially, of course, we’d love to kick things off with our dream collaborations within the P-Pop industry, and that would be with DIONE and SB19. We go way way way back just with these 2 groups. We think it’s going to be an explosion.”

Not failing to mention their supporters who they call “For.One,” meaning “Forever One” for wanting to be with them through ups and downs until the end, the P-Pop ensemble ensures them that their comeback will push the group’s limits and get them out of the box they are used to being in.

On behalf of 1ST.ONE, Alpha desires for the P-Pop community to not miss out on their comeback Problem Child for this marks the first time ever for Philippine and South Korean directors to collaborate and create an outstanding masterpiece of an MV that fans “haven’t seen before.” The rapper states that the group really planned and prepared everything to give everyone “the best MV of all time.”

1ST.ONE will come back with their track Problem Child and will release it on January 31, 2023 that can be streamed through Spotify, Apple Music, and other music platforms. Meanwhile, its high-budget music video will be streamed on 1STONE official Youtube channel.