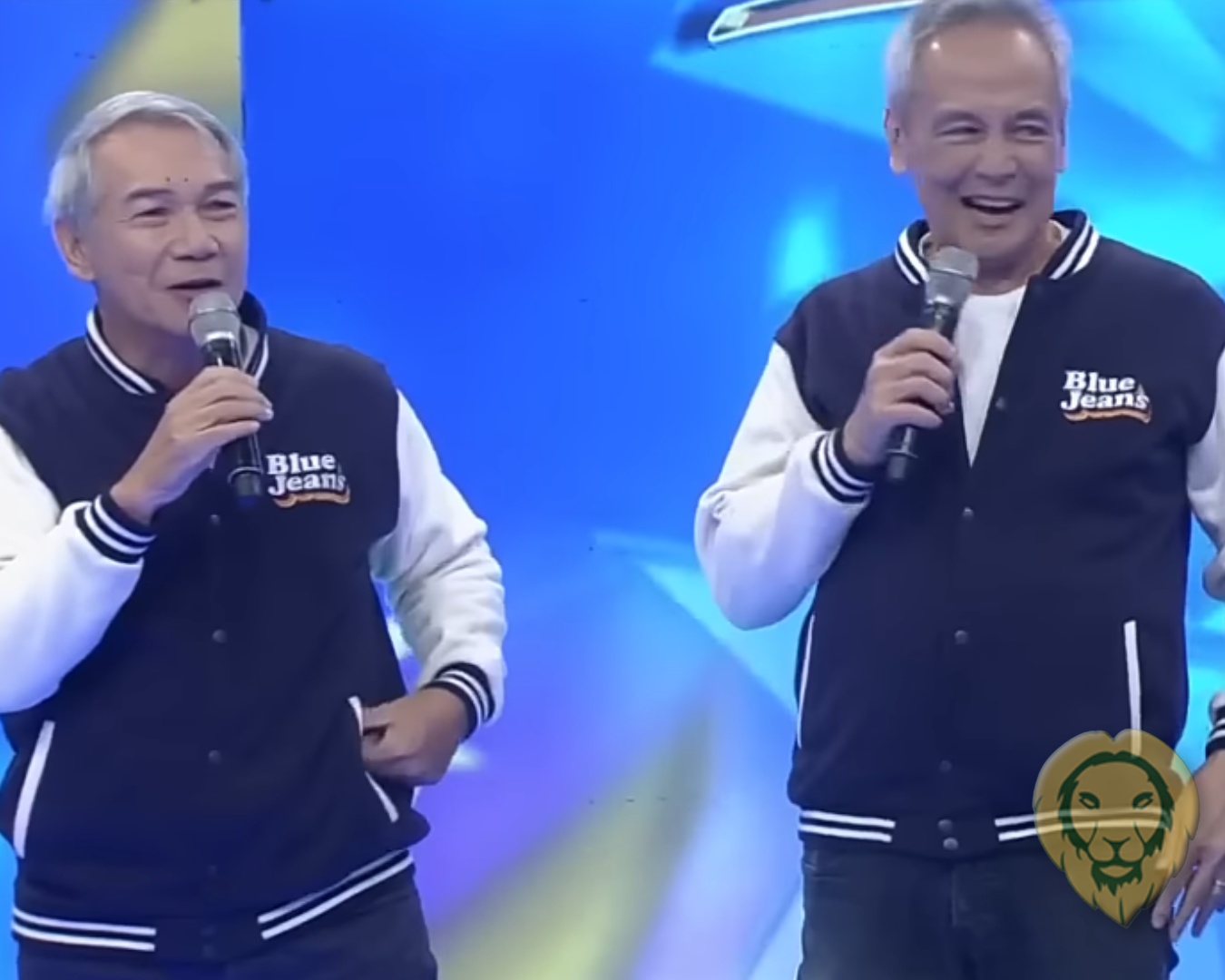 Vice Ganda did not skip the chance to paying tribute to the remaining Apo Hiking Society members Jim Paredes and Buboy Garovillo, as among the three original noontime icons of ABS-CBN, the third one being the late Danny Javier. The trio hosted the now-defunct Kapamilya noontime show, ‘Sang Linggo nAPO Sila, which served as the Network’s flagship noontime program from 1995 to 1998.

During Jugs Jugueta’s birthday special production number on It’s Showtime, January 22, Garovillo and Paredes expressed their excitement for having experienced again the ‘noontime energy’ they have missed.

Jim Paredes recalled when they were still doing live shows at the ABS-CBN’s old studios at the Delta Theater.

Vice Ganda, one of the avid viewers of the APO Hiking Society-led show, honored Paredes and Garovillo by remembering their time as the leading figures of ABS-CBN’s noontime block.

Meanwhile, Vhong Navarro and Jhong Hilario remembered when their group, Streetboys, used to guest in the now-defunct show.

APO Hiking Society is behind many timeless OPM classics, including When I Met You, Awit ng Barkada, Batang Bata Ka Pa, Panalangin, Ewan, and Doobi-doo.