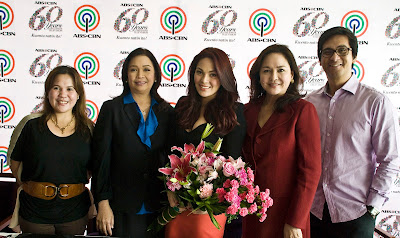 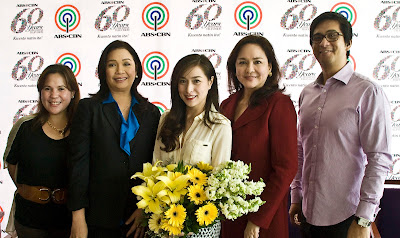 KC makes a big comeback in acting as she will appear with Judy Ann Santos and Sam Milby in the anticipated drama “Against All Odds” after her first teleserye “Lovers in Paris” in 2009. She will also have hosting projects for the network.