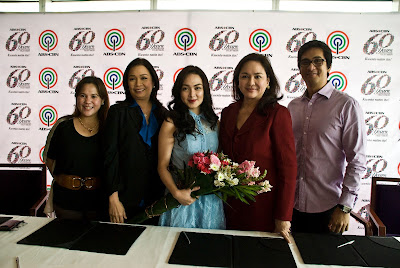 20-year old Meg made a buzz recently after her controversial cover last December in a well-known men’s magazine and her daring role in a movie produced by Viva Films, “Menor De Edad” last January.