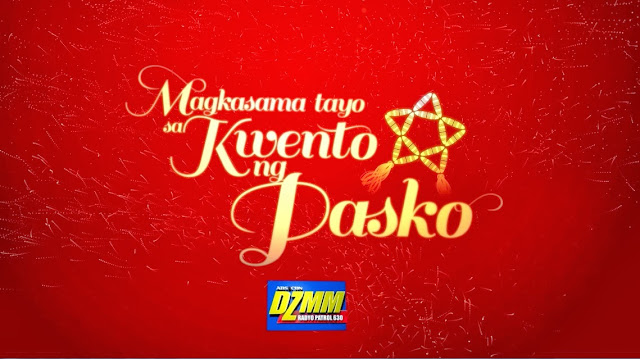 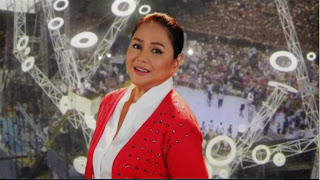 For many years, Filipinos have proven their strength in facing life’s challenges. Aside from their unwavering faith, it is their fellow countrymen’s love and support that make them stronger in times of need. DZMM has been one of these helping hands by conducting public service efforts such as the “Teaching Learning and Caring” (TLC), “Kapamilya Shower Na!,” “Takbo Para sa Karunungan,” “Dugong Alay, Dugtong Buhay,” “Eduk-Aksyon,” and “Maligayang Paslit.”

DZMM continues its commitment to serve, especially now that the country is rising from the aftermath of super typhoon Yolanda, by working hand-in-hand with the Sagip Kapamilya’s relief operations and opening its communication lines for donations and inquiries. 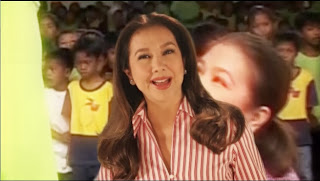 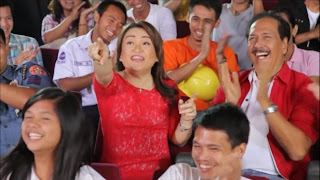 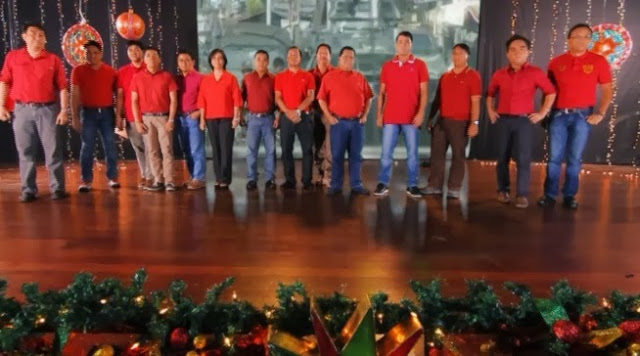 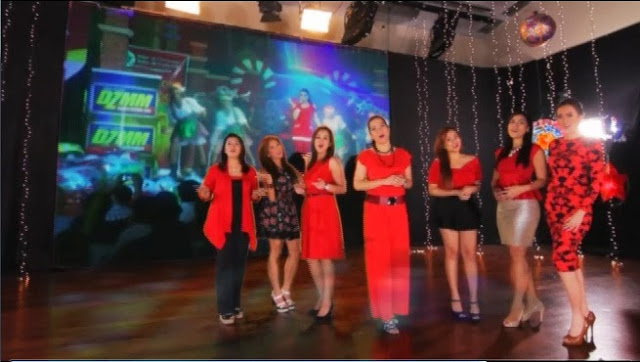