7th August, 2020 – Singapore – Today, singer-songwriter and multi-instrumentalist Gavin Haley releases “Be There For You” via Red Bull Records, the latest irresistible single from the emerging artist.

The track – written by Gavin Haley & Andy Schmidt, produced by Andy Schmidt – highlights his signature sound of deeply reflective, yet undeniably relatable, alt-pop with a hip-hop influence. The release is the latest off Haley’s anticipated forthcoming project, due out later this year. 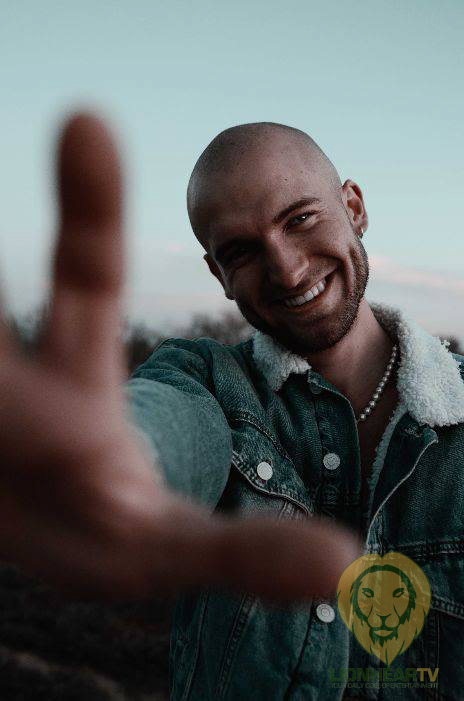 The single is accompanied by its music video, directed by his sister Frances Haley, which reflects the song’s vulnerable lyrics as it follows along a past relationship and the emotions felt when it comes to an end.

Gavin Haley – “Be There For You” (Official Video)

“Be There For You” follows a slew of recent releases from the singer, including a remix from legendary drummer Travis Barker for his hit “Tati”, and his latest single “idk where i’m at rn.”

Throughout an often-unbelievable journey, Gavin Haley gained experience, wisdom, and truth from every trial, tribulation, and triumph and applied it all to his music. The trip brought the Los Angeles-based singer, songwriter, and multi-instrumentalist from competitive athletics and health struggles through various relationships and understanding his unconventional upbringing, split between homeschooling and churchgoing in Louisville, Kentucky.

Along the way, he fashioned an irresistible alternative pop sound with a hip-hop undercurrent offset by acoustic guitar and confessional lyrics. It immediately resonated on singles such as “Jet Lag” and “Show Me,” as well as his 2019 debut EP ‘Long Game’ via Red Bull Records. As he racked up over 25 million total streams in just two years, “Jet Lag” cracked 10 million and “The Way I Am” featuring Ella Vos exceeded 15 million. Although based halfway across the globe, Haley has built a significant fanbase in Asia, with his Top 5 Cities on Spotify being Taipei, Singapore, Quezon City, Jakarta and Kuala Lumpur.

“Be There For You” is now available on all streaming platforms here: ffm.to/bethereforyou