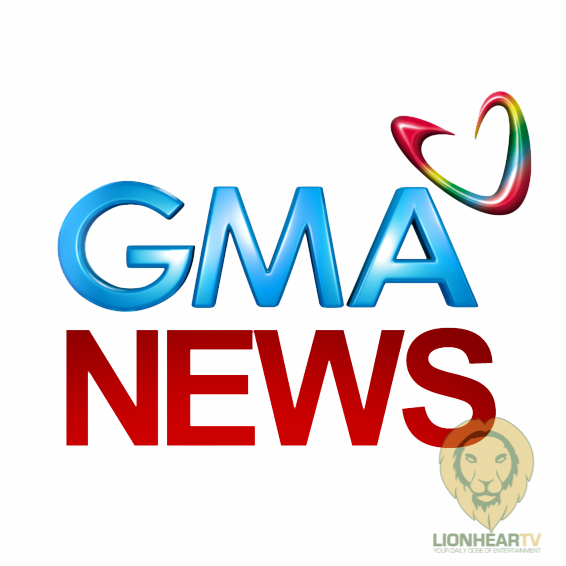 Citing latest data from cross-platform digital video measurement provider Tubular Labs, GMA News was up nine spots and ranked No. 9 worldwide in the July 2020 leader board – outranking other top international news outlets such as ABC News, Fox News, and CNN.

Driving a huge number of views for the page is the livestream of 24 Oras, which continues to be the most viewed local newscast online. In addition, the Express versions of 24 Oras, Saksi, and Unang Hirit also helped reach Filipino audiences across the globe.

Further, GMA News continued to lead in Facebook engagement with an all-time high of 74 million engagements according to data from Crowdtangle.

These efforts enabled GMA News to reach 15 million followers on Facebook and 7 million subscribers on YouTube. Across all platforms, the total followership of GMA News accounts has now reached 48 million.

The award-winning group of GMA Public Affairs maintained its spot as the second-ranked Philippine video publisher in the list at No. 18, with 107 million views on Facebook and 242 million views on YouTube.